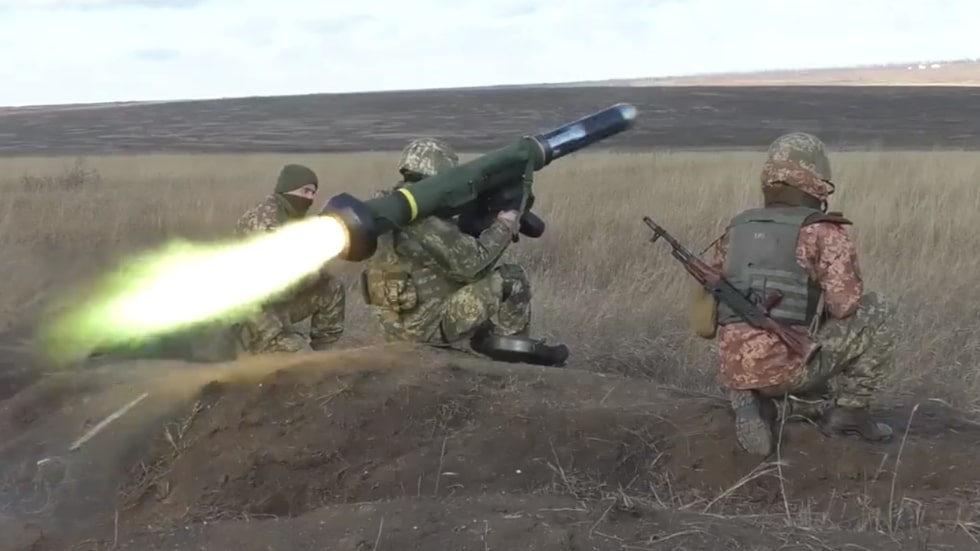 The US military is moving weapons into Ukraine at breakneck speed, with officials saying arms transfers have “never been done that fast before” as Washington supplies hundreds of millions of dollars in lethal aid to repel Russia’s ongoing invasion.

Pentagon spokesman John Kirby touted the flurry of recent deliveries during a Wednesday press briefing, claiming American weapons are entering Ukraine just days after the shipments are approved by the White House.

“From the time the president signs it to it actually arriving in the region, it can be as little as four days. And then it’s not like it’s sitting in storage for a week or two,” he said, adding that some arms have made it “into the fight” in the space of just 48 hours.

“That’s incredibly fast. I mean that $350 million [aid package] that the president signed out several weeks ago, we got that completed in about three weeks. Never been done that fast before,” Kirby continued.

Since taking office, President Joe Biden has authorized more than $2.4 billion in military aid to Ukraine, much of that sent in the weeks since Russia’s attack in late February. The latest shipment was approved on Tuesday and includes $100 million in Javelin anti-armor missiles.

The latter aid package included 100 Switchblade drones, small loitering munitions which can be operated from up to 25 miles away depending on the variant. The Pentagon spokesman noted that “a very small number of Ukrainian soldiers” were recently trained on how to use them in the United States, though added they had already been in the country since last year and only received “a couple of days’ worth” of instruction.

As Congress and the White House are considering more aid, Kirby suggested the flow is unlikely to stop anytime soon, saying “We’re going to keep doing it as much as we can, as fast as we can.”

Though Kiev is dramatically outgunned by Russia’s much larger military even with Western backing, the Pentagon maintains that the war isn’t going well for Moscow and that victory for Ukraine may even be achievable, citing recent Russian withdrawals from areas around the Ukrainian capital.

“If you look at what they have been able to do so far, Mr. Putin has achieved exactly zero of his strategic objectives inside Ukraine.” Kirby said. “Of course [Ukraine] can win this.”