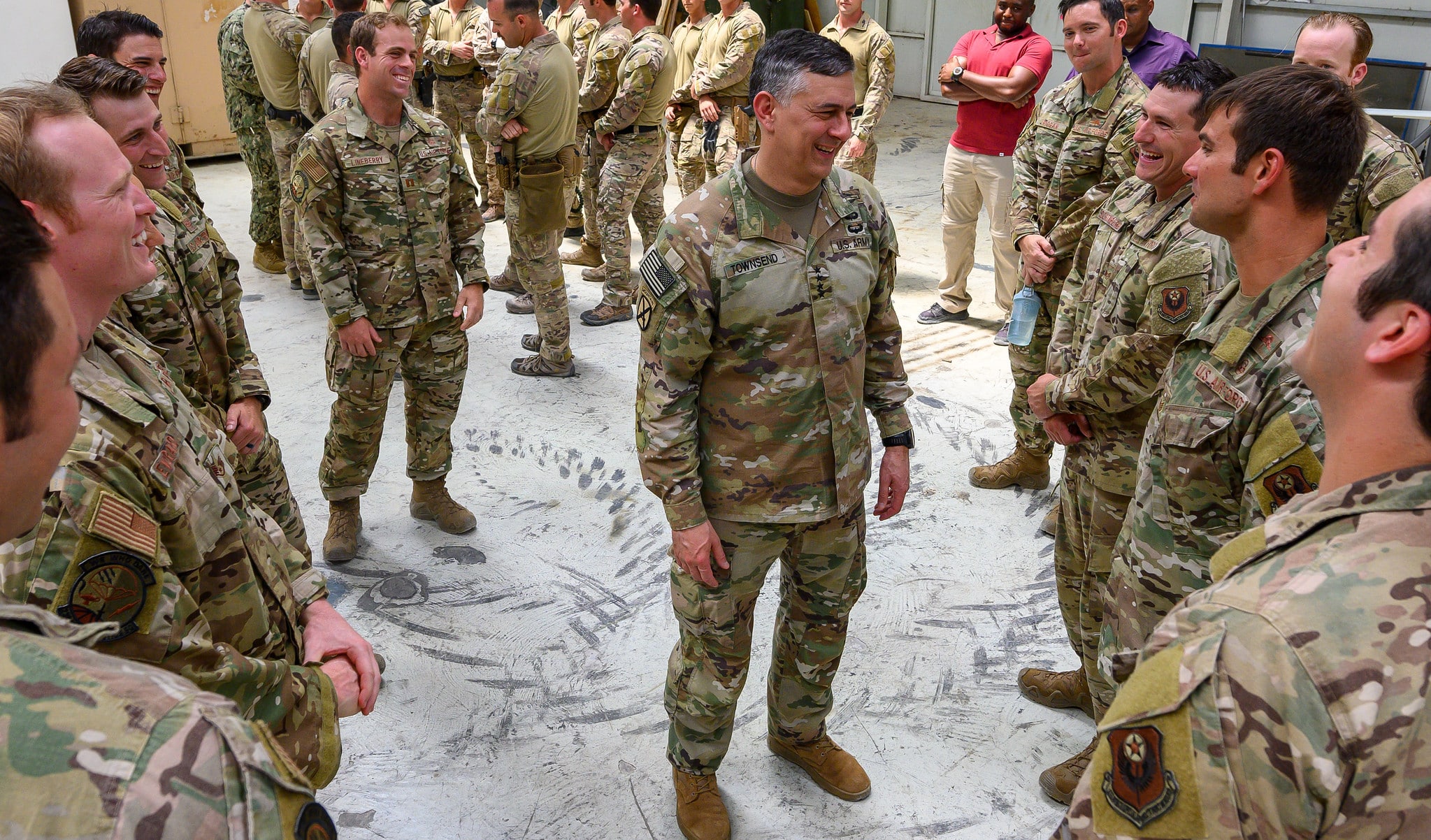 The Department of Defense has issued two reviews of the 2020 al-Shabaab attack on the Camp Simba military base in Kenya that killed three Americans. The reports name poor leadership, inadequate training and a “culture of complacency” as the leading causes that allowed the attack to succeed, according to sources that spoke to the AP before the report was released.

The attack under review occurred on January 5, 2020 in Manda Bay, Kenya, where al-Shabaab – a Somalia-based jihadist faction – carried out a pre-dawn raid initiated by launching an RPG at an American surveillance aircraft. The plane was operated by two US contractors, both of whom were killed. Marines at the base responded to the assault, with the ensuing fire-fight killing another American and six Shabaab gunmen. Other aircraft and vehicles were also destroyed in the battle.

One review commissioned to probe the causes and consequences of the attack was headed by US Africa Command (AFRICOM) chief Gen. Stephen Townsend. In a press conference, the general said there were four main factors that allowed the attack to become deadly, pointing to flawed leadership and training, as well as failures to properly assess the base’s vulnerabilities and the overall regional threat posed by groups like al-Shabaab. He added, however, that the military had implemented suggestions from the review to avoid similar blunders going forward.

Air Force Maj. Gen. Tom Wilcox served as a senior member on the second review team. Commenting on the attack during the same presser, he said that “none of the negligence that we found contributed to the primary cause of the loss of life or damage,” though did note those errors “potentially contributed to the outcome” and to “vulnerabilities on the airfield.”

Eight soldiers ranging from junior enlisted airmen to officers below the general ranks have received some form of administrative punishment over the incident, including written reprimands and loss of certification. However, despite the failures identified in a report – which the mainstream media has described as “scathing” – it concluded that no one person was at fault, no one was criminally negligent and no further review is needed.

Asked to name the eight troops in question during Thursday’s press conference, military officials declined, instead directing reporters’ questions to the Air Force.

While the reviews and three senior military officials described the al-Shabaab militants as highly motivated and well-funded, they did not address what may have prompted such an attack in the first place.

The US has waged drone wars, economic wars and proxy wars in Somalia over the past three decades. The successive interventions have led to the rise of an increasingly powerful armed movement known as al-Shabaab, which has pledged ‘bayat’ (loyalty) to Osama bin Laden’s al-Qaeda after breaking away from the more moderate Islamic Courts Union.

The Camp Simba attack came after three years of accelerated drone bombings under President Donald Trump. Due to the secretive operations, it is unclear how many drone strikes have been carried out in Somalia, nor the number of civilians killed in the years leading up to the attack. Data and reports collected by international monitoring group Airwars, however, show a massive spike in airstrikes under Trump’s command. The watchdog estimates up to 143 civilian deaths from 31 separate incidents – vastly higher than the Pentagon’s official tally of just five.

Further, neither of the Pentagon reviews appear to address the failures of 30-plus years of bloody interventions in Somalia in the run-up to the attack. Al-Shabaab did not become a threat until after the US-backed Ethiopian invasion in 2006. If the cause of the attack was a motivated enemy, it appears AFRICOM is only willing to address a symptom.

While military officials concluded that al-Shabaab remains a threat during the press conference, the only solution they could offer was more cooperation with regional partners – effectively stating that US policy in the region should remain unchanged.