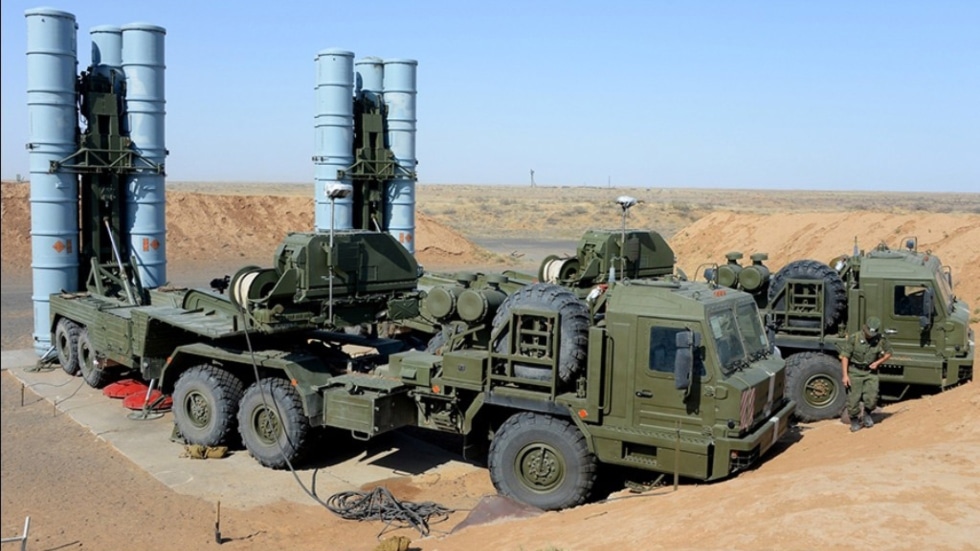 Russia has long complained about Israeli attacks on Syria, but this marks the first time they actually fired on them over it. Israel says the planes were not in danger, and indeed said the heaviest fire came after the planes had already left.

Absent in the reports on this incident was anything from Russia explaining the standard by which Israeli planes can expect similar resistance, Generally, Russia opposes Israeli operations near Russian bases.

That this hasn’t happened again suggests that it may well have been “one-off,” and Israel has been attacking Syria semi-regularly lately. Negotiations between the two nations may have sorted out what the red lines are.