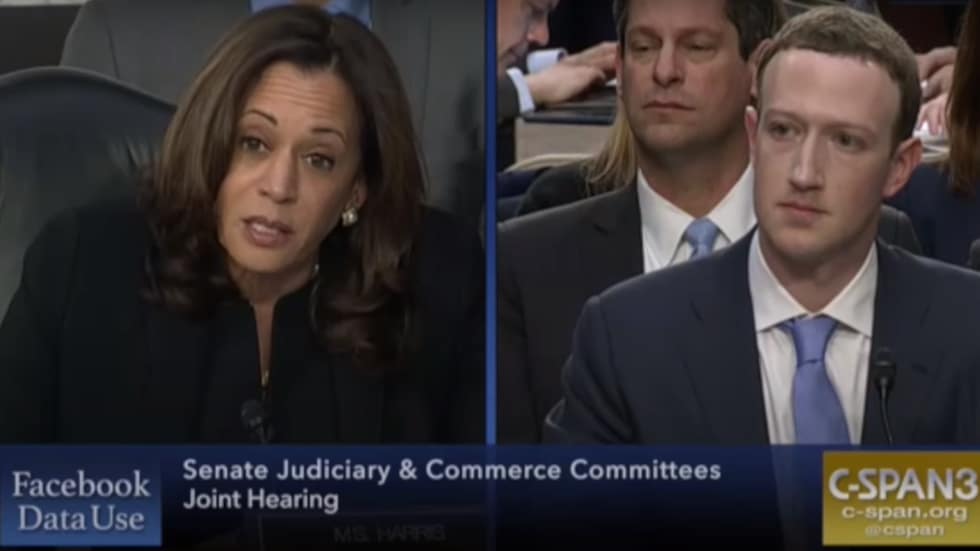 The Foreign Ministry statement said the travel bans were “in response to the ever-expanding anti-Russian sanctions, under which the Biden Administration brings an increasing number of Russian citizens – both officials and their families, as well as representatives of business circles, scientists, and cultural figures.” Moscow says the 29 Americans were selected because they promote a “Russophobic agenda,” having already sanctioned a number of senior figures in the White House and most of the US Congress.

Washington has levied sanctions of its own against several top Russian officials, including President Vladimir Putin and his daughters, as well as hundreds of lawmakers in the Federal Assembly. The US government is also working to eliminate trade with Russia, announcing that Russian ships would no longer be allowed in American ports on Thursday following a flurry of previous economic penalties.

Zuckerberg was among a series of American business executives targeted by Moscow. Along with other social media platforms, Zuckerberg’s Facebook has allowed posts supporting the neo-Nazi Avoz Battalion after Russia invaded Ukraine, breaking with its typically harsh policies against racism and extremist groups. The militia faction was absorbed into Kiev’s military following previous hostilities in the Donbass region in 2014.

Along with Meta, the heads of Northrop Grumman Corporation, General Dynamics, Huntington Ingalls Industries, L-3 Harris Technologies, Aerovironment, Leidos, Booz Allen Hamilton, Aerojet Rocketdyne, and LinkedIn are barred from entering Russia. Though the Kremlin did not provide explanations for each person sanctioned, most of the above firms frequently contract with the US military.

In addition to Stephanopoulos, several other thought leaders in the US foreign policy blob are also now banned from Russia, including journalists and think tankers such as David Deptua, Matthew Kroenig, David Ignatius, Edward Acevedo, Kevin Rothrock and Bianna Vitalievna Golodryga. All were denied entry into the Russian Federation on “an indefinite basis.”