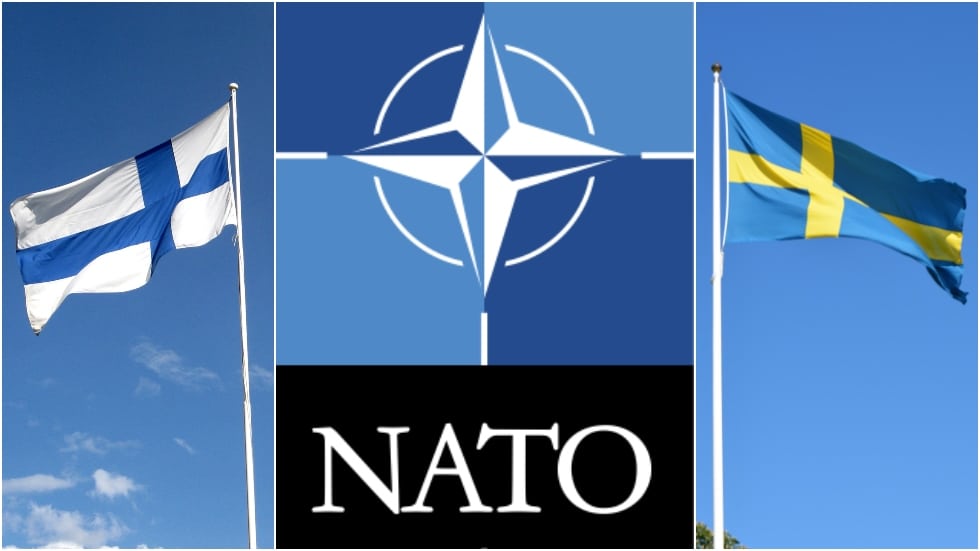 In an op-ed published in the National interest, Hawley explained that he was against expanding NATO into Sweden and Finland because he believes the US should be expanding its military resources into the Asia Pacific to counter China.

An amendment that Paul tried to add to the resolution would have emphasized that Article 5, NATO’s mutual defense clause, does not supersede congressional authorization for war. But the amendment failed in a vote of 10-87.

The Senate vote was needed to ratify US approval for Sweden and Finland to join the military alliance. All 30 NATO members need to approve the Nordic nations’ memberships, and according to the Hill, the Senate vote makes the US the 20th country to do so.

In July, the House voted on a resolution supporting Sweden and Finland’s NATO bids that passed in a vote of 394-18, with only Republicans voting against the measure.

Turkey is the only NATO member that has said its legislature could block Sweden and Finland from joining the alliance. Ankara initially blocked the Nordic countries from applying but lifted the objection after signing a memorandum at the NATO summit in June.

Turkey accused Sweden and Finland of supporting the PKK, a Kurdish militant group Ankara considers a terrorist organization. Under the memorandum, the two Nordic nations agreed to respond to Turkey’s extradition request for suspected PKK members and other alleged “terrorists.” Turkish President Recep Tayyip Erdogan has said the Turkish parliament could block Sweden and Finland’s NATO bids if they don’t comply.