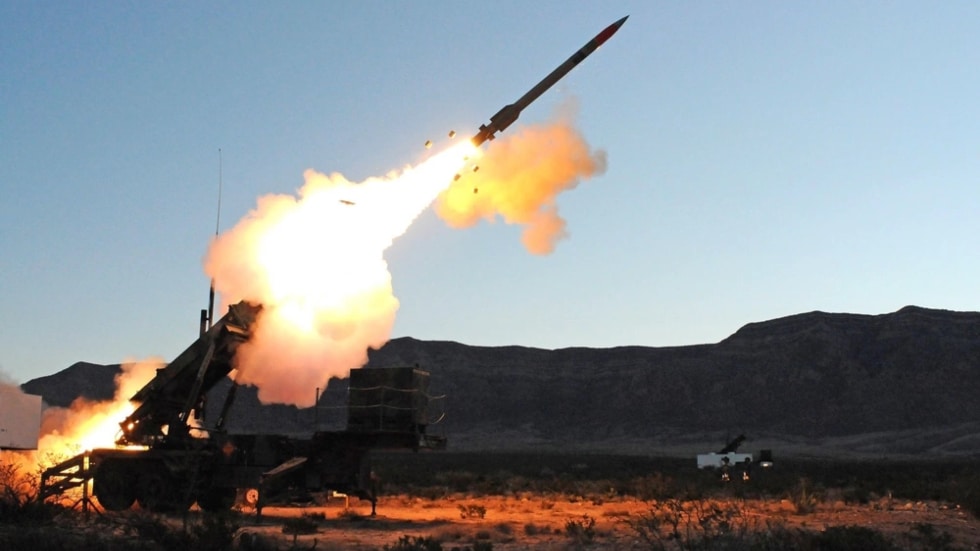 The State Department authorized the deal on Tuesday, with the Pentagon noting it would include “technical assistance and related equipment” for Taipei’s Patriot batteries.

“The proposed sale will help improve the security of the recipient and assist in maintaining political stability, military balance, economic and progress in the region,” the Defense Department added.

A spokesperson for Taiwan’s President Tsai Ing-wen said the island is “sincerely grateful” after the announcement, observing that it is the third arms sale approved under the Joe Biden administration while touting the “rock-solid cooperative partnership between Taiwan and the US.”

Taipei has fielded the interceptor since 1997, buying at least 400 Patriot missiles in that time, and embarked on a project to modernize the system in 2019. In February, the US approved $100 million in upgrades.

Beijing views the advanced weapon sales as a threat to its “sovereignty,” as the mainland considers Taiwan part of its own territory. In response to the transfer earlier this year, China said it would impose sanctions on US arms dealers Raytheon – which produces the Patriot – and Lockheed Martin, vowing to “take legitimate and strong measures” in retaliation.

Since taking office, President Biden has repeatedly labeled Beijing as America’s top competitor and increased US military activity in China’s backyard, sending warships through the disputed Taiwan Strait on a near-monthly basis. President Xi Jinping has responded with a series of air and naval drills near Taiwan’s shores and ramped-up military ties with Russia.

Though the sale has yet to receive final approval from Congress, Raytheon stands to profit as the “prime contractor” on the deal. Defense Secretary Lloyd Austin served on the board of the Massachusetts-based arms maker before resigning to become Pentagon chief, the latest in a long line of American military leaders to go through the ‘revolving door’ between government and the weapons industry.