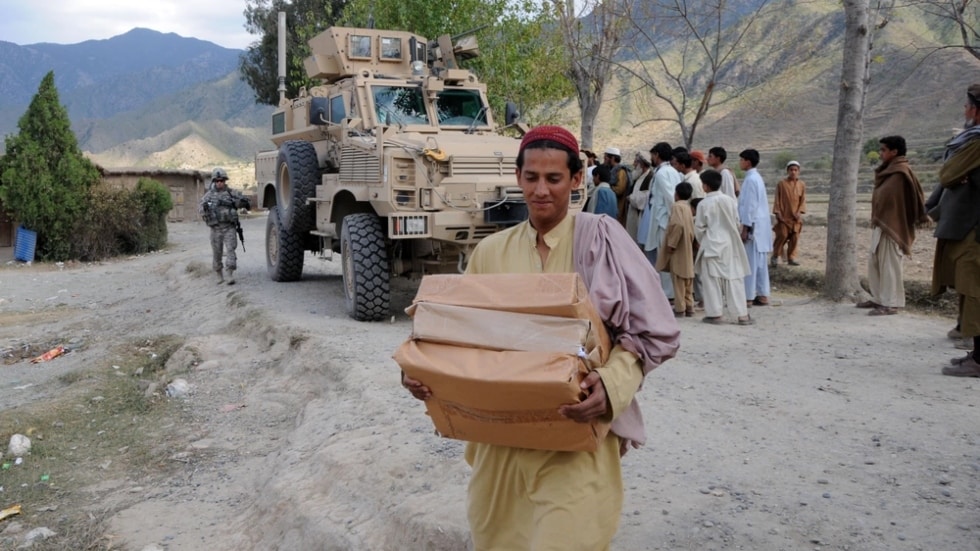 In a letter obtained by Politico this week, Special Inspector General for Afghanistan Reconstruction (SIGAR) John Sopko outlined a series of complaints against State and USAID, claiming the agencies are obstructing audits looking into the final months of the war in Afghanistan, the fall of the US-built Afghan government and the transfer of billions in aid.

“The coordinated efforts by State and USAID officials to deny SIGAR access to information and assistance are unprecedented,” Sopko wrote in the letter, which was addressed to Secretary of State Antony Blinken and USAID chief Samantha Power.

He demanded the two officials “cease their illegal obstruction of SIGAR’s oversight work,” insisting that “The billions of US taxpayer dollars that have been spent and continue to be spent in support of the Afghan government and the Afghan people warrant independent oversight, and the law requires it.”

Though Sopko said the two agencies have “historically…supported SIGAR’s mission” and worked with his office willingly, “inexplicably, this long track record of cooperation seems to have abruptly ended. Agency officials now appear to have adopted a premeditated position of obstruction.”

The IG described several examples of obstruction, including the State Department’s refusal to make staffers available for interviews to discuss Afghan refugees and the conditions they endured after fleeing their home country. Most concerning for Sopko, however, was the agencies’ reluctance to provide even “basic information” on American aid programs meant to support Afghans, as SIGAR is conducting an audit to ensure tax dollars aren’t flowing to the Taliban – which now rules Afghanistan – or other militant groups.

The two agencies have pushed back on Sopko’s allegations, arguing that they have cooperated with SIGAR’s probes, though suggested the IG has acted outside the jurisdiction of his office in some cases.

“State and USAID are committed to assisting SIGAR with its important auditing and oversight role,” a department spokesperson said in a separate letter obtained by Politico, adding “We have had concerns about how some of SIGAR’s requests for information relate to their statutory jurisdiction.”

However, while the officials claimed humanitarian aid programs “do not pertain to reconstruction” and therefore fall beyond the scope of SIGAR’s mandate, Sopko said his office has audited such programs for more than a decade without any objections from the government.

“State and USAID legal counsels’ claim that SIGAR’s jurisdiction does not include such matters is not only contrary to the law, but a gross deviation from over 14 years of precedent set by three prior administrations,” the IG wrote.