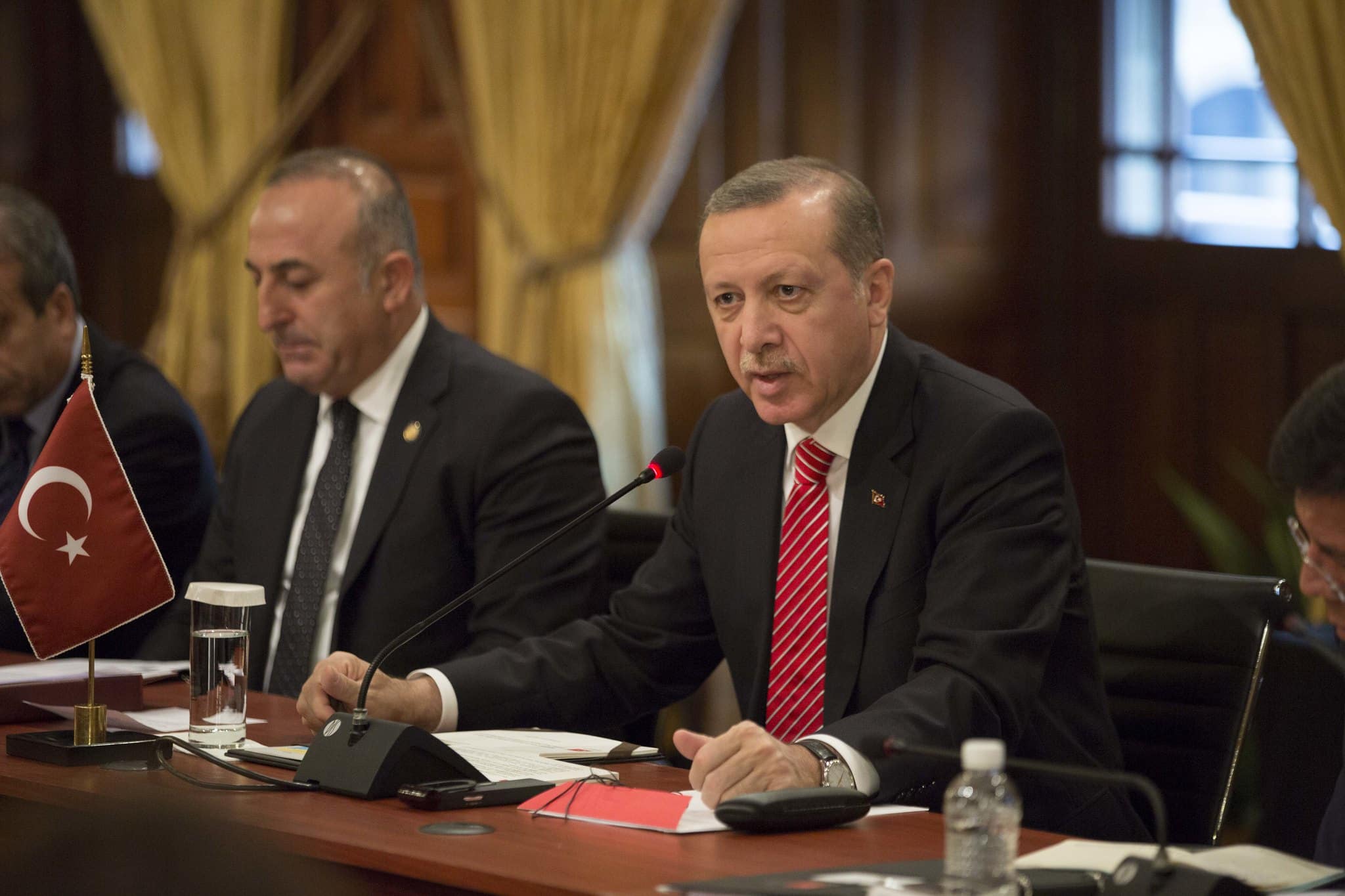 As the Russian offensive in eastern Ukraine slowly progresses, Ankara is offering to host another round of talks between Kiev and Moscow. Turkey is among a few nations that have attempted to broker a diplomatic end to the conflict.

According to a readout from the office of the Turkish president, Recep Tayyip Erdogan made the offer to his Russian counterpart Vladimir Putin during a Monday phone call, stating that Ankara is prepared to “meet with Russia, Ukraine and the united Nations in Istanbul,” and to “assume a role in a possible observation mechanism.”

“President Erdogan noted the need for steps that would minimize the negative effects of the war and build trust,” the statement continued, calling for “peace between Russia and Ukraine.”

Talks between Kiev and Moscow have been stalled for over a month, with previous rounds of negotiations accomplishing little beyond limited and temporary ceasefire deals, some of which fell through immediately. On Saturday, Kremlin spokesman Dmitry Peskov alleged that Ukraine’s leadership “constantly makes contradictory statements,” suggesting this has made talks more difficult. Kiev, meanwhile, has similarly accused the Russian side of negotiating in bad faith, repeatedly claiming it violated prior ceasefires to create ‘humanitarian corridors’ in various Ukrainian cities.

Beyond a desire to see Russian forces vacate Ukraine entirely, Kiev’s exact position on particular issues remain somewhat unclear. As noted by New York Times reporter David Sanger, President Volodymyr Zelensky has vacillated on some key issues in the negotiations, and even “voiced contradictory views on what it would take to end the war” – including whether Kiev would commit to remain outside the NATO military alliance.

Zelensky previously suggested that Ukraine may be willing to accept Russian demands to cede territory and agree to neutrality in regards to NATO. More recently, however, the Ukrainian leader appeared to change that stance, saying he wanted to retake all of Ukraine’s territory and even see regime change in Moscow before engaging in talks.

Though Erdogan also held a call with Zelensky on Monday and reiterated Turkey’s offer to mediate talks, it remains unclear whether Kiev accepted or when the negotiations might take place. Moscow and the UN have also yet to directly respond to the latest offer.

Moscow is currently focusing its military efforts in eastern Ukraine and has reportedly captured 95% of the Luhansk region as well as the major port city of Mariupol. Russian Foreign Minister Sergei Lavrov recently said the Donbass region is his country’s “unconditional priority,” calling for the “liberation” of the territory on behalf of two separatist republics recognized as independent by Russia earlier this year.