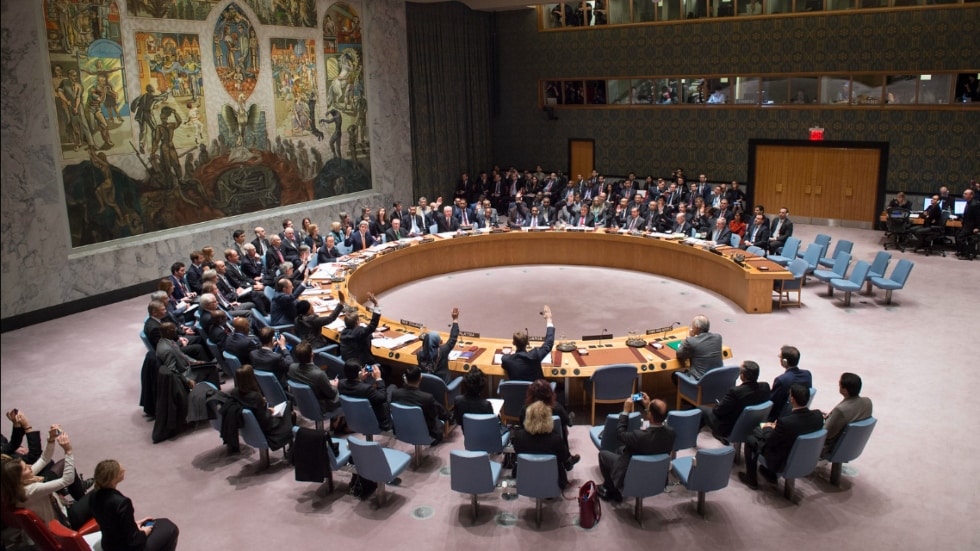 Hodeidah is the largest seaport in Yemen, and source of most food aid into the country. Pro-Saudi forces were trying to take the port and the UN made a deal to try to avoid the fight, worrying the port would be damaged, leading to a famine.

The Hodeidah deal hasn’t been perfect, but has prevented any major offensives on the port. The UN was emphasizing how well the separate nationwide ceasefire has worked, with casualties plummeting over the last several months.

The UN described this as the best opportunity for peace in Yemen in years, crediting the ceasefire but also trying too tie Hodeidah into it, which no doubt ensured support for extending the mandate in Hodeidah.

The strong hope is that a peace process will allow a means out of the Yemen War. Failing that, however, this latest vote shows commitment to remaining in the conflict.