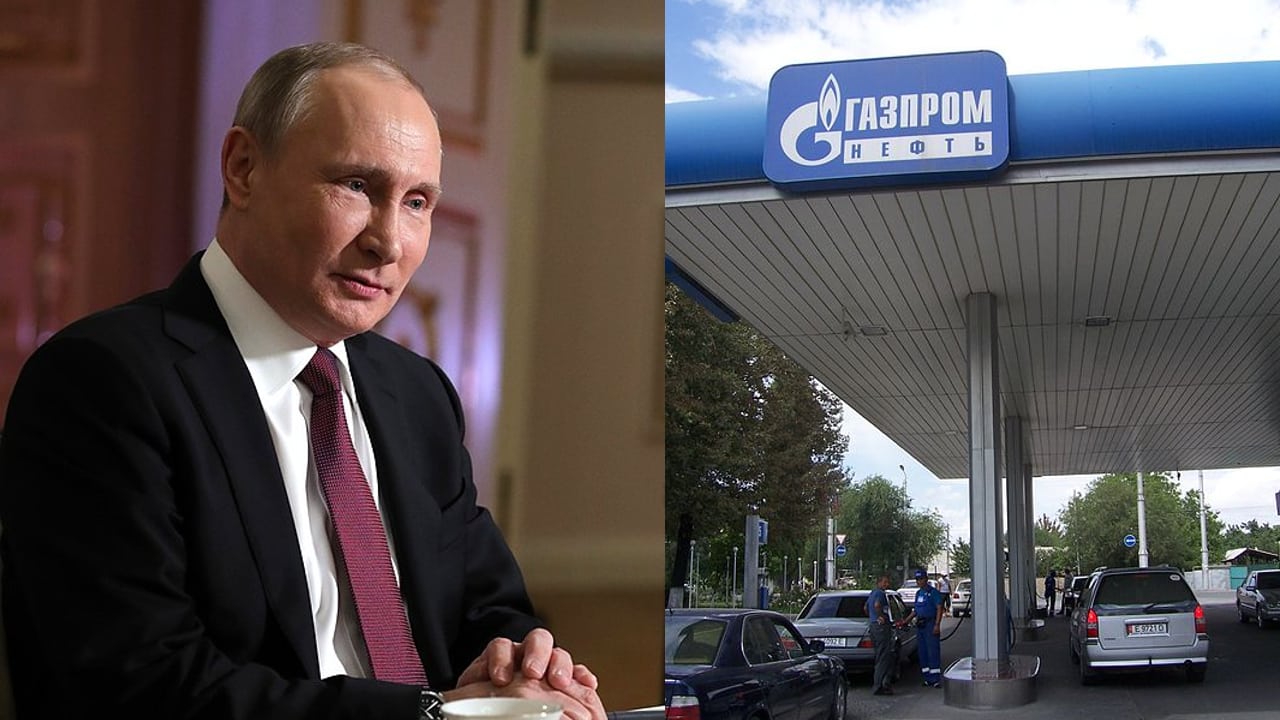 US energy security envoy Amos Hochstein has acknowledged that Russia might be making more revenue from fossil fuels than before its February invasion of Ukraine. Washington has responded with waves of sanctions aiming to crush the Russian economy.

Hochstein made the comments during a hearing for the Senate Subcommittee on Europe and Regional Security Cooperation. In response to a question about whether Moscow was making more money now off its fossil fuel sales, Hochstein said, “I can’t deny that.”

In May, the International Energy Agency said that Russia’s oil revenue was up 50% this year. Hochstein said the White House did not anticipate the spike in oil prices, noting that the demand for oil in 2022 is “far greater, stronger than anyone predicted.”

Over the past three months, the US and its Western partners have heavily sanctioned Russian energy imports and attempted to pressure the rest of the world to do the same. Beyond Europe, however, the effort has largely been unsuccessful, as countries like India have boosted Russian oil purchases.

Hochstein went on to say that the Biden administration believes there will be a “ceiling” on the amount of Russian oil India will import. He did not clarify the White House’s reasoning for that assessment or what the ceiling might be.

While the United States and its NATO allies claim to be crippling the Russian economy, the sanctions campaign does not appear to be having the intended effect, with the ruble recently becoming the best performing currency against the dollar this year. In the US, price inflation is rampant, with most Americans now paying over $5 per gallon for gas, and some nearly double that.