US Official: ‘We Are Always Preparing the Next’ Weapons Package for Ukraine

US Official: ‘We Are Always Preparing the Next’ Weapons Package for Ukraine 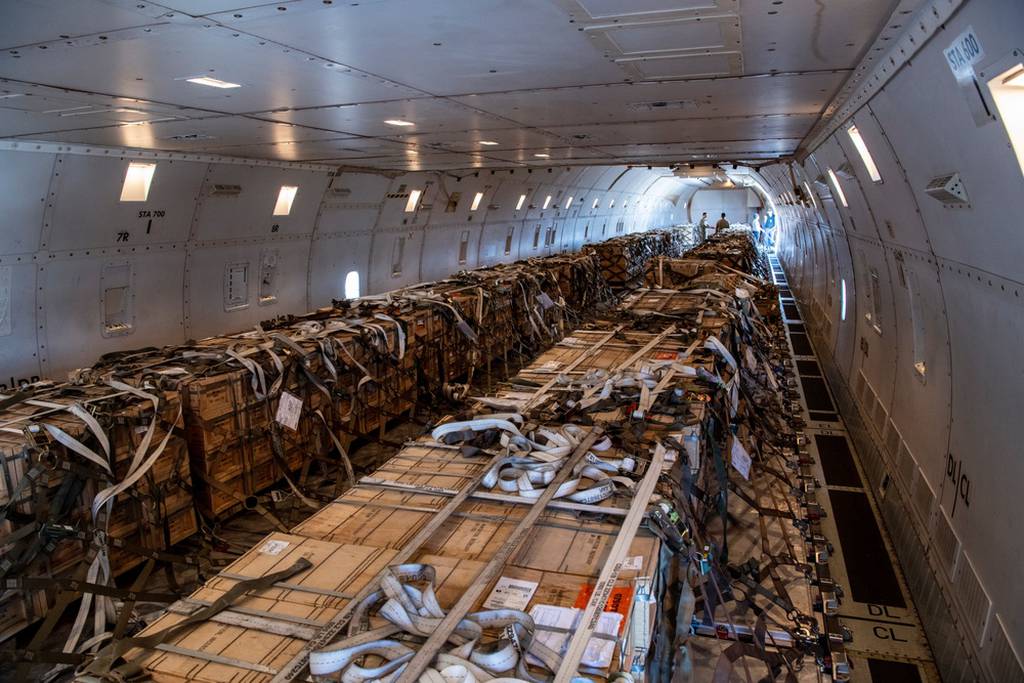 White House official Matt Miller said the US is planning multiple weapons packages for Ukraine in the coming weeks. President Joe Biden has already authorized the transfer of over $3 billion in arms to Kiev amid a war which American officials believe will last for years.

Speaking with MSNBC on Tuesday, Miller said, “The question about another package is really the easiest one you could ask me. The answer is yes, of course, we are always preparing the next package of security assistance to get into Ukraine.”

Several top US officials have said the war will drag on for years. Chairman of the Joint Chiefs General Mark Milley said, “I do think this is a very protracted conflict, and I think it’s measured in years. I don’t know about decade, but at least years for sure.”

Several current and former high-level US officials believe Russia will face a bloody and costly insurgency fueled by American weapons in Ukraine. In January, James Stavridis, a retired four-star Navy admiral who was the supreme allied commander for NATO, said, “Putin should realize that after fighting insurgencies ourselves for two decades, we know how to arm, train and energize them.”

On Tuesday, Biden responded affirmatively to a question asking if the next security package would include artillery. Last week, the White House authorized an $800 million arms transfer to Kiev that includes Howitzers.

Since Biden took office, the US has approved the transfer of over $3 billion in weapons to Ukraine. However, many US political leaders are demanding the White House give more support to Kiev, with Democratic Senator Chris Coons even calling on Biden to consider deploying American soldiers to Ukraine. “Come to a common position about when we are willing to go the next step and to send not just arms but troops to the aid in defense of Ukraine … If the answer is never, then we are inviting another level of escalation in brutality by Putin,” Coons said.