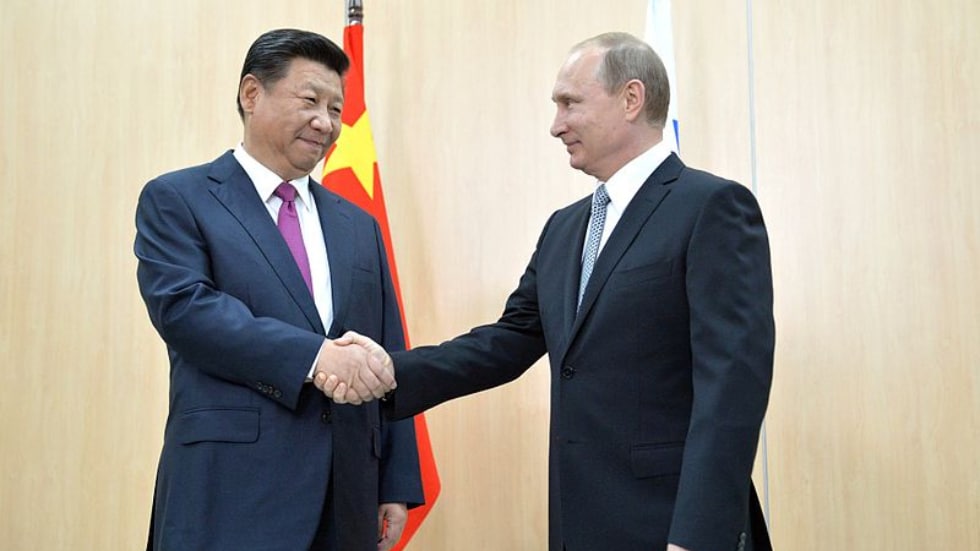 Washington has imposed new sanctions on Chinese officials in response to “repressive acts” against ethnic and religious minorities. The move comes just days after the Joe Biden administration threatened penalties over China’s continued relations with Russia.

While the department made no mention of Russia, the penalties follow recent statements from National Security Advisor Jake Sullivan and President Biden himself that the US would respond to Beijing’s ongoing support for Moscow despite its invasion of Ukraine.

Last week, Sullivan met with Chinese Foreign Minister Yang Jiechi in Rome, where he reportedly threatened “isolation” and sanctions over China’s ties with Russia. The sit-down lasted seven hours and was described as “intense” by an observer cited by Reuters.

According to a readout obtained by Xinhua, however, Xi was unmoved by the threat, invoking a favored aphorism: “Let he who tied the bell on the tiger’s neck take it off.” The Chinese president instead urged Washington and NATO to resolve the Ukraine crisis themselves and to address Russia’s security concerns.