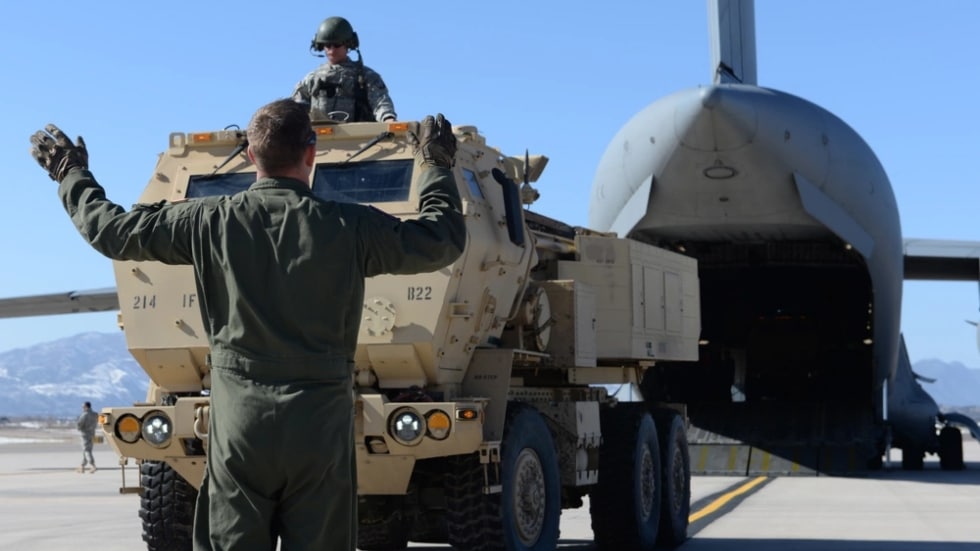 The $4.5 billion in budgetary aid is going to the Ukrainian government and is meant to pay for pensions, healthcare costs, and social welfare. The budgetary funds are being directed by the US Agency for International Development (USAID) and will be sent in tranches, with the first sum of $3 billion being sent in August through the World Bank.

According to USAID, the new assistance will bring the total direct budgetary aid sent to the Ukrainian government by the US since Russia invaded to $8.5 billion. The massive amount of direct aid for the Ukrainian government comes despite Western concerns about corruption in Kyiv, which was previously used to argue against Ukraine joining NATO and the EU.

The $1 billion in military aid is the single-largest arms package the US has pledged to Kyiv since Russia invaded. The package includes ammunition for the HIMARS rocket systems, new Javelin anti-tank missiles, and ammunition for other weapons systems the US has provided Ukraine.

According to the Pentagon, the $1 billion package includes:

The aid the US is sending Ukraine is still being pulled from the $40 billion aid package President Biden signed into law back in May. The $40 billion is meant to last through the fiscal year, which ends on September 30 for the federal government, so a new Ukraine aid bill could be drafted by Congress soon.