US Will Pay ‘Heavy Price’ for Taiwan Meddling, China Warns

US Will Pay ‘Heavy Price’ for Taiwan Meddling, China Warns 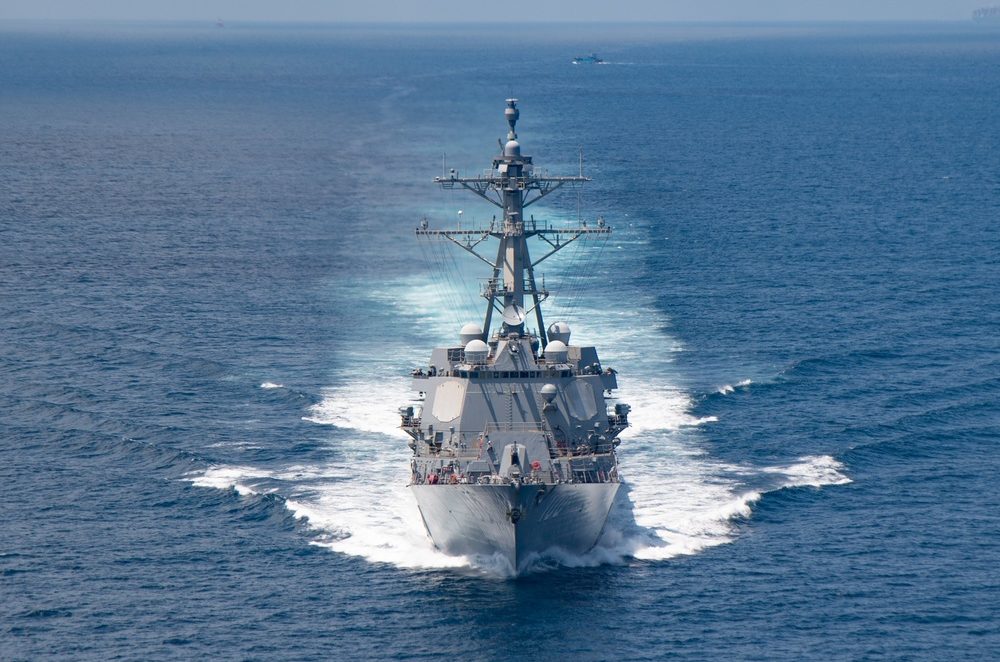 Beijing will not tolerate continued American intervention in Taiwan, the Chinese Foreign Ministry said after a group of US defense officials visited the island for a show of support. The trip came just days after another US warship transited the Taiwan Strait, a move China has repeatedly slammed as “provocative.”

The US delegation was led by a number of current and former security officials – among them the hawkish Obama-era Pentagon staffer Michele Flournoy and ex-Joint Chiefs of Staff chairman Mike Mullen – to show Washington’s “continued robust support for Taiwan,” according to a US official cited by Reuters.

After landing in Taipei on Tuesday, the group met with Taiwan’s Foreign Minister Joseph Wu and is set for longer talks with President Tsai Ing-wen the next day. Tsai earlier told reporters the visit would demonstrate “the importance both of the Taiwan-US relationship,” as well as America’s vocal support for the island.

The Chinese government condemned the trip, with Foreign Ministry spokesman Wang Wenbin insisting that any bilateral ties between Taipei and Washington violate US agreements to respect Beijing’s ‘One-China’ policy, which stipulates that Taiwan is part of Chinese territory-proper.

“The attempt by the US to show support to Taiwan will be in vain, no matter who the US sends,” Wang said at a Tuesday press briefing, calling on the Joe Biden administration to “stop all forms of official interactions with Taiwan … lest it should further undermine the larger interests of China-US relations and peace and stability across the Taiwan Strait.”

Just days before the US defense junket, an American guided-missile destroyer performed the Navy’s second sail-through in the contested Taiwan Strait this year, following near-monthly transits throughout 2021. While the Pentagon argues the “routine” missions are merely a way to ensure a “free and open Indo-Pacific,” Beijing does not share that assessment, deeming the operations “provocative” time and again.

Last weekend’s sail-through was no different, triggering a harsh rebuke from the Chinese government, which warned of serious consequences for continued US military action in what it considers to be its backyard.

“If the US tries to intimidate and pressure China in this way, then we have this stern warning: the so-called military deterrence will be reduced to scrap iron when facing the steely great wall of the 1.4 billion Chinese people,” Wang said at the same Tuesday presser, adding that the US could “pay a heavy price for its adventurist acts.”

Since taking office, President Biden has mirrored many of his predecessor’s more hostile actions toward Beijing, declaring the country America’s “number one pacing challenge” after a sweeping policy review last year. Much like Donald Trump, the Biden administration has maintained a regular military presence in the South and East China Seas, considers China a top priority for its ‘defense’ budget, and continues to approve weapons sales to Taiwan. The latest arms transfer was greenlit earlier this month, including $100 million to “sustain, maintain, and improve” US Patriot missile batteries on the island – part of at least $18 billion in military aid provided to Taiwan since 2017.

Some Biden officials, such as special ops chief Christopher Maier, have called for even more drastic action to support Taiwan’s military, telling lawmakers last year the administration should “strongly” consider deploying American commandos to train up local guerillas to resist a Chinese invasion.

Despite appearances to the contrary, the United States maintains no formal diplomatic ties with Taiwan, severing relations in 1979 when it recognized Beijing’s claim to the island. Nonetheless, official US policy still calls to “provide Taiwan with arms of a defensive character” and “promote extensive, close, and friendly commercial, cultural, and other relations.”