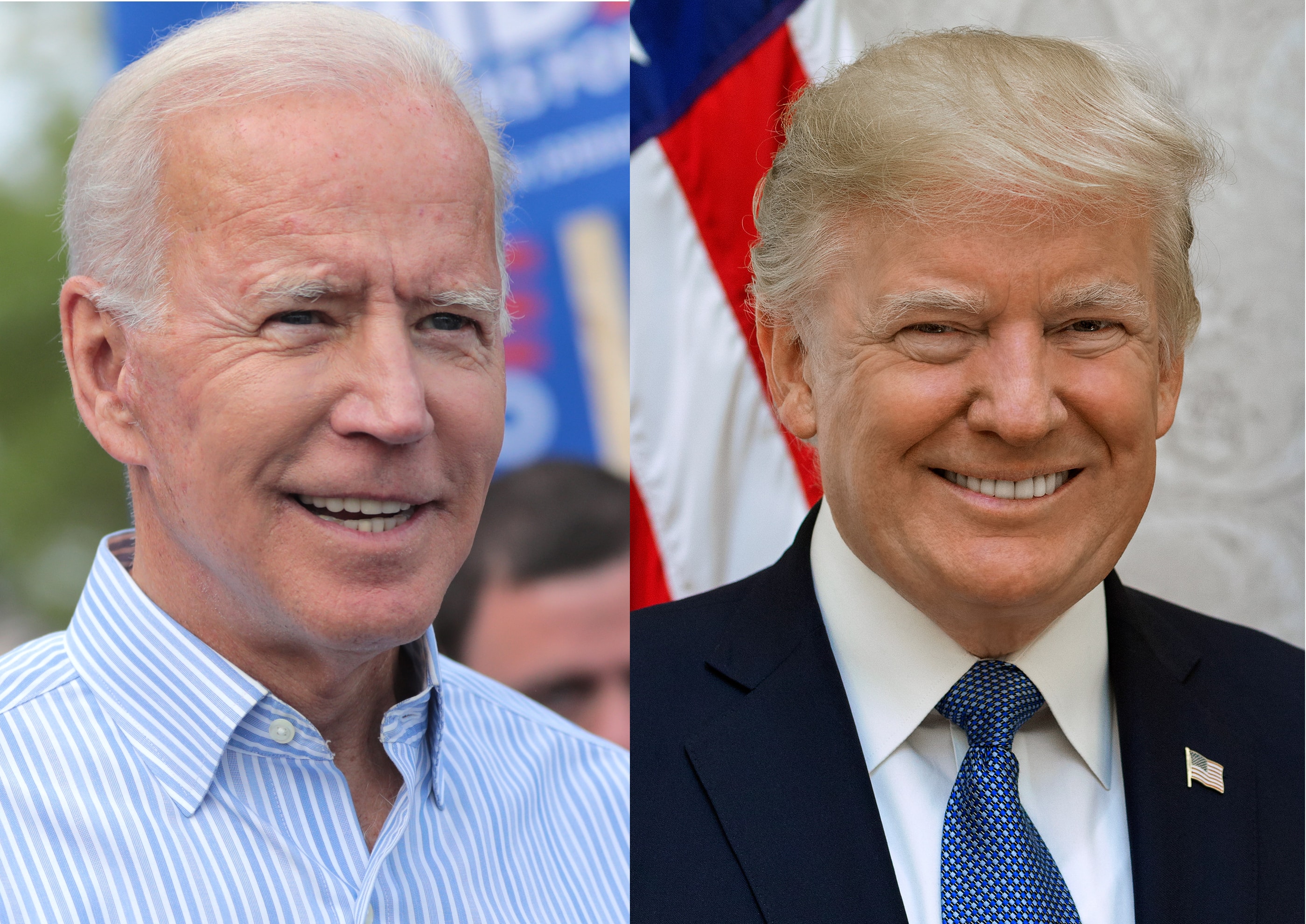 Under President Donald Trump, the US placed tariffs on over 2,000 categories of Chinese goods, inflaming a trade spat which saw American tech firms pay over $32 billion in tariffs between 2018 and 2021. Biden maintained Trump’s trade war against Beijing through the first year of his administration, but rising prices stateside have spurred debate in the White House about easing the penalties.

Since House Speaker Nancy Pelosi visited Taiwan last month, the US-China relationship has deteriorated. Beijing denounced Pelosi’s trip as a violation of Chinese sovereignty and another example of American meddling in its internal affairs, launching unprecedented war games in the waters and air space surrounding the island in retaliation.

According to a Reuters report published Wednesday, the White House has made a political calculation to avoid any action that could be perceived as too dovish toward Beijing, though is still reluctant to “do anything that could be viewed by China as an escalation.”

“I think Taiwan has changed everything,” one source told the outlet.