Zelensky Fires Intel Chief for Failing to Identify Traitors, US Says It Will Continue to Pass Kiev Intelligence

Zelensky Fires Intel Chief for Failing to Identify Traitors, US Says It Will Continue to Pass Kiev Intelligence 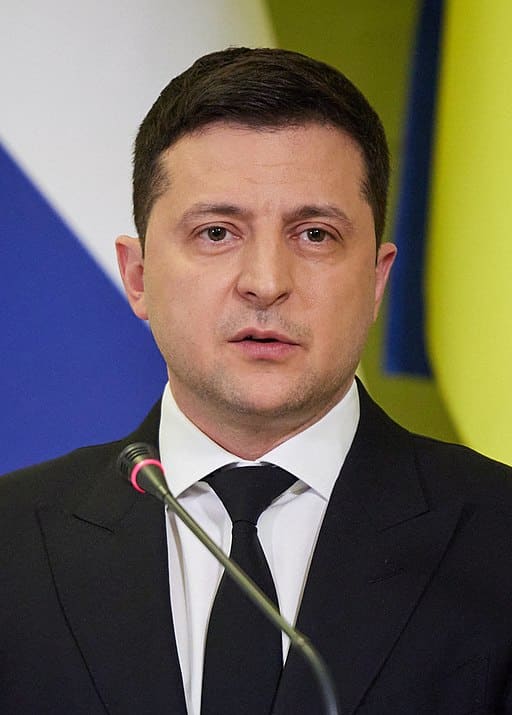 Ukrainian President Volodymyr Zelensky fired two top officials, claiming they allowed “traitors” to remain in their posts. The White House says the evidence that Kiev’s intelligence service is deeply compromised will not impact the flow of information to Ukraine.

“651 criminal proceedings have been registered regarding treason and collaboration activities of employees of prosecutor’s offices, pretrial investigation bodies, and other law enforcement agencies. In 198 criminal proceedings, relevant persons were notified of suspicion. In particular, more than 60 employees of the prosecutor’s office and the Security Service of Ukraine remained in the occupied territory and are working against our state,” he said.

The two officials are the highest-level employees fired by Zelensky since the Russian invasion in February. Bakanov – who heads Ukraine’s law enforcement and intelligence agency – is a childhood friend of Zelensky.

While Kiev is concerned about Moscow’s inflation of its intelligence agency, the White House says that will not prevent the US from passing intelligence to Ukraine. “We are in daily contact with our Ukrainian partners … We invest not in personalities, we invest in institutions,” State Department spokesperson Ned Price said. “We do have an intelligence-sharing relationship with our Ukrainian counterparts … We continue to proceed ahead with that.”

The US has provided intelligence to Ukraine throughout the conflict. Some unnamed US officials have claimed the information was vital in killing Russian generals and sinking some of Moscow’s ships in the Black Sea.