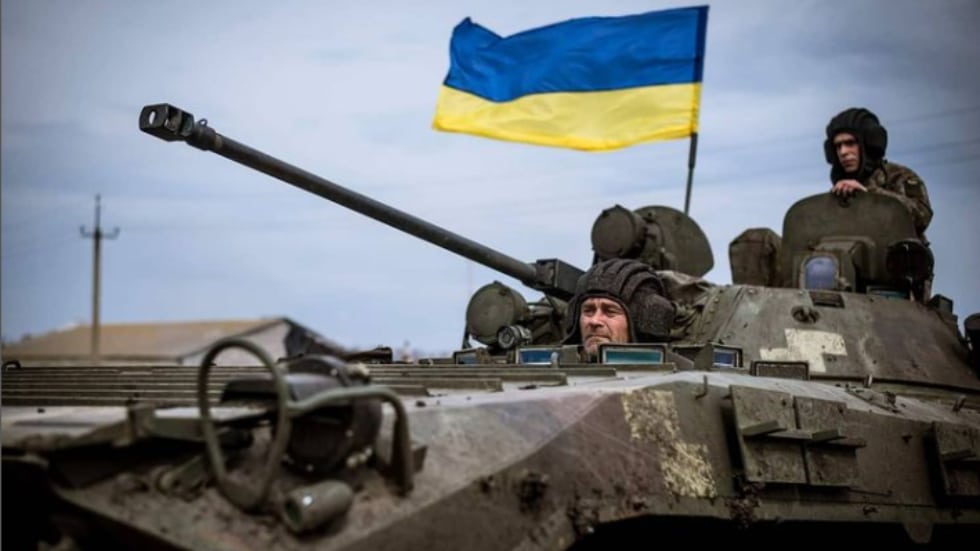 As many as 3,000 Ukrainian soldiers have been killed since Russia invaded on February 24, President Volodymyr Zelensky said, as the two sides continue to offer radically different casualty estimates.

In an interview with CNN on Friday, the Ukrainian head of state said between 2,500 and 3,000 service members have been killed over the course of the conflict. He added that 10,000 more have been injured, and placed Russian casualties at around 20,000.

Moscow claims Kiev’s losses are significantly greater, with Colonel General Sergey Rudskoy estimating up to 14,000 killed and 16,000 wounded during a briefing late last month. In a more recent update issued on Friday, the Russian military outlined the number of Ukrainian vehicles and other gear it claimed to have destroyed, including 237 planes and helicopters, 2,213 tanks, 456 drones and 249 multiple rocket launch systems (MRLS).

Russia has similarly offered far lower figures for its own ranks, with Rudskoy acknowledging just over 1,300 deaths and some 3,800 injuries.

As of March 24 – one month into Moscow’s “special operation” – the NATO alliance estimated that 40,000 Russian soldiers had been taken off the battlefield, whether killed, captured or wounded, with as many as 15,000 dead.

While civilian fatalities have been difficult to tally amid the fighting, the United Nations reported a total of 1,932 non-combatants killed and 2,589 injured earlier this week. The majority are believed to have occurred in government-controlled territory, though 77 were killed in the break-away Donetsk and Luhansk regions. Artillery shells, air-dropped munitions and MRLS platforms continue to be the deadliest weapons on the battlefield, the UN said.

It’s unsurprising that the casualty counts vary so drastically, as Ukraine, Russia and Western powers each wage their own propaganda campaigns. In comments to NBC last week, unnamed US officials said the Joe Biden administration is “deploying declassified intelligence as part of an information war against Russia,” even when such information isn’t “rock solid.” Both Moscow and Kiev have been even more explicit in their efforts, with both banning a number of media outlets and political parties at home, while Russia has threatened harsh prison sentences for antiwar activists.