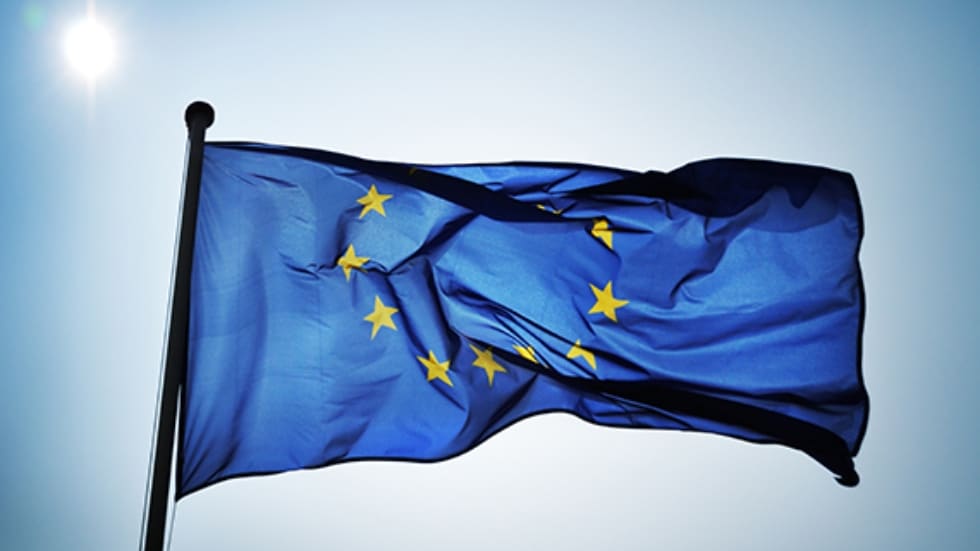 The latest  pledge was made during the second day of the EU leaders’ summit in Brussels, where further support for Ukraine is being discussed. According to von der Leyen, Kiev estimates that, to run the country, it requires 3-4 billion euros every month “for the basics.”

So far, this year the bloc has provided Kiev with 19 billion euros. Looking ahead to 2023, the EU is committing to give Kiev 1.5 billion euros per month. The remaining monthly welfare for Ukraine’s government is expected to come out of the American taxpayers’ pockets and international institutions, according to von der Leyen.

As Americans and Europeans alike struggle amid skyrocketing inflation and soaring energy prices, their governments appear dead set on continuing to pour tens of billions of dollars into Ukraine to fund its corrupt government and keep NATO’s proxy war going. “It is very important for Ukraine to have a predictable and stable flow of income,” von der Leyen declared.

Ukrainian President Volodymyr Zelensky addressed the EU leaders at the summit and made several demands. He wants “new powerful” sanctions levied against Russia and Iran. Zelensky blames Tehran for Moscow’s drone attacks, but there is no definitive evidence that the Iranians have sold Moscow these weapons. Despite repeated denials from Russia and Iran, the EU as well as the UK imposed fresh sanctions on Iran this week over the allegations of Russia bombing Ukraine with Iranian drones.

Zelensky also warned that Moscow’s increased air attacks on civilian infrastructure in Ukraine, which is being provoked by repeated Ukrainian terror attacks and shelling inside Russia, will lead to a refugee crisis in Europe.

“Russian terror against our energy facilities is aimed at creating as many problems as possible with electricity and heat for Ukraine this fall and winter so that as many Ukrainians as possible move to your countries,” Zelensky told the summit. The EU is now looking at ways to assist Ukraine to restore power, electricity, and water supplies, von der Leyen said.

Concurrently, the German parliament approved a massive 200 billion euro ($195 billion) rescue package to help households and companies as they endure the energy crisis caused by the Washington-led sanctions blitz on Russia. Before the war began, Russia provided roughly a third of Europe’s gas and Germany depended on Moscow for more than half of its gas supplies. After the Nord Stream pipelines were sabotaged, Russian President Vladimir Putin offered to ship gas to Europe via an undamaged line in Nord Stream 2. This offer was quickly rejected by Berlin.

Secretary of State Antony Blinken celebrated the explosions in the Baltic Sea, which caused possibly the largest ever leak of methane gas, describing the attack as a “tremendous strategic opportunity for the years to come.”

Before incumbents are replaced after the midterms in January, members of both parties in the U.S. Congress reportedly plan to pass another gargantuan Ukraine aid package. The number being floated is $50 billion. This is supposed to keep Kiev’s war going for another year, but that number will likely increase. Washington has already funded Ukraine’s war with more than $67 billion this year, in mostly military aid, this would raise that figure to more than $115 billion.