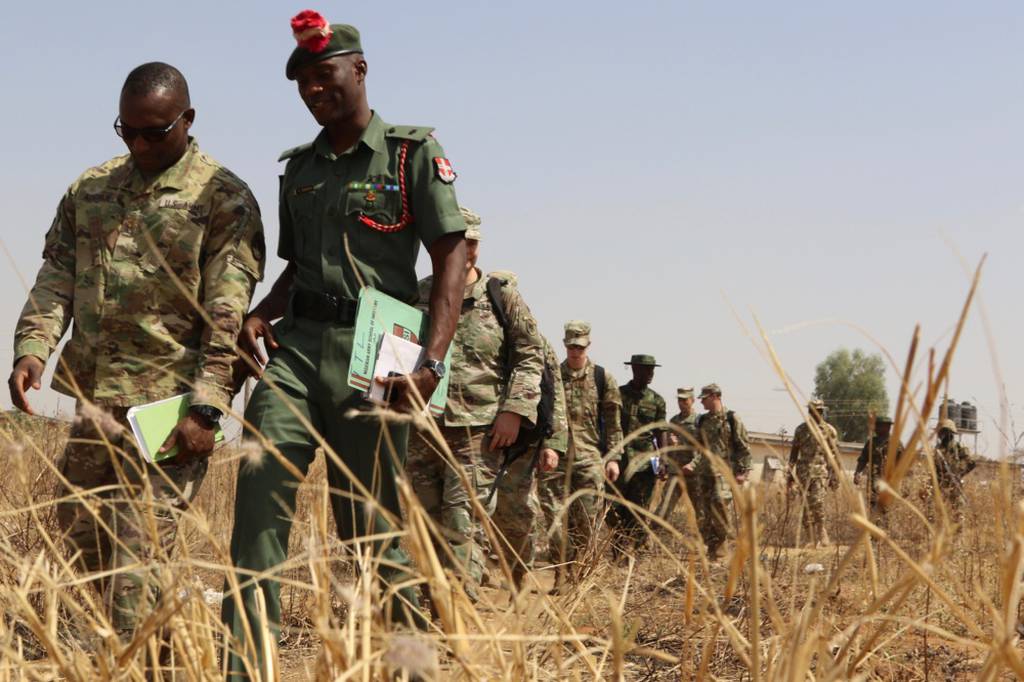 Nigerian soldiers fighting against a jihadist group regularly ordered women to be given abortions without their consent, according to a new Reuters investigation. The US has provided Nigeria with billions in military aid, weapons and training.

Victims and soldiers told Reuters that women and girls in the custody of Nigeria’s 7 Division were given injections to terminate their pregnancies. Some victims were killed by the abortions, and women who resisted were beaten. It is unclear when the program started, but it has reportedly existed since at least 2014.

One of the over thirty survivors that spoke with the outlet said victims – while undergoing abortions – were not provided medical treatment. “That woman was more pregnant than the rest of us, almost six or seven months. She was crying, yelling, rolling around, and at long last she stopped rolling and shouting. She became so weak and traumatized, and then she stopped breathing,“ the victim said, describing the death of another woman.

“They just dug a hole, and they put sand over it and buried her,“ she added.

The 7 Division operates in the country’s northeast, fighting against the Salafist group Boko Haram. According to the Quincy Institute’s Nick Turse, Nigeria’s military is heavily dependent on America. “Since 2000, the US has provided, facilitated or approved more than $2 billion in security assistance and military weapons and equipment sales to Nigeria and has conducted more than 41,000 training courses for Nigerian military personnel to support counterterrorism efforts aimed at defeating Boko Haram and the Islamic State,” he wrote in May.

While the Reuters report is shocking, Nigerian armed forces have a history of human rights abuses. “Impunity, exacerbated by corruption and a weak judiciary, remained a significant problem in the security forces, especially in police, military, and the Department of State Services,“ the US State Department wrote in its 2021 human rights report on Nigeria. It continued: “the military arbitrarily arrested and detained – often in unmonitored military detention facilities – persons in the context of the fight against Boko Haram and [ISIS in West Africa] in the North East.“

Nigerian military officials denied the claims made by Reuters, insisting the coerced abortions did not happen and that the outlet’s reporting is “part of a foreign effort to undermine the country’s fight against the insurgents.“

Nonetheless, Reuters noted that the 7 Division adopted the tactics out of a belief it would help eliminate Boko Haram. “Central to the abortion program is a notion widely held within the military and among some civilians in the northeast: that the children of insurgents are predestined, by the blood in their veins, to one day take up arms against the Nigerian government and society.“ Military leaders have told their subordinates the program was “needed to destroy insurgent fighters before they could be born,“ according to four soldiers and one guard cited in the report.