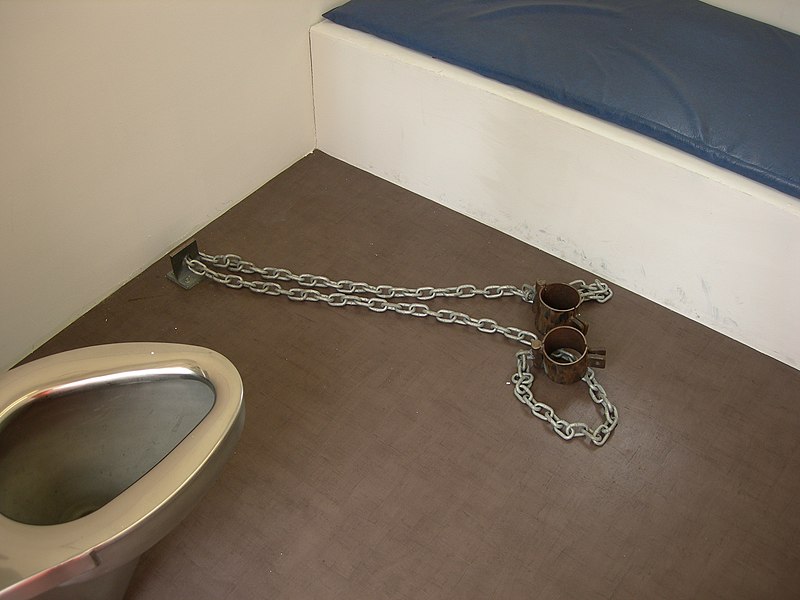 President Joe Biden pushed behind the scenes throughout the first year of his administration to close the Guantanamo Bay torture prison, the Wall Street Journal reports. Established in US-occupied Cuba under the George W. Bush presidency, Gitmo has a cruel legacy of America carrying out barbaric interrogation methods on mostly innocent people.

Set up in January 2002, the prison population is down to 36 from over 800. Each detainee costs American taxpayers about $15 million each year. However, many of the detainees have the US government in legal limbo. If taken to court, the methods used by the CIA’s torture program could become more public. Both Biden and his Democratic predecessor, Barack Obama, pledged to close the gulag.

Attempts to close the prison and transfer detainees have been met with persistent hawkish criticisms. Under pressure, Obama ultimately buckled and expanded the prison. To avoid meeting the same fate as his former boss, Biden is attempting a more covert route. However, it is unclear if the current administration will make closing Gitmo enough of a priority to get it done. Biden’s Pentagon is already moving forward with a plan from the Donald Trump administration to build a $4 million courtroom.

The WSJ reports Biden’s covert approach has relegated the official dedicated to closing the facility to a lower office in the State Department. The sources who spoke with the Journal say the office was more influential during the Obama administration.

Some analysts believe Biden is also concerned about looking weak. According to Harvey Rishikof, a former head of the military-commissions apparatus who helped draft a recent report on closing the facility from the University of Pennsylvania’s Center for Ethics and the Rule of Law, “[t]he administration doesn’t want to look like it’s soft on terrorism and is awaiting a political consensus.”

While Biden may find some support for closing the prison, Sen. Ted Cruz (R-TX) accused the president of trying to release terrorists. “The Biden administration wants to free more terrorists, and we know, to an absolute, metaphysical certainty, the results of that will be more Americans murdered,” Cruz said in December.

It is unclear what the additional court facilities will be used for as the White House says most of the men will never face trial. Of the 36 detainees, 20 have been cleared for release. An additional four will remain indefinitely detained at Gitmo, as the US government has no plans to prosecute them but also believes the men are too much of a security threat to release.

Three prisoners at Gitmo have already been found guilty, two by plea agreements. Majid Khan’s plea deal has his release date set for March. Nine remaining men are awaiting trial, including five accused of involvement in the September 11th attacks.