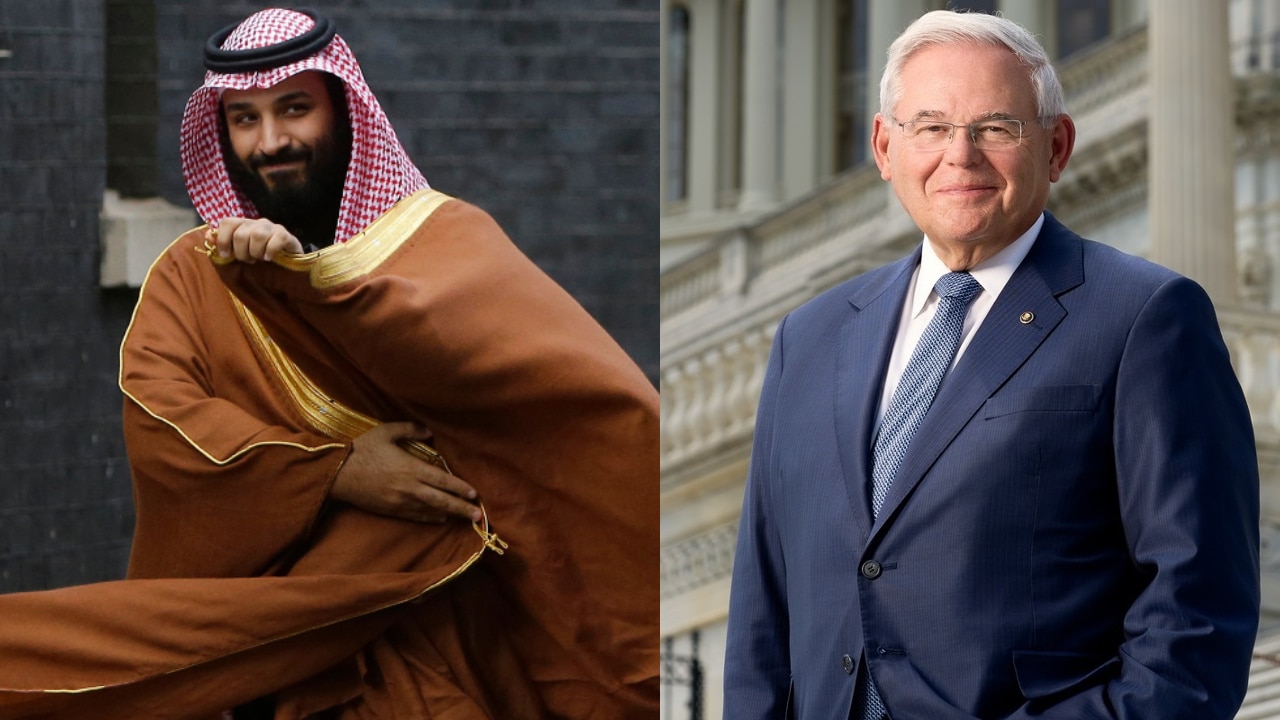 Top-ranking Democratic Senators Bob Menendez (D-NJ) and Chris Murphy (D-CT) have called for a fundamental change to the relationship between Washington and Riyadh after the kingdom announced it would cut its oil production. For years, some senators, such as Rand Paul (R-KY) and Bernie Sanders (I-VT), have demanded an end to US weapon sales to Saudi Arabia over Riyadh’s war in Yemen, internal human rights abuses and the murder of Washington Post journalist Jamal Khashoggi.

“Enough is enough,” Menendez said in a statement on Monday, voicing outrage after OPEC+ announced a significant cut to oil production despite calls from Washington to help boost the global supply.

The reduction in energy output by 2 million barrels per day is expected to increase US gas prices ahead of next month’s midterm elections, prompting complaints and condemnation from American lawmakers.

Last week, three Democrats in the House – Susan Wild (PA), Sean Casten (IL) and Tom Malinowski (NJ) – said the oil cut was a “hostile act” by Saudi Arabia and the UAE and marked a “turning point” in relations, even introducing a bill seeking to end US military support to both countries.

Senators Menendez and Murphy echoed their colleagues’ demand to end arms sales this week. Menendez, who chairs the influential Senate Foreign Relations Committee, suggested the oil production cut would aid Russian President Vladimir Putin’s war in Ukraine, saying “I will not green light any cooperation with Riyadh until the Kingdom reassesses its position with respect to the war in Ukraine.”

“The United States must immediately freeze all aspects of our cooperation with Saudi Arabia, including any arms sales and security cooperation beyond what is absolutely necessary to defend US personnel and interests,” he continued, adding “There simply is no room to play both sides of this conflict – either you support the rest of the free world in trying to stop a war criminal from violently wiping … an entire country off of the map, or you support him.”

Since 2015, Saudi Arabia has waged an air war in Yemen that has devastated the country’s food production and distribution systems. After years of indiscriminate bombings using American-made munitions – dropped from American-made planes flown by American-trained pilots – the UN declared the country’s humanitarian situation the worst in the world.

Appearing on CNN’s ‘State of the Union,’ Murphy also argued that because the OPEC+ decision benefits Moscow, the US must change its relationship with Saudi Arabia.

“There’s got to be consequences for that. Whether it’s lifting the cartel’s immunity or whether it’s rethinking our troop presence there,” the senator said. “For years we have looked the other way as Saudi Arabia has chopped up journalists, has engaged in massive political repression, for one reason: we wanted to know that when the chips were down, when there was a global crisis, that the Saudis would choose us instead of Russia. Well, they didn’t. They chose Russia.”

Murphy’s remarks express Washington’s great-power-focused foreign policy. While the White House denounced an end to state violence in Iran, it has turned a blind eye to a far more tyrannical government in Riyadh believing Saudi’s influence over oil prices could be used to hurt Moscow.

Several senators, including Paul, Sanders, Murphy and Mike Lee (R-UT) have cited the brutal bombing campaign of Yemen when introducing legislation to end US support for the Saudi air war. The UN estimates Riyadh’s bombing campaign and total blockade on the Middle East’s poorest country has killed at least 377,000 people; more than half of the dead are children less than five years old. The war has been entirely underwritten by more than seven years of bipartisan US support.

In a poll that was conducted prior to the OPEC+ production cut, Americans already demanded an end to weapon sales to the Gulf kingdom. The Eurasia Group Foundation found nearly 70% of US citizens want to end arms sales to Saudi Arabia. Unlike their representatives, Americans believe the war in Yemen and human rights abuses warranted an end to arms sales.