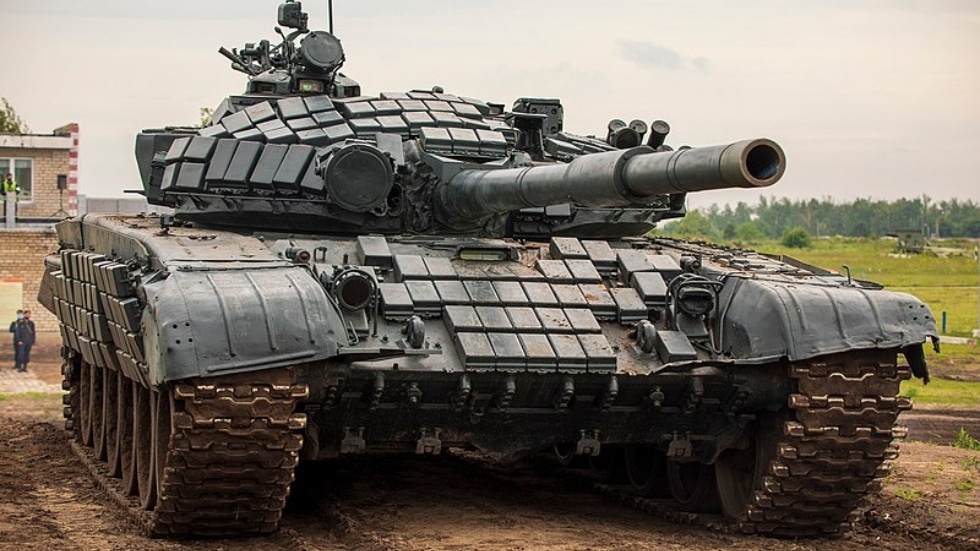 A Pentagon press release said it had purchased 45 refurbished T-72B tanks with advanced optics, communications and armor. The Department of Defense claims the Netherlands will provide another 45 tanks and the Czech Republic will provide additional support, completing the upgrades.

Since the start of the war, Ukrainian President Volodymyr Zelensky has requested NATO members send their tanks to Ukraine. In separate appeals, Kiev asked NATO to transfer one percent of their tanks and for Western countries to give Ukraine 500 tanks. Washington and its partners did not fulfill Zelensky’s requests.

In September, the Washington Post reported that Kiev believed it was reaching the “tipping point” and more armored vehicles could help complete its victory. “Kiev believes the requested heavy armor – including battle tanks and personnel carriers – could help shift that turning point into a tipping point.”

Germany rebuffed Ukraine when asked directly for tanks. “No country has delivered Western-built infantry fighting vehicles or main battle tanks so far. We have agreed with our partners that Germany will not take such action unilaterally,” German Defense Minister Christine Lambrecht said.

The upgraded T-72B tanks the US and Netherlands are buying for Kiev are not NATO models but Soviet-era weapons. Poland and the Czech Republic have already sent Ukraine hundreds of these tanks. Still, Zelensky believes the tanks will aid Kiev’s offensive.

“I am thankful to [Joe Biden] and the people of the [US] for another $400 million military assistance package. For armored vehicles that will help us liberate Ukrainian land. We appreciate this continued support!” the Ukrainian president tweeted Friday.

The $400 million package was paid for through the Ukraine Security Assistance Initiative (USAI). Most of the arms Biden provided Kiev has been authorized through the Presidential Drawdown Authority (PDA). Under the PDA, the president can send a foreign army weapons from America’s own stockpiles. In contrast, the USAI uses funds to buy weapons for Kiev directly from companies or foreign governments.

The latest package also includes funding to send Ukraine weapons in the future. Some funds will be used to upgrade HAWK air defense missiles from American stockpiles before shipping them to Ukraine. The Pentagon also said it would upgrade and transfer 250 M1117A armored security vehicles to Kiev.

The Department of Defense claims it has provided Kiev with over $18 billion in weapons since Russia invaded Ukraine in February. Meanwhile, the Kiel Institute for the World Economy says US aid is $10 billion more than the Pentagon states. Through October 3, it calculates Americans have contributed nearly $28 billion to Kiev’s war effort.