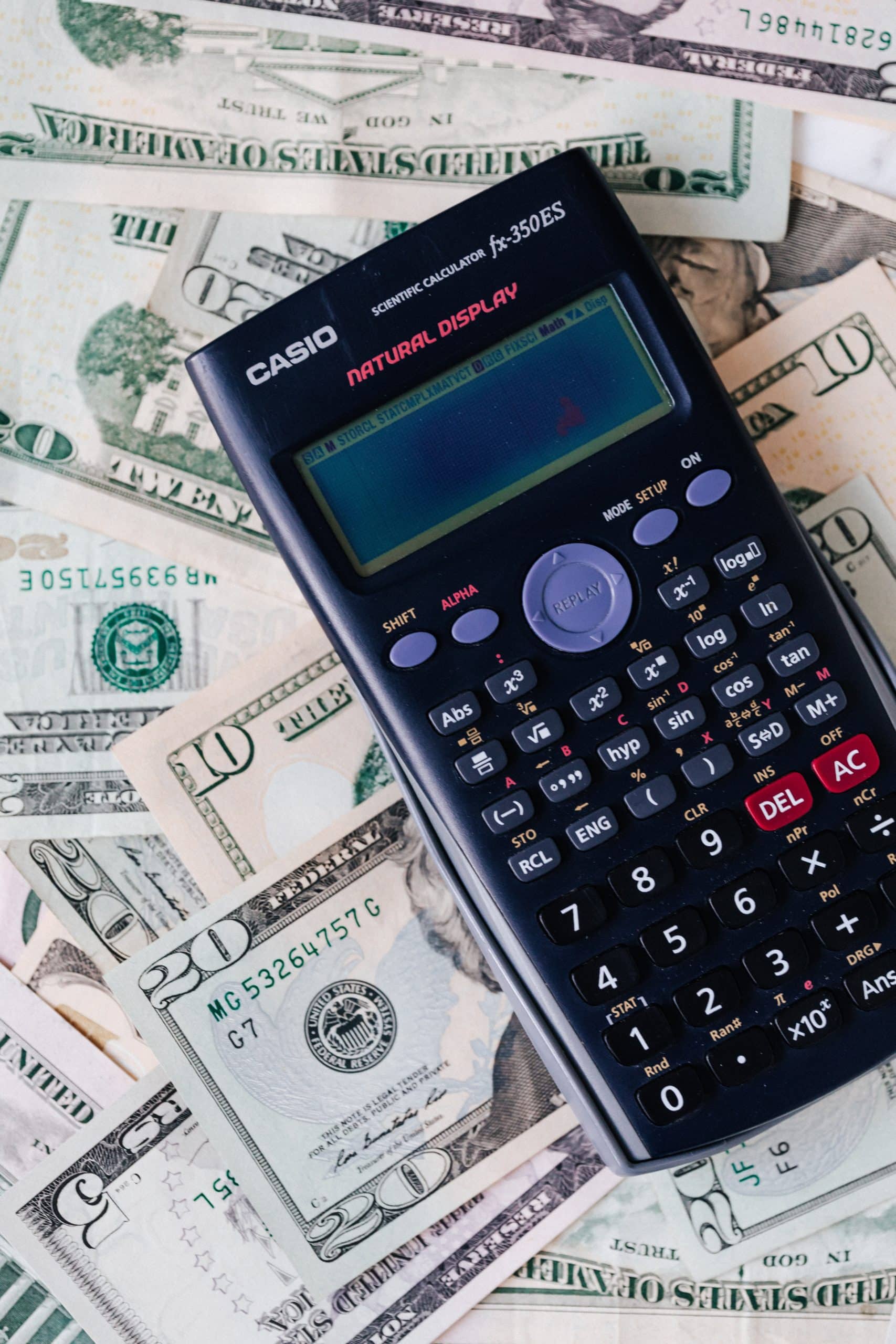 Brown University’s Costs of War project released an updated report Wednesday on U.S. spending for the war in Afghanistan. The report found that since the 2001 invasion, Washington has sunk over $2.3 trillion into the war.

The spending includes operations in both Afghanistan and Pakistan and is broken down into five categories. The biggest chunk is the Defense Department’s budget for the war, which is just over $1 trillion. The State Department’s war budget adds another $60 billion. War-related Increases to the Pentagon budget account for $433 billion.

Estimated interest payments on war borrowing accounts for $532 billion, and spending on care for veterans of the war adds up to $233 billion. Costs of War did not account for future interest payments or future spending on lifelong care for veterans, so the total will still increase even after the U.S. completes its military withdrawal from Afghanistan.

Costs of War released its last Afghanistan update in April 2021. At the time, the project estimated the war cost $2.26 trillion. The project also tracks casualties of the war. As of April, Costs of War estimates up to 241,000 people were killed in the war in Afghanistan and Pakistan.

Out of the 241,000 people killed, 71,344 were civilians, including 47,245 in Afghanistan and 24,099 in Pakistan. The numbers do not account for indirect deaths due to conditions caused by the war, like loss of access to food, disease, or infrastructure damage.

The Taliban take over of Afghanistan and the swift collapse of the U.S.-backed government shows that the massive amount of spending was for nothing, except to line the pockets of U.S. defense contractors.