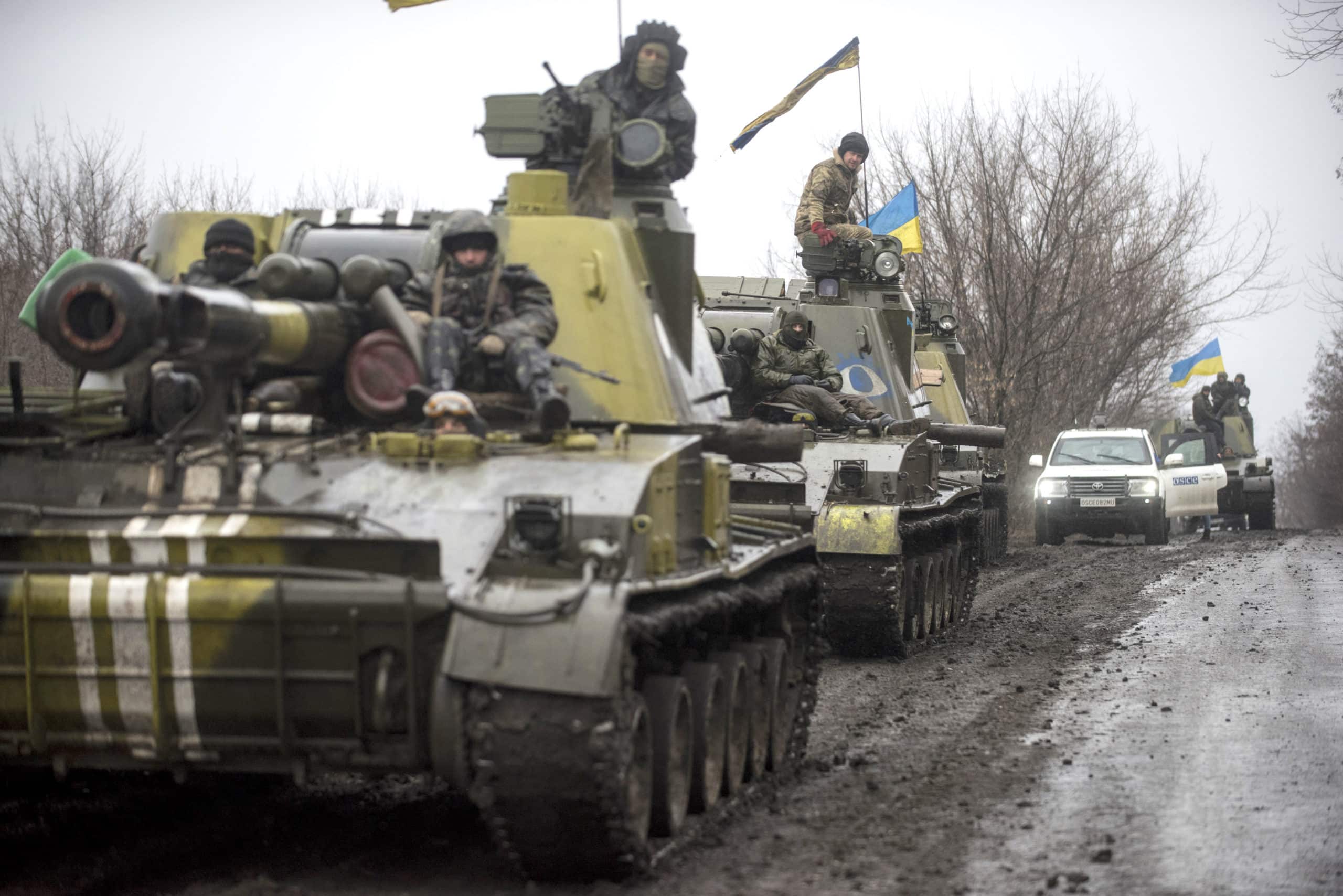 Washington DC has not excelled in grand strategy; the art and science of cost-effectively employing the diplomatic, economic, and informational powers of the United States in combination with its armed forces to secure its national goals and interests. Most of the strategic decisions to use American military power that were made over the last 30 years resulted in one of two strategic outcomes: abject failure (Somalia, Haiti, Afghanistan, and Iraq) or a new regional status quo that is untenable without a permanent U.S. military presence far from America’s borders (the Balkans).

The reasons for the discouraging outcomes of the last 30 years can be traced to Washington’s failure to clearly define realistic, attainable goals for U.S. military power. That requires an acknowledgement that American resources and the electorate’s patience are not limitless, and a thorough understanding of the opponent’s interests and capabilities. It seems that regardless of party affiliation Washington approaches national strategy the way the British approach sex, “romantically remote from the distressing biological crudities.”

This inability to recognize that conditions once conducive to Washington’s control of world events are weakening is why the war in Ukraine will end at Russia’s convenience, not ours.

Washington prolonged the war in Ukraine far past the point where it could and should have stopped. Instead of acknowledging Russia’s vital strategic interests in its near abroad and implementing the Minsk Agreements, the Biden administration made conflict unavoidable, then, stonewalled any serious negotiations with Moscow as either surrender or treason. The White House now finds it impossible to retreat from a policy position of implacable hostility to Moscow that from its inception made no strategic sense.

When Secretary of Defense Lloyd Austin urged Moscow to arrange an immediate ceasefire, Ukraine’s internal crisis—the use of untrained manpower unfit for service to replace the many thousands of patriotic Ukrainian killed and wounded—was already perilous. In the words of an informed observer with strong ties to the region, conditions in Ukraine are grave:

The average Ukrainian brigade that began the war in late February with at least 100% of its strength is now down by 60% or 70% percent. Some brigades like the 81st and 36th Marine brigades have ceased to exist. There are already reports of recent mobilized civilians contacting Russian commanders and arranging to desert in platoon strength. At what point will [that] go up to companies and battalions; Especially as the dedicated professionals and patriots who volunteered at the start of the war are already dead?

Washington’s provision of ninety M777 Howitzers to Ukraine will certainly stiffen Ukrainian resolve, but the Russians have destroyed so many artillery systems that those new guns will likely be demolished be in few weeks. In addition, Russia is the world’s largest exporter of titanium, a critical component of the M777 gun system. Roughly one-third to half of the U.S. military’s stockpile of Javelin and Stinger missiles have already been shipped to Ukraine. Is the U.S. industrial base really prepared to sustain this effort?

The Biden administration can certainly argue that if there are still Ukrainian soldiers willing to fight, then U.S. military assistance can plausibly keep the war with Russia going. But at what cost? Eastern Ukraine is wrecked. Is the plan to wreck Western Ukraine too?

Turning Western Ukraine, a critical part of the world’s breadbasket into “Ukrainistan” purely to satisfy Washington’s determination to bleed Russia white must be an ominous prospect for Ukrainians and many European leaders. As always, it’s the bravest of the brave in Washington DC who are most eager to consign the people of Ukraine to years of this hell. The advocates for conflict with Russia certainly do not include the vast majority of American voters.

Only Warsaw rivals Washington in its hatred of Russia. In recent remarks, Poland’s Prime Minister insisted that Russia’s monstrous ideology—in his mind the equivalent of 20th-century communism and Nazism—must be destroyed. How the Polish PM can reconcile these claims with the indisputable Nazi presence in Ukraine’s forces is incomprehensible, but so is Washington’s unrelenting hatred of Moscow.

The question now is whether Europe’s leaders in Berlin, Paris, Rome, and the continental capitals are willing to put their governments and societies at risk of internal political upheaval to maintain Washington’s endless war in Ukraine against Russia. According to the German government, Russia is preventing Ukraine from exporting twenty million tons of grain, mainly to North Africa and Asia. Meanwhile, Berlin declines to support calls for a German or European embargo or tariff on Russian oil and gas (their reasons are not without merit).

Americans and Europeans are not experiencing a market correction. Our problems are not cyclical. They are structural and systemic. A food/energy crisis is here. Supply chain problems are a symptom—the underlying problem is misallocation of capital, insufficient or mismanaged infrastructure, and a broken political system. Why? The Federal Reserve has lost control. The bull market is finished.

From this point onward, stocks will experience a rolling, downward correction. Whatever Chairman Jerome Powell and his colleagues do now, their actions are unlikely to make much difference. If the Fed hikes interest rates, markets will collapse. If the Fed suppresses interest rates as they have to date, inflation will exacerbate leading to demand destruction. Inflation is not the only or even the core problem. The far more dangerous outcome is deflation; a collapse of asset prices that are artificially inflated in value. Today, the two most important assets propping up the global economy are mortgage bonds and treasuries; both are in danger as yields rise.

Either way, the end result is the same: serious economic crisis at home and abroad in Europe. The crisis will affect all assets and all markets. It will also widen the gap between Washington’s wish list for conflict overseas and the needs of American citizens at home.

Whether the internal crises confronting Washington will force a sober-minded reappraisal of our national security interests along with a decent respect for the culture and interests of other states is unknown. But in the words of the late Angelo Codevilla, “It should be possible, even for Americans who hate one another, to agree that the consequences of foreign wars, especially of wars unsupported by the American public, are not good for anyone.”

Colonel (ret) Douglas Macgregor, U.S. Army, is a decorated combat veteran, the former senior advisor to the acting secretary of defense in the Trump Administration and the author of five books. His most recent is "Margin of Victory: Five Battles that Changed the Face of Modern War" (USNI, 2016).