A $31 Trillion National Debt Should Matter To You

A $31 Trillion National Debt Should Matter To You 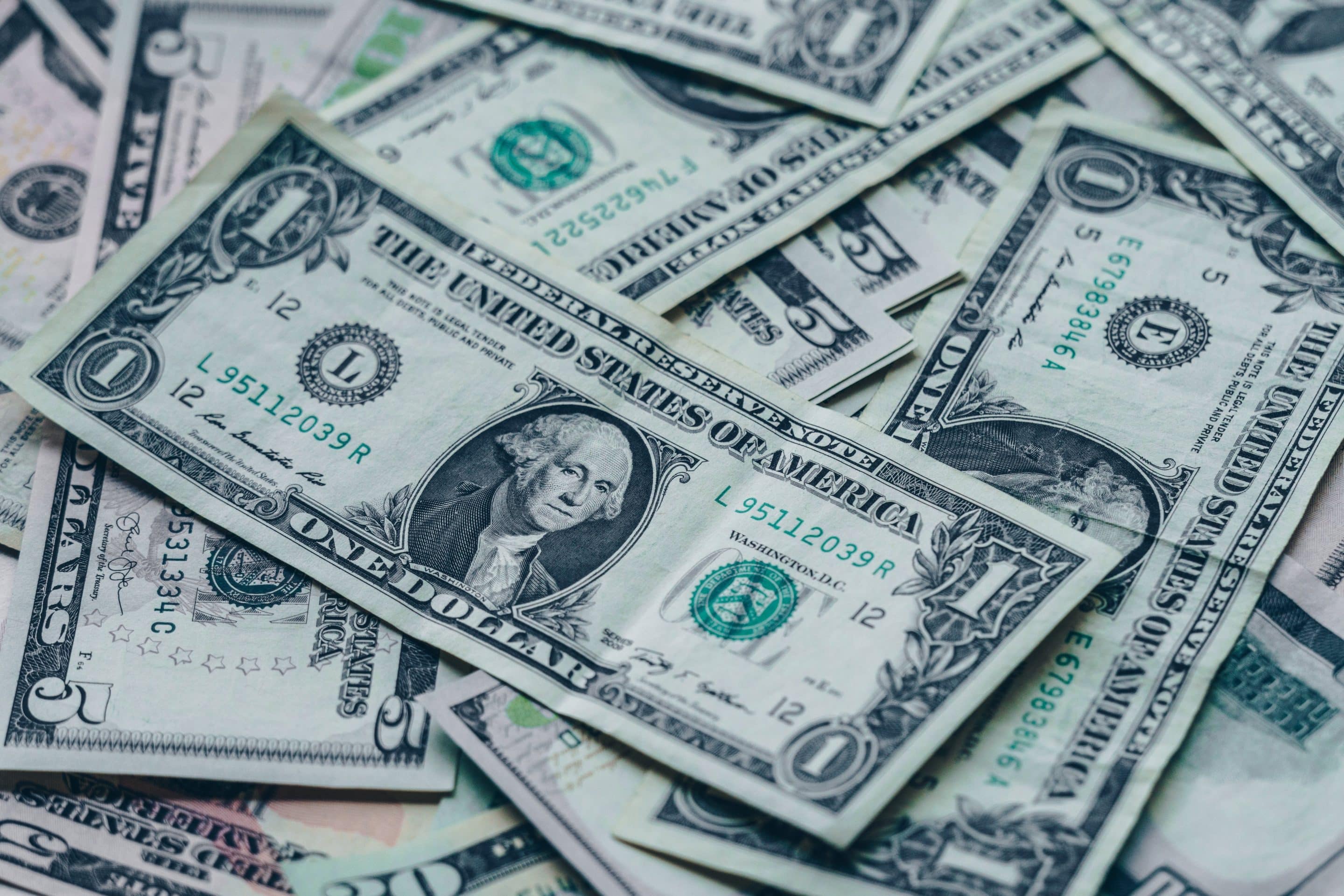 On Oct. 3, 2022, the U.S. national debt eclipsed $31 trillion for the first time in history. When you factor in unfunded liabilities in Medicare and Social Security, the debt skyrockets to well over $100 trillion.

As the Anti-Federalist writer Brutus warned:

“I can scarcely contemplate a greater calamity that could befall this country than to be loaded with a debt exceeding their ability to ever discharge.”

Well, here we are. That amount can never be paid off.

The debt broke through $30 trillion on Jan. 31. It took just 8 months to add another trillion to the debt, even with pandemic spending programs winding down.

And there is no end to the borrowing and spending in sight. In August alone, the U.S .government ran a massive $219.6 billion budget deficit.

While spending has slowed somewhat with the end of pandemic-era programs, the Biden administration continues to burn through roughly half-a-trillion dollars every single month. With one month left in the fiscal year, the government has spent just over $5.35 trillion.

And there is more spending coming down the pike.

The U.S. government is still handing out COVID stimulus and the Biden administration wants more.  Congress recently pushed through another massive spending bill. Meanwhile, the U.S. continues to shower money on Ukraine and other countries around the world. And we haven’t begun to see the impact of student loan forgiveness.

On top of increased spending, rising interest rates will balloon the debt even more.

To put that number into context, at this point in fiscal 2021, the Treasury’s interest expense stood at $356 billion. That represents a 30 percent year-on-year increase. Interest expense ranks as the sixth largest budget expense category, about $250 billion below Medicare. If interest rates remain elevated or continue rising, interest expenses could climb rapidly into the top three federal expenses. (You can read a more in-depth analysis of the national debt HERE.)

According to the Congressional Budget Office, this is exactly what will happen. It projects interest payments will triple from nearly $400 billion in fiscal 2022 to $1.2 trillion in 2032. And it’s worse than that. The CBO made this estimate in May. Interest rates are already higher than those used in its analysis.

Most people just shrug off the ever-growing national debt. When we talk about the soaring debt, the answer is, “So what?” They figure if it hasn’t mattered yet, it won’t matter tomorrow. But you can only kick the debt can down the road so far before you run out of road.

The Problem of Debt

James Madison considered debt part of a trifecta of tools government uses to oppress the people.

Armies, and debts, and taxes are the KNOWN INSTRUMENTS for putting the many under the domination of the few.”

So, how will this enormous massive debt actually impact our lives?

According to the National Debt Clock, the debt to GDP ratio is 125.12 percent. Studies have shown that a debt-to-GDP ratio of over 90 percent retards economic growth by about 30 percent. This throws cold water on the conventional “spend now, worry about the debt later” mantra, along with the frequent claim that “we can grow ourselves out of the debt” now popular on both sides of the aisle in DC.

More immediately, the national debt is a big problem for the Federal Reserve as it drives up interest rates hoping to tame inflation.

The U.S. government can’t keep borrowing and spending without the Fed monetizing the debt. It needs the central bank to buy Treasuriy notes and bonds to prop up demand. Without the Fed’s intervention in the bond market, prices will tank, driving interest rates on U.S. debt even higher.

That means the Fed can’t win this inflation fight. And that means you had better get used to spending more on everything.

A paper published by the Kansas City Federal Reserve Bank acknowledged that the central bank can’t slay inflation unless the U.S. government gets its spending under control. In a nutshell, the authors argue that the Fed can’t control inflation alone. U.S. government fiscal policy contributes to inflationary pressure and makes it impossible for the Fed to do its job.

Trend inflation is fully controlled by the monetary authority only when public debt can be successfully stabilized by credible future fiscal plans. When the fiscal authority is not perceived as fully responsible for covering the existing fiscal imbalances, the private sector expects that inflation will rise to ensure sustainability of national debt. As a result, a large fiscal imbalance combined with a weakening fiscal credibility may lead trend inflation to drift away from the long-run target chosen by the monetary authority.”

This clearly isn’t in the cards.

In the long run, unbridled borrowing and spending will drive inflation to the point that people lose faith in the dollar. There is already talk of a “post-dollar” world.

The bottom line is debt isn’t without consequences. And the consequences will be severe when the chickens come home to roost.