A Lost Year – Where Do You Go From Here?

A Lost Year – Where Do You Go From Here? 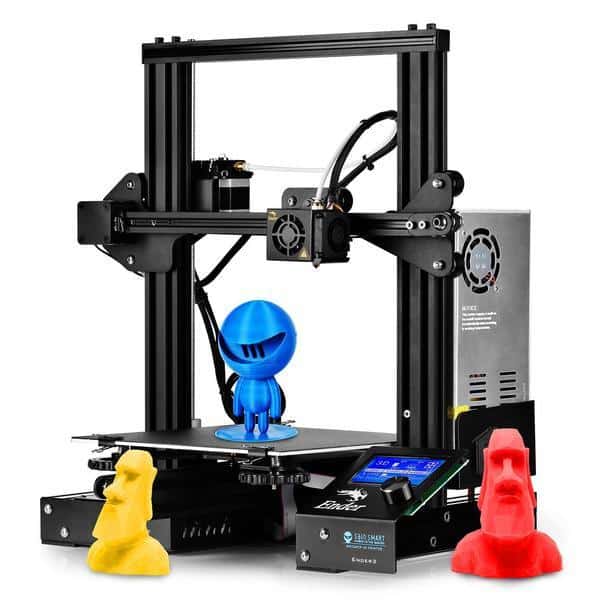 The point of no return may have been reached. The effects of the government-mandated shutdowns due to Covid-19 on businesses—especially small businesses—may not be known for months, even decades, but anyone who is paying attention is beginning to realize we are somewhere new. A place no one could’ve predicted at the beginning of 2020 when onlookers were just anticipating an ugly election year. They got more, much more.

Leaving aside an economy that is at best questionable: the culture, interactions amongst family members and strangers, have been negatively affected in an already insane age where one’s character is judged by whether they believe Donald Trump is “literally Hitler,” an amusing deviation, or “the Messiah who has come to deliver us from the Left.” This cultural phenomenon was already in full swing before the war between the “masked” and “unmasked,” or those who believed CV-19 will “have people dying in hospital parking lots,” and those who look upon it as just a “spicy cold” started.

As if all of this wasn’t enough, in May a video was released of Minneapolis police officer Derek Chauvin with his knee forced onto the neck of a prone George Floyd who died during the 8 minute and 46 second assault. Protests, rioting and looting immediately sprung up in Minneapolis which spread all over the country and continue to the day this is being written. Calls for various sorts of police reform have largely gone ignored by those with the power of change.

Some students of history may look at the past several months and see a government that is out of control. A few may see one that is at the top of their game, especially at the state and local level. Others might see a dying wild animal, losing power and lashing out; a sort of death throes. No matter how it is being interpreted by the onlooker, something big has to happen next. Solutions have to be presented.

Shortages of certain items have already occurred but they are finding their way back onto shelves. But what if another lockdown is ordered? Production precedes demand and if production is further hindered, those shortages that were warned of could become a reality.

It would not be unfair to ask if civility is dead. If people are willing to threaten each other’s livelihoods and, in many cases, yell at strangers in public for everything from politics to how to handle the CV-19 crisis, how does one cope?

If there are dangerous, violent mobs in the streets, how is one to feel safe? If those mobs include the police, is there any reason to be optimistic about the future?

Samuel Edward Konkin III developed the idea of agorism. Many people now call themselves “Agorists” but agorism is something you do. The idea of counter-economics, doing business outside of the government approved market is nothing new. Sam was just the first to give it a name and develop it as a strategy.

Sam’s vision was that if enough people can start to operate outside of the “white market,” interactions where taxes aren’t collected and delivered to the overlords, eventually the State could be starved, and subsequently toppled and replaced by a truly free market. As economist Per Bylund once put it, “agorism in action creates its own institutions and builds the institutions of a free society within the shell of the old. When people start offering services, they create markets and prices. When they have conflicts, they find means to arbitration and protection. That’s what’s so beautiful with counter-economics: by withdrawing your support (stop feeding the beast) and start acting economically in freedom, you bring about the market institutions we will need (and must rely on) when the state fails.”

In the age of forced government lockdowns and potential shortages of bare necessities, the “black” and “gray” markets may become essential for survival. Constantly communicating with your local stores is a good idea. If a store owner feels like a shortage is coming, they may hold back supply for themselves so starting a relationship with them in which they may allow you to buy some of that supply for yourself is smart. For those who can access private farms the same kind of friendship would be prudent for in the experience of this author farmers are more apt to participate in such activities.

Preparation is key and can in many cases save you in a time of hardship.

At this point it is no longer just people who are “extremely-online” who are familiar with the putrid phrase “cancel culture.” A few short years (months?) ago it presented itself mostly in the online arena where someone who was making their living in the media or arts said or wrote something that a certain group found so offensive that they made it their goal to get that person fired and to make sure they were not re-hirable anywhere in their industry. A popular example is former Google engineer James Damore who wrote an internal memo where one of the things he suggested was ways tech could appeal to a more diverse demographic, especially women. More recently numerous employees of Cisco were fired for posting “All Lives Matter” on internal message boards.

At a time when even private companies are bending the knee to the mob and destroying people’s livelihoods for having an opinion contrary to an incredibly small minority, it has never been more important to start a side-hustle outside of your day job. Quality 3D-printers can be had for under $300. There are free files all over the web that allow you to make wallets, statues and trinkets that can be sold on eBay, Poshmark, Etsy and other sites that will allow you to bring in tax-free income. People who live in apartments can grow potatoes in 55-gallon drums on their porch and sell them to friends or at the local farmer’s market. Again, untaxed income.

Whatever you come up with just start doing it. Get moving. Protect yourself and your family in these extremely uncertain times.

Contrary to popular opinion the police are not there to protect you. If you are in the process of suffering a home invasion and the closest officer is five minutes away, that can be the longest five minutes of your life. Or it could be the end for you. The protests that have turned into riots and lootings clearly show the police are not only not willing to protect private citizens but, in many cases, they are abandoning their own precincts and allowing the mob to take them over.

If you own firearms get training. In the experience of this author, most firearm instructors work counter-economically. Meaning, they will accept cash in exchange for their services. Many will even teach you how to buy a weapon privately and off the books (no taxes collected) if that is legal in your area. 3D-printers must be mentioned along with CNC machines as they will allow you to manufacture a quality weapon in the privacy of your own home.

That there are still people out there who have experienced the last four months and are relying on the government for necessities, security and safety is a testament to how well the State has convinced us that they are mommy and daddy. The time for begging for scraps and calling for them to act is over. If we are to survive this chaotic epoch, it is incumbent upon the individual to act, that he or she takes matters into their own hands and becomes as independent from the system as they can. Many lives have already been lost or irreparably damaged due to either the action, or inaction of the State. Make a decision to cast them aside and live free. Death is on the table.