A Texas Elementary School Speech Pathologist Refused to Sign a Pro-Israel Oath, Now Mandatory in Many States — so She Lost Her Job

A Texas Elementary School Speech Pathologist Refused to Sign a Pro-Israel Oath, Now Mandatory in Many States — so She Lost Her Job 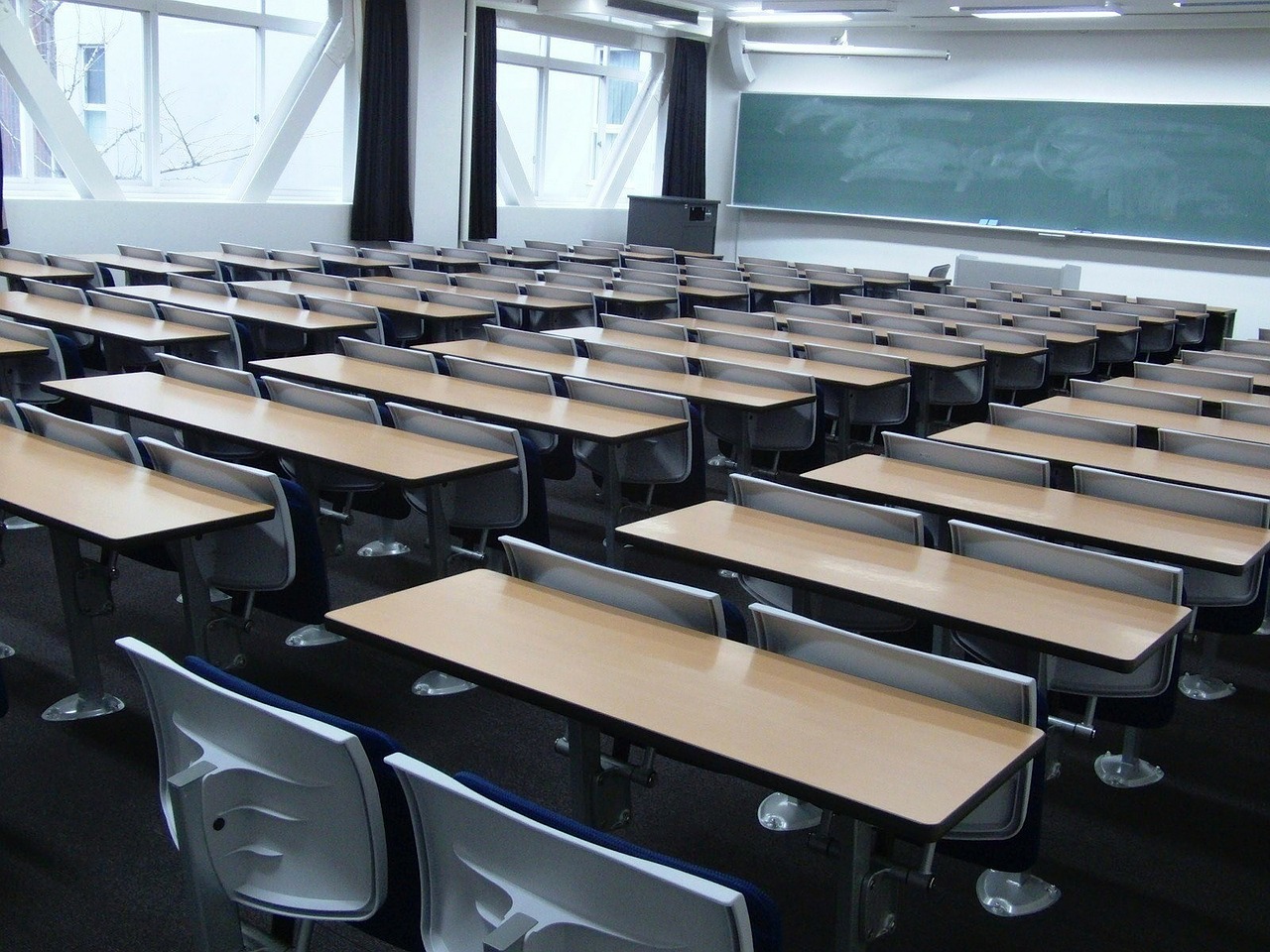 A children’s speech pathologist who has worked for the last nine years with developmentally disabled, autistic, and speech-impaired elementary school students in Austin, Texas, has been told that she can no longer work with the public school district, after she refused to sign an oath vowing that she “does not” and “will not” engage in a boycott of Israel or “otherwise tak[e] any action that is intended to inflict economic harm” on that foreign nation. A lawsuit on her behalf was filed early Monday morning in a federal court in the Western District of Texas, alleging a violation of her First Amendment right of free speech.

The child language specialist, Bahia Amawi, is a U.S. citizen who received a master’s degree in speech pathology in 1999 and, since then, has specialized in evaluations for young children with language difficulties (see video below). Amawi was born in Austria and has lived in the U.S. for the last 30 years, fluently speaks three languages (English, German, and Arabic), and has four U.S.-born American children of her own.

Amawi began working in 2009 on a contract basis with the Pflugerville Independent School District, which includes Austin, to provide assessments and support for school children from the county’s growing Arabic-speaking immigrant community. The children with whom she has worked span the ages of 3 to 11. Ever since her work for the school district began in 2009, her contract was renewed each year with no controversy or problem.

Read the rest at theintercept.com