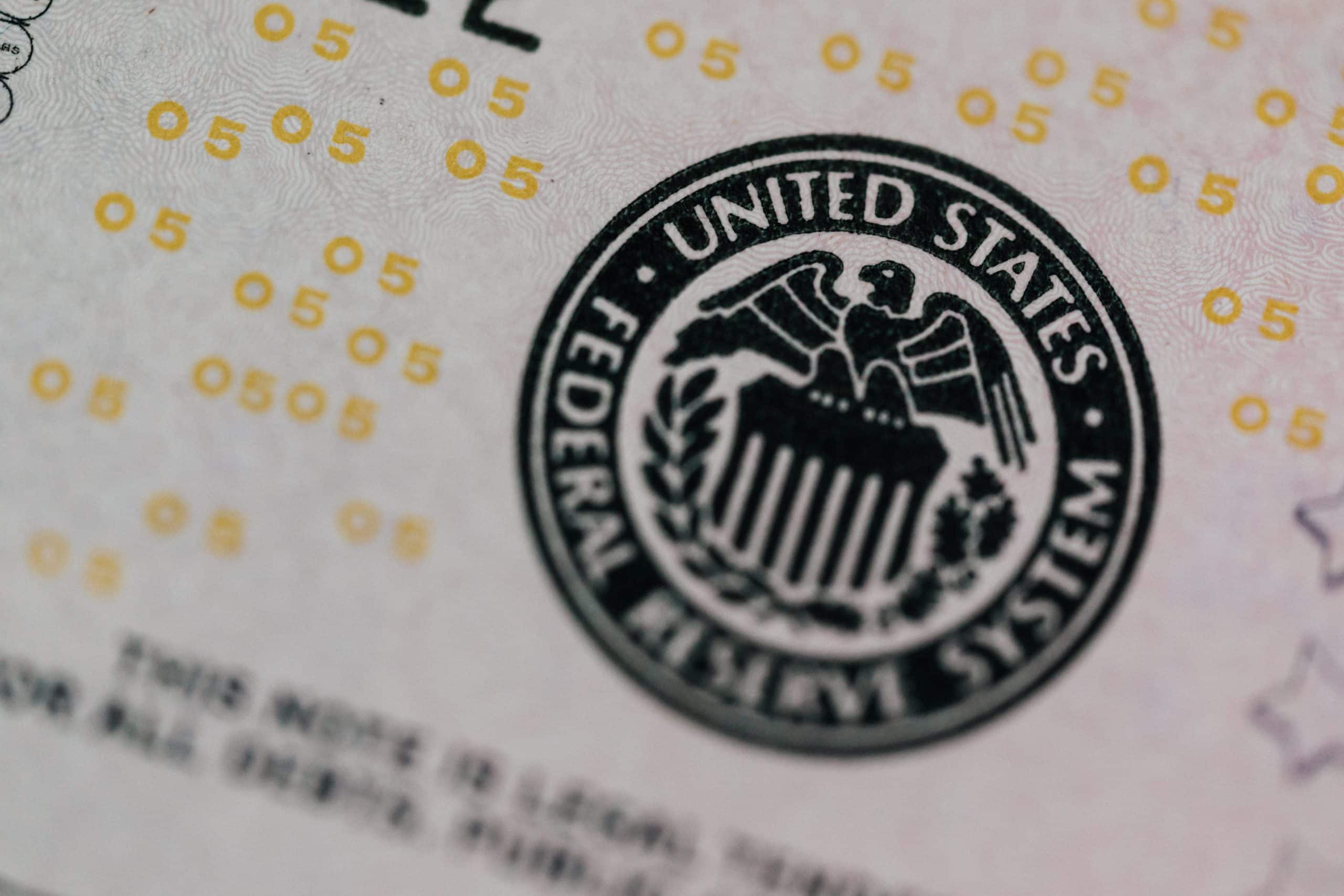 In 2022, the Republican Party has an opportunity to not just win back the House of Representatives but for the first time in a hundred years repudiate the constant creep of statism and Marxism eroding our liberties. But the GOP needs to drop its 40-year plus “game plan.” To be blunt, it is time to drop “cutting taxes,” “increasing defense” budgets, and giving lip service to federalism and limited government. The greatest threat to liberty, living standards, and our natural rights has been driven by deficit spending. We expect Democrats to continue with socialism and authoritarianism but Republicans, by essentially feeding the “beast,” have contributed as much to our current mess.

Recently, Paul Ryan, the epitome of the simplistic 1980s playbook, is back in the news. Media pundits are asking what path the GOP should take, a return to Paul Ryan or Kevin McCarthy? The former pushes pseudo “wonkism” and the latter just follows the fickle winds without any true course. Neither have a path that ensures our liberty or prosperity.

What needs to be done isn’t a return to the compassionate conservatism of Jack Kemp, because “supply side” economics had the same impact as “demand side” Keynesianism; large deficits, enrichment of the well-connected, constant growth of “complexes” (military, education, healthcare, financial, and now security), deindustrialization of America, and a profound loss of honesty, integrity, and finally, our liberty.

The objective for true change and a return to freedom must start with cutting, and eliminating deficit spending. Federal tax cuts cannot even be considered until surpluses are obtained.

Why is eliminating deficit spending the key objective?

The second target should be the enabler of all of this. Yes, the one who can’t be named: the Federal Reserve System. It is time to “End the Fed.” No more interest rate manipulation. No more money printing to directly buy federal debt. Credit can only come from savings, not thin air. There is no reason for the Federal Reserve to exist in 2021 (at least based on it’s supposed roles). Blockchain and changes to time and demand deposit rules would replace the need for the Fed.

Do these two things—end deficit spending by cutting government and shut down the central bank—and the Republican Party can turn back the tide of government growth. This is what the GOP stood for under Warren G. Harding, Calvin Coolidge, and even Dwight D. Eisenhower.

It’s time to move on from the 1980s playbook. And that time is now.