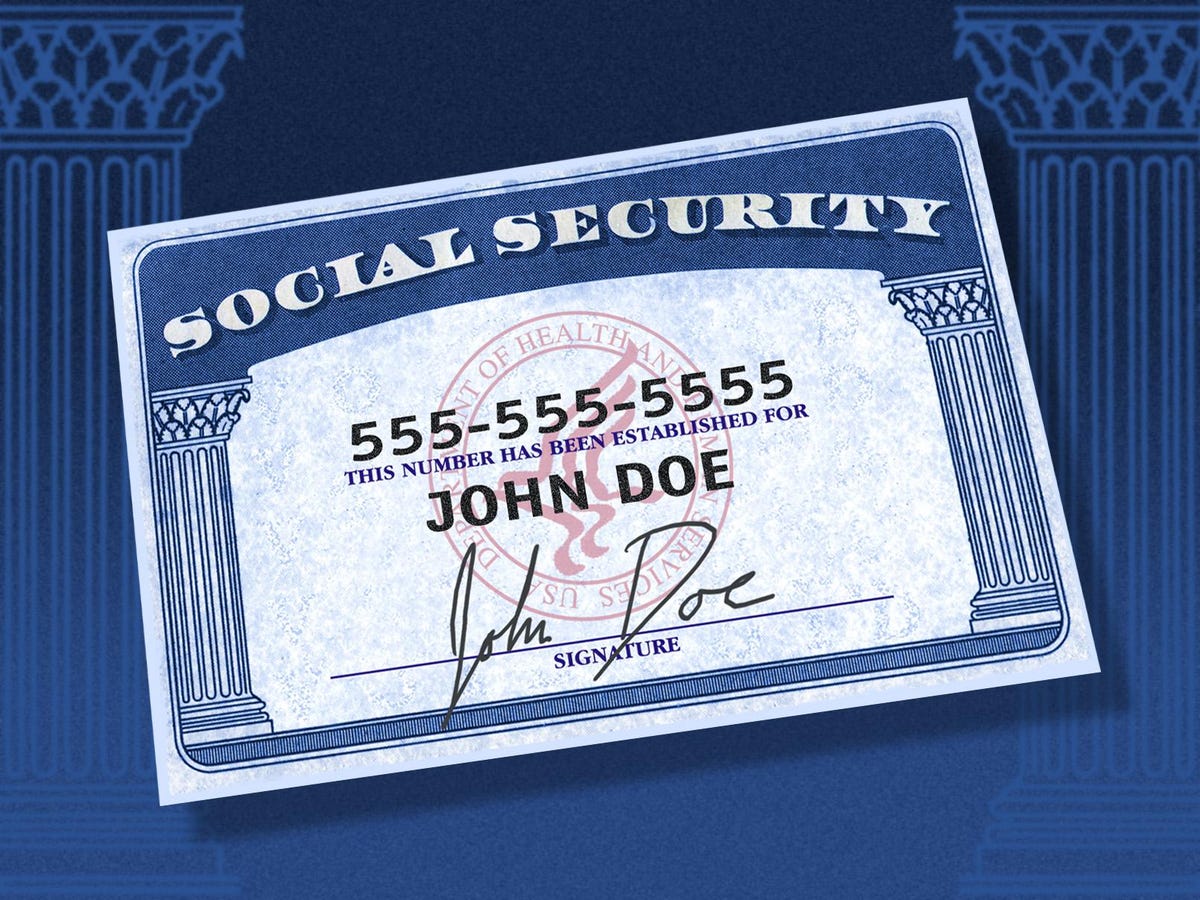 In each case, this amount is calculated using specific formulas which take into account various factors of an individual recipient’s personal history (age, income, etc.). Any surplus of FICA taxes which is not spent on Social Security benefits is put into Federal trust funds and used to buy U.S. treasury bonds. When the program’s expenses exceed that acquired through FICA taxes, these bonds are sold and the proceeds are used to pay benefits. If these trust funds were to ever run out of money, a cut to Social Security benefits would be legally required. A similar system also exists for Medicare and Social Security disability benefits.

From a libertarian standpoint, such a system is flawed for numerous reasons. For one, it fundamentally functions on coercive extortion of private individuals. People cannot choose whether they pay FICA taxes or not, and as such, are having their money stolen, even if they may receive something in return. Furthermore, Social Security has a very low rate of return, given the low interest rates paid on federal treasury bonds. When adjusted for inflation, the program actually has a negative rate of return, not something that any rational saver would ever be willing to accept for their entire retirement program.

Social Security also perversely impacts the distribution of capital in the U.S. economy. Rather than being saved and distributed throughout the private sector, stimulating real economic activity, money held in Social Security and Medicare trust funds are instead used to fund deficit spending for various government programs. These range from wars, to Israeli and Saudi foreign aid, to mass incarceration, to Medicaid and other handouts.

Additionally, Social Security was created in 1935, when the average lifespan was only 61, substantially shorter than it is now at 79, and the population was naturally growing at a much faster rate. Thus, the program would have had far lower expenses, and larger sources of revenue. Throughout much of its history, the program was consistently able to operate at a surplus. Now, however, the program’s trust funds are predicted to be exhausted by 2033, with Medicare’s projected to run out in 2026, only 4 years from now.

Under laws governing these programs, a cut in benefits would be required. However, given the political immolation a cut among benefits to voters would entail, it is a near certainty that Congress would simply turn to deficit spending to make up this gap, assuming they do not raise taxes to preserve the programs ahead of time, which is also unlikely. Such deficit spending would have to be financed through the creation of new money, which would only amplify already historically-high inflation.

Given all of these facts, any rational individual should support the full abolition of Social Security, Medicare, and other compulsory retirement programs. However, common statist fallacies are often invoked to argue against this position. By far the most common of these arguments is the belief in irrationality among the populace when it comes to saving money. As the common argument goes, many individuals cannot be trusted to save money on their own volition. Thus, the government must provide Social Security, as otherwise, a large percentage of the population would not have enough money saved up to retire by the time they are elderly.

This, of course, is flawed reasoning. In many countries around the world, people save substantially higher percentages of their income compared to what they do in America. In China, Luxembourg, and Singapore, for instance, average people save about 50% of their income. Some others save even more. Thus, it is not some inherent irrationality of human beings that is responsible for the lack of saving in the U.S., but rather, moral hazards created by Social Security itself. When people are forced to pay into programs like Social Security, it reduces their willingness and ability to save on their own. A substantial minority of Americans plan on having Social Security be their only source of income in retirement. If Social Security were to be abolished, people would be required to save and invest their money in the private sector.

As mentioned previously, Social Security has a negative rate of return when adjusted for inflation. The average American pays just over $10,000 a year in FICA taxes when employer contributions are taken into account. This amount saved and/or invested in private assets earning a real interest rate of 5% annually (easily achievable in the stock market or real estate) over 45 years would be worth $1,695,055. This is substantially higher than $570,000, the average value of all benefits received by an individual from Social Security and Medicare combined.

Even if some individuals do not have the foresight to save this amount of money during their younger years, it is clear that the majority of people will be better off being able to save, invest, or spend their money as they see fit. There is nothing to stop an average person from saving even more money and earning a higher interest rate than mentioned here. Arguing otherwise is the Broken Window fallacy; focusing on what is seen (a small percentage of individuals who will be worse off due to their personal choices) and ignoring what is unseen (a large percentage of the population which is now retiring with far more wealth than they otherwise would have). Thus, it is clear that Social Security, as well as Medicare and other compulsory insurance schemes, should be abolished in their entirety. Doing so would largely close the Federal deficit, or be used to almost completely eliminate income taxes.