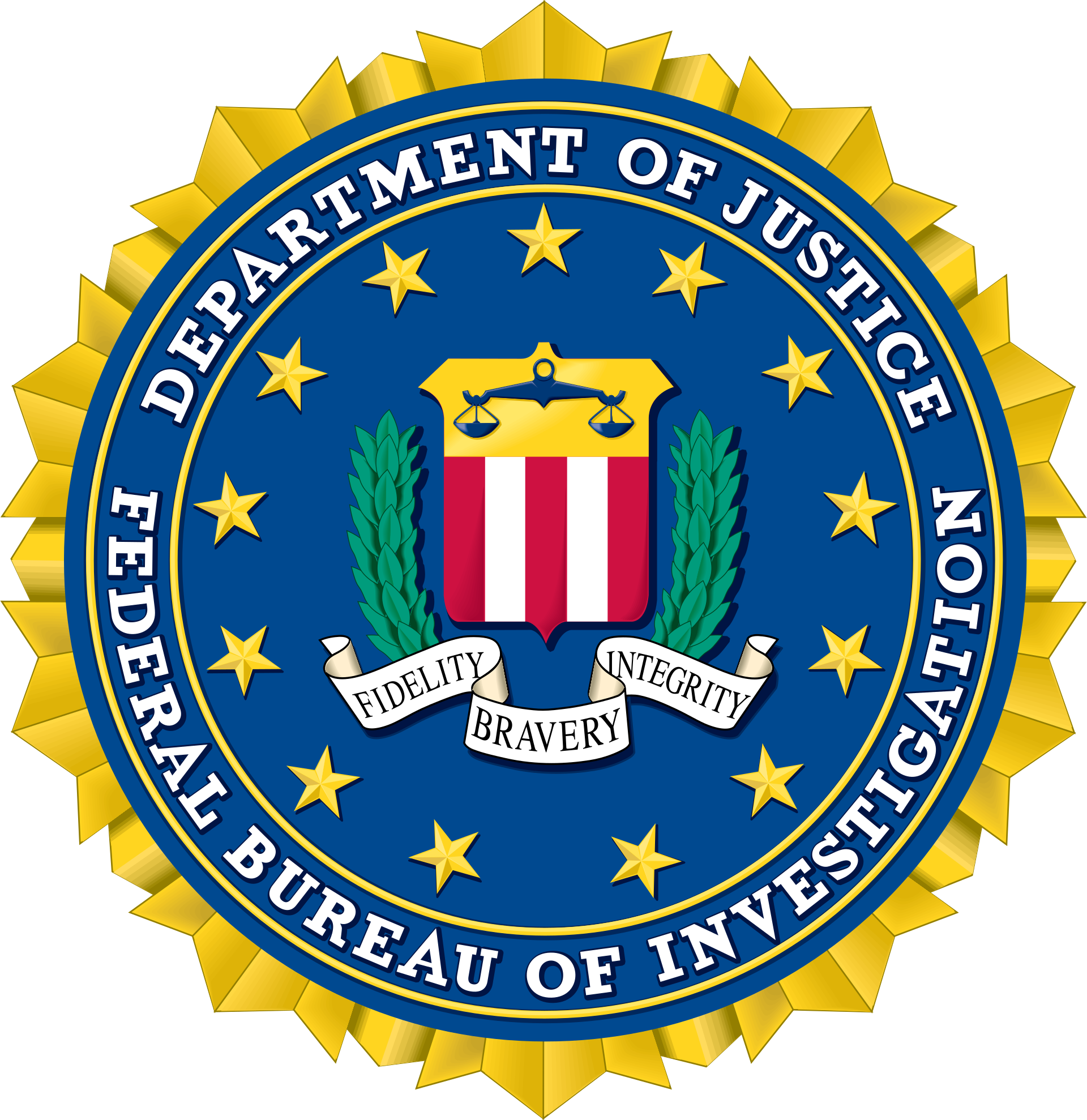 As a libertarian, let me make my position clear with respect to the FBI: It should be abolished, not reformed or reined in. That’s because in a free society there is no national police force. Criminal justice, along with all the power a criminal-justice system entails, is best left at the state and local level. National police forces are inherent to totalitarian regimes, such as those in Iran, North Korea, and China.

During his term in office, President Truman alluded to the nature and practices of the FBI when he said, “We want no Gestapo or secret police. FBI is tending in that direction. They are dabbling in sex-life scandals and plain blackmail…. Edgar Hoover would give his right eye to take over, and all congressmen and senators are afraid of him.”

It is now undisputed that Hoover, who was the director of the FBI from 1924 until his death in 1972, was a serial blackmailer. He and his agents would secretly compile information on American citizens, including presidents and members of Congress, in order to blackmail them into doing what Hoover wanted them to do.

One famous target of Hoover’s blackmail was Martin Luther King, a man who Hoover and his fellow cohorts at the FBI were convinced was a spearhead in what they, along with the Pentagon, the CIA, and the NSA, were convinced was a worldwide communist conspiracy based in Moscow to take over the United States and the rest of the world. The FBI’s secret surveillance of King had discovered that he was engaged in an extramarital affair. Hoover used the information to blackmail King with the aim of causing him to commit suicide. The blackmail was: Kill yourself or we will disclose your perfidy to your wife and to the world.

And of course there was COINTELPRO, the massive illegal FBI scheme to infiltrate and destroy domestic organizations that were suspected to be part of the supposed worldwide communist conspiracy that was supposedly based in Moscow. In acts that would have made the communists proud, Hoover’s FBI targeted for surveillance African-Americans, gays, war protestors, and leftists.

Okay, that’s water under the bridge and Hoover has been dead for almost 50 years. But guess whose name appears on the building in Washington, D.C., that houses the FBI. It’s called the J. Edgar Hoover Building.

I sometimes wonder whether a person who has been nominated to be FBI director has demanded the removal of Hoover’s name from the building as a condition of accepting the job. From what I know, not one single FBI director in the last 25 years, including Christopher Wray, Andrew McCabe, James Comey, and Robert Mueller, has made such a demand. Why not? What’s up with that, especially in an era when statues of Civil War heroes are being removed from the public square? Is fighting for the Confederacy worse than being a serial blackmailer?

Like I say though, the real problem isn’t the fact that the FBI has its building named after Hoover. The name on the building just goes to the character of the people working inside the building. The real problem is the FBI itself. Our ancestors had it right. A free society is one in which there is no federal police force. If we want to restore a genuinely free society to our land, a necessary prerequisite is to abolish the FBI and leave criminal law enforcement to the states.