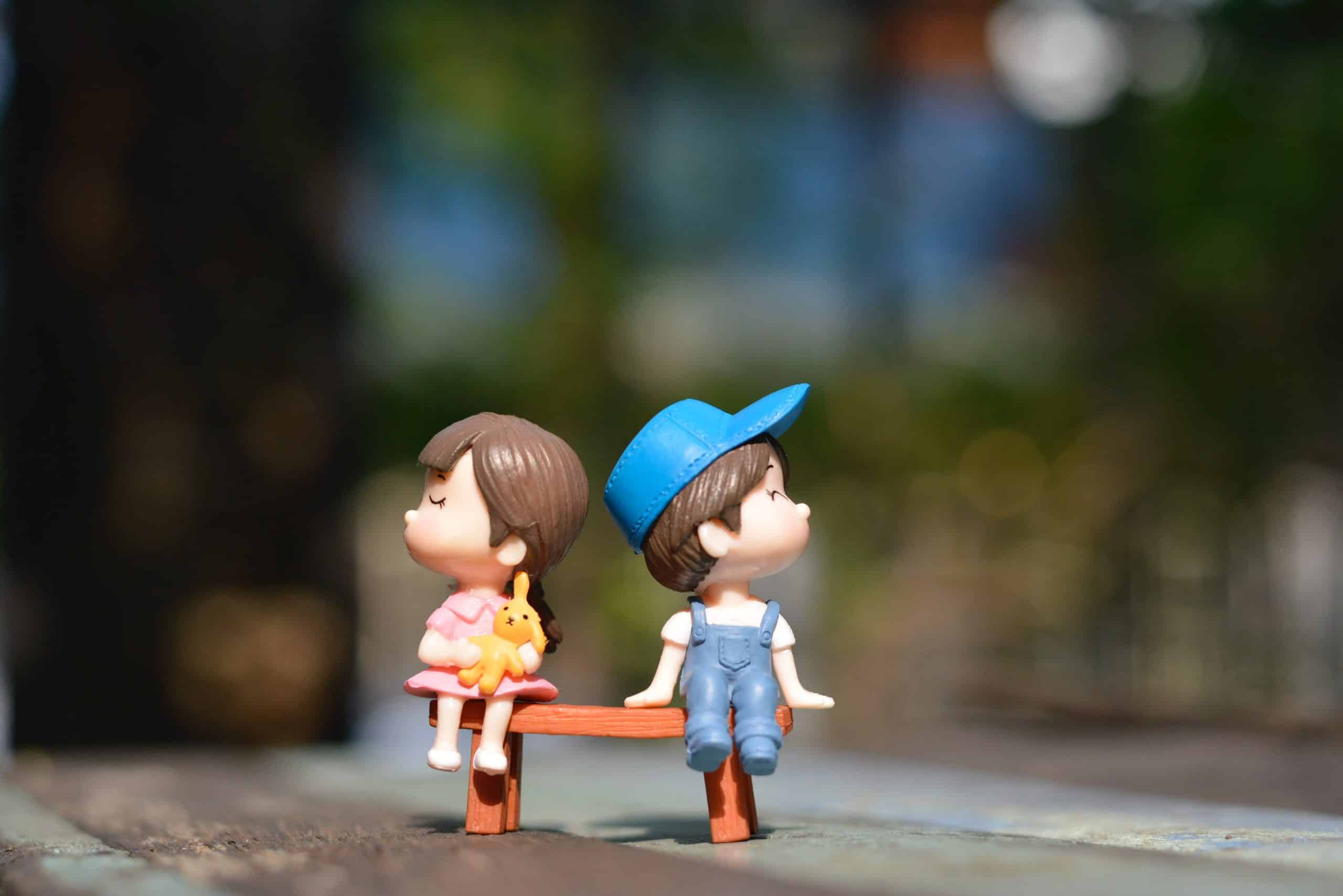 Just because a law is passed does not mean it is enacted. Implementation requires a bureaucracy willing to carry out the law rather than obstruct it.

A new Title IX regulation was published on May 6; this section of the Education Amendments Act of 1972 prohibits schools that receive federal financial assistance from discriminating against students on the basis of sex. The new regulation was meant to bring transparency to sexual misconduct hearings and due process to those who are accused of misconduct. To most people, these seem to be worthy goals.

The new rules have been subjected to legal and bureaucratic attempts to negate or lessen their impact, however. An example of legal obstruction: In January, the gender equity National Women’s Law Center (NWLC) sued the Department of Education (DOE) to block the changes. In June it sued again.

An example of bureaucratic obstruction: The College Fix documented how the highly influential Association of Title IX Administrators (ATIXA) tried to “work around” the transparency requirement of posting the training materials used by Title IX administrators. ATIXA is “a professional association for approximately 4,500 thousand Title IX coordinators, investigators, and administrators,” with the mission of “helping to advance gender equity in schools and colleges”; since 2011, it has trained and certified “more than 7,250 Title IX Coordinators and more than 23,550 Title IX investigators. ATIXA President Brett A. Sokolow admonished the membership to refuse because the materials were copyrighted. The College Fix interpreted this instruction to mean “ATIXA will sue colleges for following a legally binding regulation.” Sokolow backed down, however, when the DOE’s Office of Civil Rights (OCR) caught wind of the obstruction and doubled down on its demand for transparency.

This did not end ATIXA’s work-arounds. And the efforts to obstruct have been co-ordinated. ATIXA co-signed a March 25, 2020 letter, for example, in which the NWLC called to suspend the then-preliminary regulations. The dynamic is a fascinating snapshot of how bureaucracy works to block the implementation of laws that it believes embody the ‘wrong’ politics. And to do so behind the scenes as well as or more than on center-stage.

True to his commitment to non-transparency, Sokolow wrote on the ATIXA Member listserv, “SAVE and OCR will be watching carefully for end-runs…SAVE is also clearly worried about work-arounds, but I distinguish ends-runs [sic] from work-arounds. End-runs violate the regs, or their spirit. We encourage all members to avoid end-runs. Work-arounds take clever advantage of areas where OCR left holes or gaps, and fill those not with abusive deviation, but with best practices and approaches that are wholly in keeping with the spirit and purpose of Title IX.” In short, do not break the law, but find ways to non-comply.

ATIXA simply defines the purpose of Title IX differently than does DOE Secretary Betsy DeVos who has returned the measure to its original purpose; prohibiting sexual discrimination. ATIXA’s agenda was expressed in 2011, when a Dear Colleague Letter from the Obama administration instructed colleges to use Title IX to pursue the far broader goal of “gender equity.” The term can be defined as the state in which all students enjoy equivalent rights, benefits, obligations, and opportunities. This requires more than equal treatment under law and policy. In fact, it often requires different treatment if the student involved is a minority or viewed as oppressed. Female students are seen as vulnerable to sexual abuse and, so, accused male students have been disadvantaged in the resulting investigations and hearings. Accused males were denied the basics of due process, such as a presumption of innocence or the right to question an accuser; sometimes, they could not even learn the accuser’s name. Predictably, the number of sex discrimination complaints increased from 17,724 (2000-2010) to 80,739 (2011-2020). Lawsuits against universities by those accused increased sharply as well.

On August 14, the DeVos regulation went into effect after a federal judge denied an legal attempt to stop it. ATIXA’s attempts to block it continue. After all, ATIXA embraces an “always believe the female accuser” position. Its Annual Virtual Conference in October, for example, features Tarana Burke, the founder of the ‘me too’ movement, as its keynote opening speaker.

The organization has issued The ATIXA Members’ Comprehensive 2020 Title IX Regulations Implementation Guide. The manual advises, “This guide will help you to confirm your institutional commitment to sex/gender equity and continue the important work you’ve undertaken in recent years, while making the required changes to re-emphasize and ensure due process for all parties. ATIXA endeavors to help you to steer a course that is compliant with the new federal mandates, but that does not unravel your current progress in doing so.” In other words, it instructs members on how to comply on the surface while working-around the new rules in practice.

Perhaps the most interesting document, however, is ATIXA’s 11-page position statement: Compliance with the 2020 Title IX Regulations Will Require a Formalized and Expanded Title IX Team. Although the DeVos regulation greatly simplifies and clarifies what constitutes sexual misconduct and limits the scope of hearings, the position statement calls for “a new and/or expanded” bureaucracy to handle “dramatically expanded due process protections, transparent sharing of all evidence collected during an investigation, formal live hearings, advisors, sophisticated rules of questioning and evidence, and mandated appeals.” Perhaps, the call for expansion was predictable as bureaucracies always seek to grow, not shrink. Again, predictably, the position statement calls for more funding.

A particularly interesting section is “Might the Regulations Just Go Away Soon?”; it could have been titled “What to Do While You Are Waiting for DeVos to Go Away.” The section opens, “Some of you may have been told to wait it out, in the hopes that these regulations will be shot down by the courts, or rescinded next year by a Biden administration.” ATIXA advises against this. For one thing, “even if the regulations are enjoined by a federal judge, a partial injunction, which would affect only some parts of implementation, is much more likely than a full injunction.” For another, if Biden wins the presidency, “it will easily be a year or more…before any significant action is taken with respect to replacing the regulations.” ATIXA expresses the source of its resistance; the new rules “swing the pendulum too far, and will likely compromise rights that Title IX was meant to protect. Compliance…has the potential to deepen oppositional stances between those who identify with the rights of survivors and those who identify with the rights of respondents.”

How about identifying equally with the rights of everyone involved?

Unfortunately, campus bureaucrats and allied organizations are here to stay. In 2017, Sokolow said that Title IX officers are prepared for whatever may come. “I’m playing a long game and looking at this [new Title IX rules] as a cyclical retraction,” he said. “Title IX is 45 years old. It’s waxed and waned. It isn’t going anywhere. We just have to figure out how to navigate it.” If due process and transparency—the bulwarks of justice—have to choose a nemesis, bureaucracy ranks high on that list.