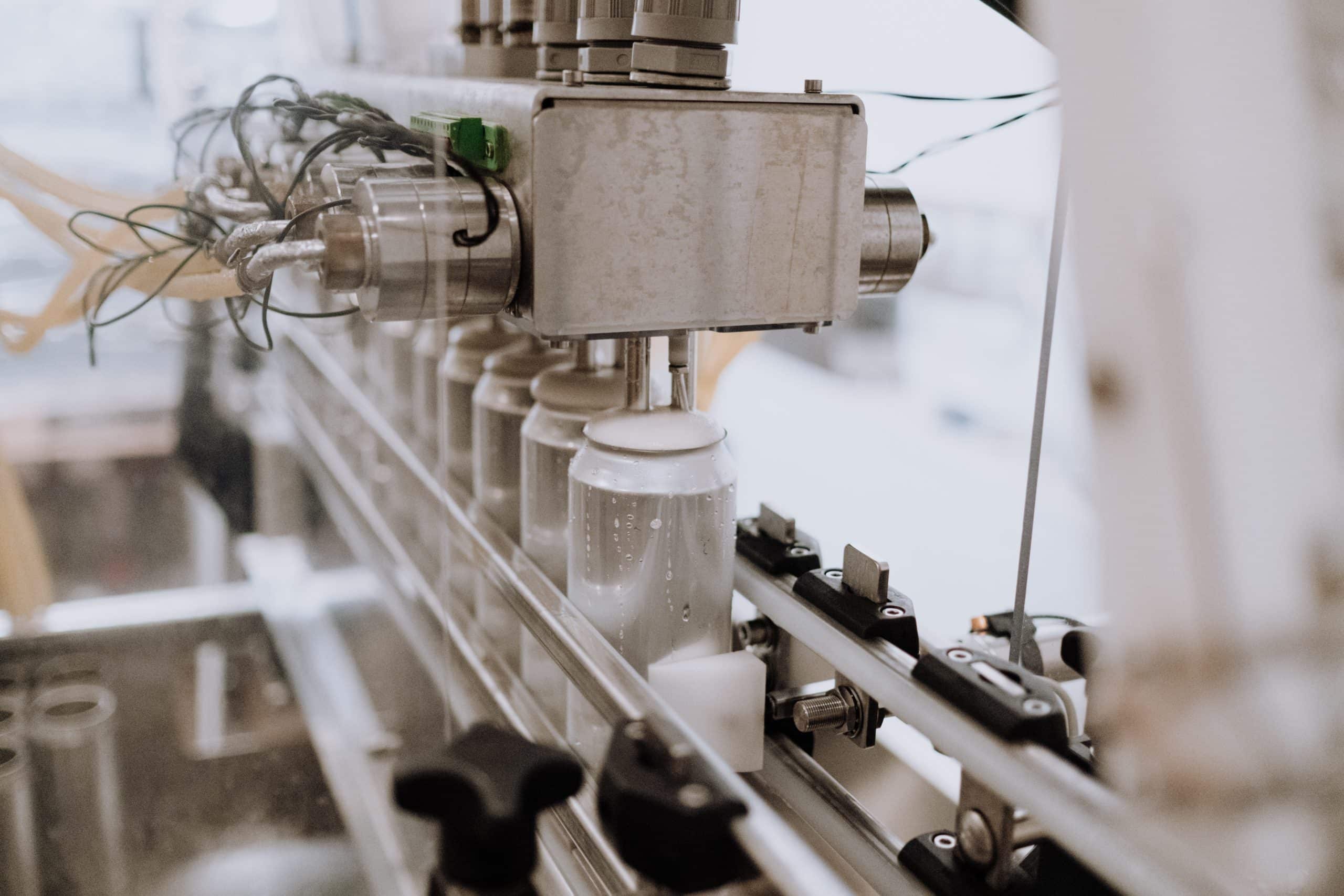 Andrew Yang ran his presidential campaign on the promise of providing American citizens with a monthly stipend to counter the effects of job loss. According to Yang, “up to 30% of jobs are at risk of automation.” The fear of the impact of new technologies is nothing new. The nineteenth century had its Luddites, a group of workers that took to smashing early industrial looms and other machinery in which they saw a threat to manual labor jobs. Technophobia is a retrograde and reactionary idea that continues to be popular, and as history shows, it is not justified.

It is easy to imagine the histrionics about the car when it was first launched in the market. The worry then was that the advent of the car would put carriage makers out of business. Absent was the foresight that one day cars would themselves create millions of jobs not just in manufacturing and service but also in software development as well as ancillary businesses such as gas stations, rest stops, delivery, and tourism—just to name a few. Also, the carriage part makers of the time adapted quickly to the new-fangled horseless carriage, finding their goods in demand. The invention of the lightbulb may have put most candlemakers out of business, but what of the millions of jobs it created since then that have made the presence of lightbulbs ubiquitous in our lives today: from the inside of your refrigerator to photo studios, camera flashes, lighthouses, flashlights, etc. More recently, we can recall what was said about the threat of desktop computers to typing pools—we all know how that played out. These examples beget the question that the technophobic prophets refuse to ask: what new jobs will automation bring?

It is a fallacy to believe that the only jobs available with the coming automation revolution will involve coding— relegated to a few computer science nerds and inaccessible to everyone else. Robots are not made out of code alone. I have a vacuum robot at home, which is mostly made up of plastic, metal, and silicone. This robot supports hundreds of jobs: after all, components have to mined (in the case of the metal bits), manufactured, shipped, assembled, and sometimes even serviced—not just programmed. I first saw my robot in a YouTube ad: a box had to be designed to contain it, the instructions had to be written and printed—the point here is that each new piece of automation will bring and sustain dozens of jobs along with it.

The purpose of automation is to diminish human capital costs to businesses, whether that comes from greater efficiency or a simple reduction in human error. Once those costs are decreased, businesses are free to use those savings to invest in other areas that automation cannot replace like managing, hiring, marketing, design, research, development, and everything else that humans do better than machines. Cost-saving brought on by automation will also allow companies to expand and open up new branches; enabling them to offer more services or goods which will require more hiring. This is a recipe for job creation, not destruction.

Automation will also lead to greater entrepreneurship and worker autonomy as well as to making manufacturing much more affordable. 3D printers, which are automated mini-factories, are already allowing entrepreneurs to set up small businesses from the comfort of their homes. Throughout the coronavirus pandemic, there have been calls to bring manufacturing jobs to the U.S. in order to reduce American dependence on other countries. This will hardly be affordable unless manufacturing can be automated; otherwise American companies would not be able to compete with low-wage workers overseas.

The wellspring of new industries is only one of the many benefits of automation—safety will greatly benefit as well. We are in the middle of a pandemic where a virus is quickly spreading from human to human; meanwhile millions of people are being kept from work to refrain from risking further contagion in crowded public transit. If automated, self-cleaning cars could take people to and from work and could deliver groceries and other necessities, then contagion rates and economic devastation would certainly could certainly be reduced. Instead, we insist on putting the lives of people at risk by crowding them into subways and buses where contagion risk is much higher, and we continue to gamble with the lives of drivers and customers when delivering food and other essentials to consumers.

National security is also set to benefit from the coming tech revolution. The defense industry is pushing along with delivering greater automation to the armed forces which will reduce the need to put military personnel in harm’s way and ensure greater accuracy when dealing with threats, both measures could one day help reduce our bloated defense budget. Robots are already being used in minesweeping, a high risk job that was once performed by divers.

Automation will replace repetitive, dull and dangerous work, and will remove humans from risky and often loud workplaces such as factory floors. The other side of this coin is that it will replace these jobs with more analytical and gratifying work. Less human hours will be spent on the arduous and boring tasks that are currently required to gather data, and more jobs will be created in order to analyze and interpret that data. The term “upskilling,” so often used in corporate jargon, will become a priority for companies wishing to remain competitive, a retraining of the workforce will be the only option to satiate the demand for more cerebral work.

When faced with technological change, it is easy to imagine the worst and allow fear and pessimism to drive our discourse as a society and the policy that follows. This might be an ingrained suspicion formed in our culture’s psyche by works such as Frankenstein or The Matrix. But how about viewing the coming wave of automation through more optimistic eyes? Not because of some kind of futuristic techno-utopian delusion but because the past has shown us that this is what we can expect.

Marcos da Rocha Carvalho is a motion graphic designer who resides in Maryland and is originally from Rio de Janeiro, Brazil. Marcos was recently awarded a writing fellowship at the America’s Future Foundation. He has previously been published in The Hill, The Washington City Paper, Matador, and in The National Interest. You can follow him on Twitter.