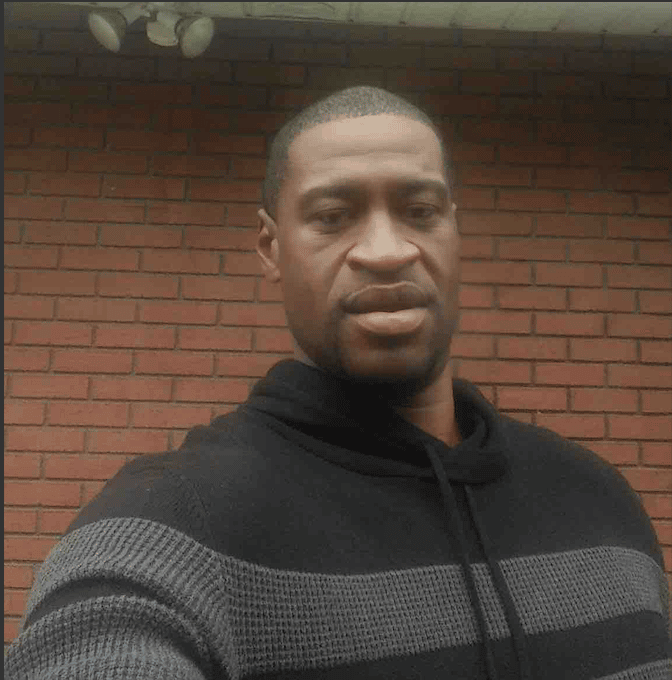 As the nation reels from the horrifying murder of George Floyd in Minneapolis, MN, it is important to remember that there were more than 400 others who’ve lost their lives at the hands of America’s police force. Like many of the folks who had their last moments alive captured on video as they were gunned down or beaten to death, their lives mattered. Sadly, however, their deaths—which were no less or more significant than Floyd’s—spark no protests and are swept under the rug.

Earlier this month, TFTP reported on the story of 42-year-old Michael Ramos whose death was caught on video. Just before he was shot, Ramos had his hands in the air and showed police he was unarmed. Riots never ensued.

“Mike Ramos does not appear to threaten but ends up dead. There’s got to be a better way,” Austin Mayor Steve Adler said in a statement at the time. “I’m very disturbed.”

Before Ramos, a friend of the family of 20-year-old Jesse Cedillo shared a hard to watch video with the Free Thought Project showing his last moments alive. While being pursued by police, Cedillo appeared to have his hands in the air before a Pueblo Police officer opened fire on him, shooting a total of 13 rounds, including several after he had fallen to the ground and was not moving. Cedillo was no angel, but he did not deserve to be executed.

In January, William Green, 43, of Washington, D.C., was shot seven times by Cpl. Michael Owen Jr., a 10-year Prince George’s County Police force veteran. Green was in handcuffs and seat belted into the officer’s cruiser, posing no threat whatsoever, when Owen opened fire on him, murdering Green in cold blood.

Before Green there was Randall Goodale, also murdered in January, who was killed in his own home and his death covered up by cops. As TFTP reported at the time, on Jan. 13 police were serving Goodale with an arrest warrant for felon in possession of a handgun. Police claimed that when officers pulled up, Goodale “started ramming into occupied police vehicles.”

At an interview on the scene of the crime that day, SAPD Chief William McManus did not stutter when he said, “Well, he was ramming the cars, for one. And there were officers in the vehicles whose lives were being threatened by that.”

But this simply wasn’t true at all. Goodale’s vehicle never rammed the cars until after cops killed him and he either fell on the gear shift or the accelerator. Also, the cops weren’t even in the vehicles.

What actually happened is clear from the video. Police are seen rolling up to Goodale, who was reportedly working on his truck in the driveway. Within seconds of arriving, police open fire on him—executing him in broad daylight.

The cases are endless and the victims are often innocent—even children.

While some of the citizens who’ve been killed by cops were armed and dangerous and likely deserved it, others were innocent, unarmed, and include small children. Daniel Shaver—who was killed by police in 2016—was one of these people whose life was brought to a screeching halt as he begged on his knees for police not to shoot him. Despite being innocent and unarmed, this father of three was murdered in cold blood by Philip Brailsford who was never held accountable and allowed to retire from the police force with his pension.

Jeremy Mardis was another one of these citizens who was gunned down in cold blood by two killer cops. Mardis was just 6-years-old when he was murdered by these killer cops—one of whom was released last year after serving less than two years for his role in this innocent child’s death—that included putting bullet holes in him.

The result of this complacency and failure to address the actual problem has been less freedom and more killing.

Thanks to independent watchdog groups who have decided to document this number on their own, we have a total number of citizens killed by police and its total is staggering. Given that America has roughly 765,000 sworn police officers, that means the police-against-citizen kill rate is more than 145 per 100,000. 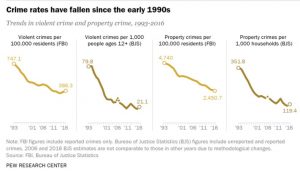 The bottom line is that George Floyd’s life mattered. The outrage over his death is justified and people should be in the streets. This is a natural reaction to watching agents of the state murder a handcuffed unarmed man in broad daylight and the only consequence they faced was losing their jobs. But the 400 other folks whose lives came to an abrupt halt in the first five months of 2020 also mattered.

Every unnecessary killing by police should outrage you. Floyd’s, Ramos’, Goodale’s, Green’s, and the countless others who have lost their lives to senseless acts of police violence all had lives that mattered. We need to start acting like it. If we want to truly want to change this paradigm of police officers shooting first and asking questions later, we need to start talking solutions.

Imagine for a moment, the result of all police officers being held personally liable for their actions and forced to pay their victims. In nearly every other profession on the planet, if someone hurts someone else while on the job, they are held liable — personally. Why can’t cops carry personal liability insurance just like doctors?

As instances of police brutality and police killings continue to be exposed, like Floyd’s, there is no doubt that the US is in dire need of reform. The simple requirement for police to be insured for personal liability is an easy fix — especially to remove repeat offenders from the force.

All too often, when a tragic death such as Tamir Rice occurs, months later we find out that the officer should have never been given a badge and a gun in the first place because of their past. However, insurance companies, who can’t fleece the taxpayers to pay for problem cops, would have to come out of pocket to pay for them and would make sure that these officers are uninsurable. 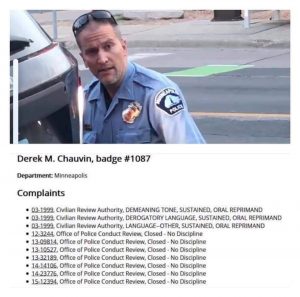 There are likely many cops out there right now who would be denied insurance coverage by any company, due to their track records. In fact, the cop who put his knee on George Floyd’s neck until he died, Derek Chauvin, was one of these cops. Throughout his career, he had a sustained record of misconduct and multiple deadly force incidents. Yet his department gave him a pass…until he killed Floyd.

A requirement for personal liability insurance would, quite literally, weed out problem officers — almost overnight. And, had it been in place in Minneapolis, George Floyd may still be alive today.