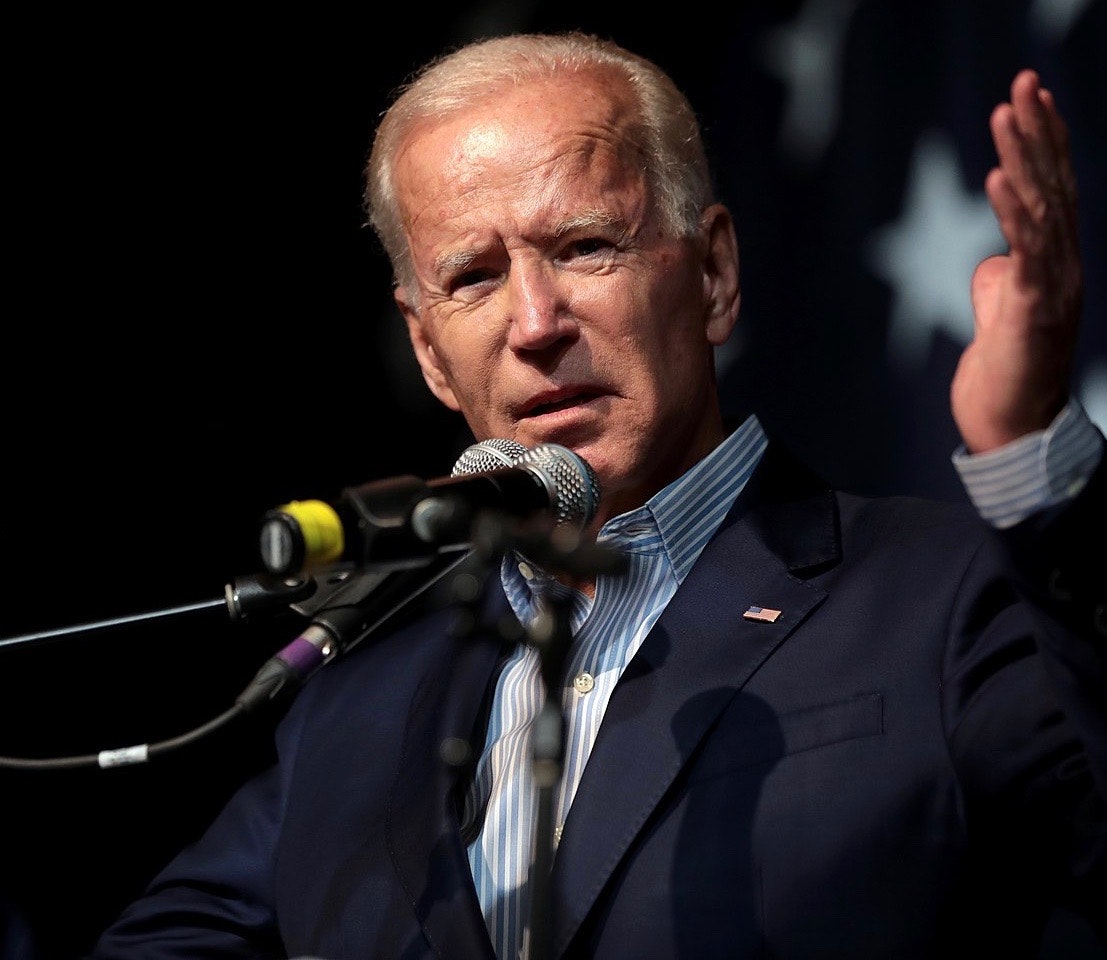 In a move that would primarily benefit the world’s largest economies and most bloated governments, the Biden administration has proposed that all the world’s countries agree to impose corporate taxes at a rate no lower than 15%. Biden also proposes punishing countries that don’t adopt the minimum, by imposing heavier taxes on U.S. subsidiaries of companies headquartered in those countries.

In describing the initiative, Treasury secretary Janet Yellen made her aim all too clear: “It is important to work with other countries to end the pressures of tax competition,” she said in a speech to the Chicago Council on Global Affairs.

Though we’re conditioned to view them as something else, taxes are prices—albeit ones associated with no small amount of coercion. In that light, Yellen’s public opposition to tax competition should be just as jarring as if a corporate CFO said “it’s important to work with other companies to end the pressures of price competition.”

Aside from being an act of imperious, central-planning arrogance, the U.S.-led drive to fix the minimum corporate price of government is just the latest example of government pursuing an activity that’s illegal for private actors.

It’s no coincidence that Biden’s proposal comes alongside his drive to hike the U.S. corporate tax rate from 21% to 28%. While that would still leave it below the 35% level where it stood before a GOP-led 2017 cut, it would weaken America’s position in international competition for corporate investment.

According to the Tax Foundation, Biden’s corporate tax increase would lift the U.S. federal-state combined rate to 32%, which would be the highest among the 38-member Organization for Economic Cooperation and Development (OECD).

To the extent it encourages companies to shift investments and operations to more tax-friendly locales, the tax hike would be at least partially self-defeating. Thus comes the Biden administration’s campaign for a 15% global minimum.

Notably, that rate wasn’t the administration’s first choice—it originally floated a 21% floor. The administration likely sees a 15% pact as a precedent-setting foundation for eventually pushing a higher minimum.

Though proposed as a global minimum, the initial focus is on persuading the G7 countries: Canada, France, Germany, Italy, Japan, United Kingdom and United States. Reuters has reported that G7 finance ministers will soon announce their commitment to the idea.

Plan Would Benefit Largest Governments at Expense of the Smallest

The sledding will get a lot tougher after moving beyond that group of the world’s wealthiest economic heavyweights to the G20, OECD and beyond.

Indeed, OECD member Ireland, which boasts a 12.5% corporate tax rate, has already declared its opposition to the scheme—a scheme that threatens to widen the divide between larger and smaller economies.

Smaller countries often use lower tax rates to heighten their appeal as they compete with larger, more advanced economies: The 24 largest European economies average a 20.8% corporate tax rate, compared to 14.5% for the 24 smallest.

Given Ireland’s 12.5% rate has spurred high-tech investment and prosperity in the country, it’s easy to see why it would promptly reject an invitation to surrender it for the benefit of the United States and other economic giants.

“We do have really significant reservations regarding a global minimum effective tax rate status at such a level that it means only certain countries, and certain size economies can benefit,” said Ireland finance minister Paschal Donohoe.

In a separate statement, the Irish government said could support a 12.5% minimum, “which is fair and within the ambit of healthy tax competition.”

Alas, to big-government proponents of a minimum corporate tax, “healthy tax competition” is an oxymoron: Yellen has decried a downtrend in corporate tax rates as a “30-year race to the bottom” that must be stopped.

The ripple effect is potent. According to a study by the Organization for International Cooperation and Development, “corporate taxes are found to be most harmful for growth, followed by personal income taxes, and then consumption taxes.”

Some will scoff at the idea that higher stock prices and dividends are good for the public. However, via 401(k) plans, IRAs, mutual funds and direct stock investments, 55% of Americans are corporate shareholders of one type or another.

Though routinely vilified by demagoguing politicians, businesses are part of an economic ecosystem in which all of us live. When government increases the tax burden of either businesses or individuals, both groups are affected.

Having said all that, let’s not let the latest tax debate divert our attention from an essential fact: The U.S. government doesn’t have a revenue problem—it has a spending problem. And it’s poised to grow even worse.

Biden has requested a staggering $6 trillion federal budget for the coming fiscal year—that’s nearly a third higher than pre-pandemic levels. As a percentage of GDP, the president’s plan for the coming decade would see sustained spending at levels unseen since World War II.

When that war ended, spending subsided. Today, as the government-exacerbated Covid-19 crisis winds down, Biden and congressional allies are proposing to spend even more, content to watch trillion dollar deficits become routine, and the federal debt mushroom even after hiking rates on individuals and businesses.

That’s the real race to the bottom, Ms. Yellen.