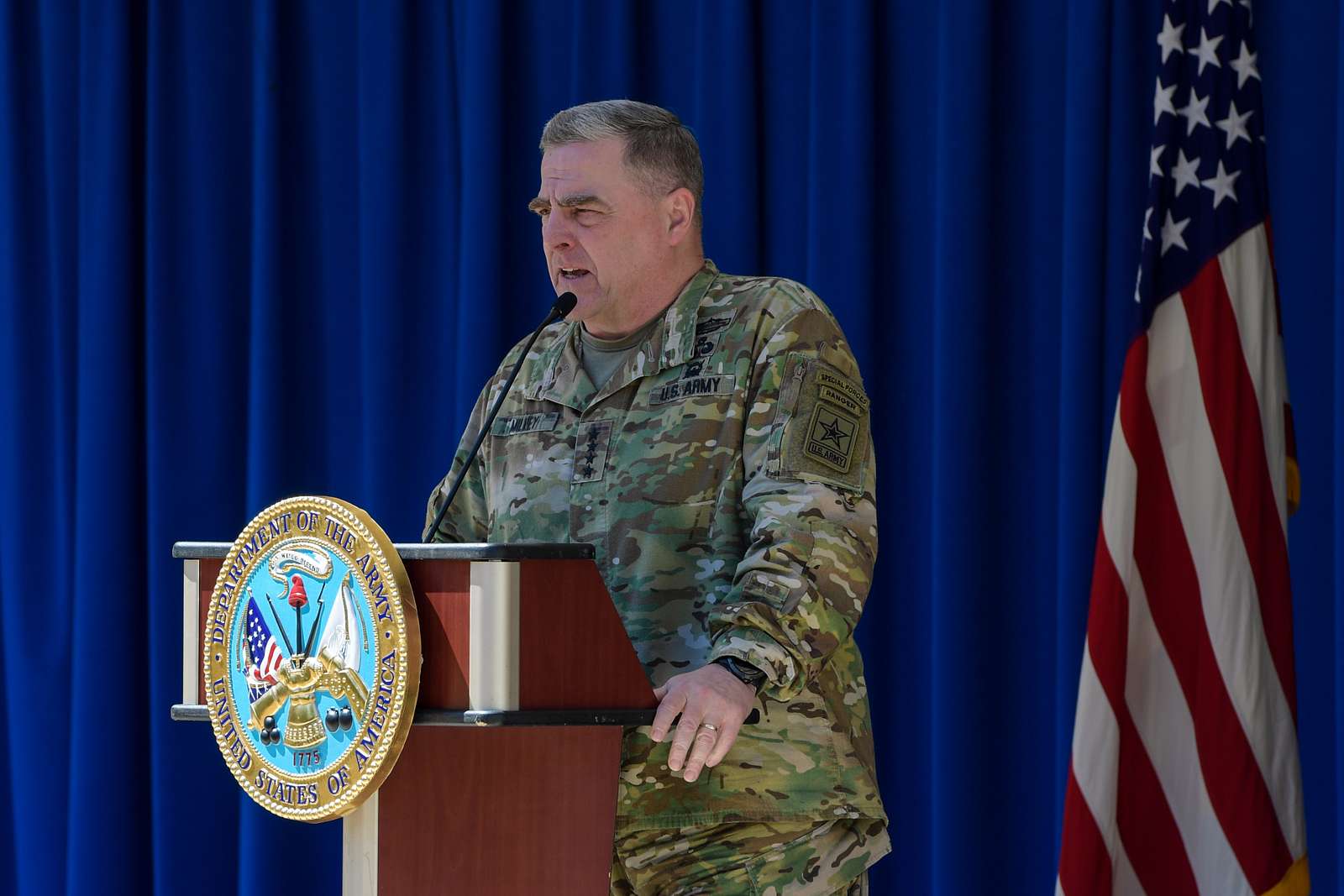 While Chairman of the Joint Chiefs of Staff Gen. Mark Milley has publicly voiced support for diplomacy between Ukraine and Russia, other Biden administration officials are against the idea, CNN reported on Friday.

In a speech to the Economic Club of New York last week, Milley said that he saw an opportunity for peace talks between Russia and Ukraine. “When there’s an opportunity to negotiate when peace can be achieved, seize it,” he said. “Seize the moment.”

The CNN report said that Milley has in recent weeks “led a strong push to seek a diplomatic solution” to the fighting. But his position is not a popular one in the administration, and one official said that the State Department has the opposite view of Milley.

The report reads: “One official explained that the State Department is on the opposite side of the pole from Milley. That dynamic has led to a unique situation where military brass are more fervently pushing for diplomacy than US diplomats.”

Throughout the war, Blinken and his State Department have shown little interest in diplomacy with Russia. Blinken has only held one known phone call with his Russian counterpart, Sergey Lavrov, since the February 24 invasion, and the conversation was focused on a potential prisoner swap, not the war in Ukraine.

According to media reports, Sullivan had held recent talks with his Russian counterpart, Nikolai Patrushev, and the White House has confirmed there’s been high-level communication with Russia. Sullivan also encouraged Ukraine to soften its stance on talks with Russia, but he still does not agree that it’s time to push Kyiv to negotiate with Moscow.

Russia on Friday announced it completed its withdrawal from the southern Ukrainian city of Kherson on Friday. According to other media reports, some U.S. officials see the coming winter and Ukraine retaking Kherson as a good opportunity for peace talks.

While there are now growing calls for diplomacy, the U.S. and NATO still have big plans to arm and train Ukraine for years to come. The U.S. recently announced it was opening a command in Germany to oversee its mission in Ukraine that will be staffed by 300 military personnel and led by a three-star general. The command is set to open in 2023.