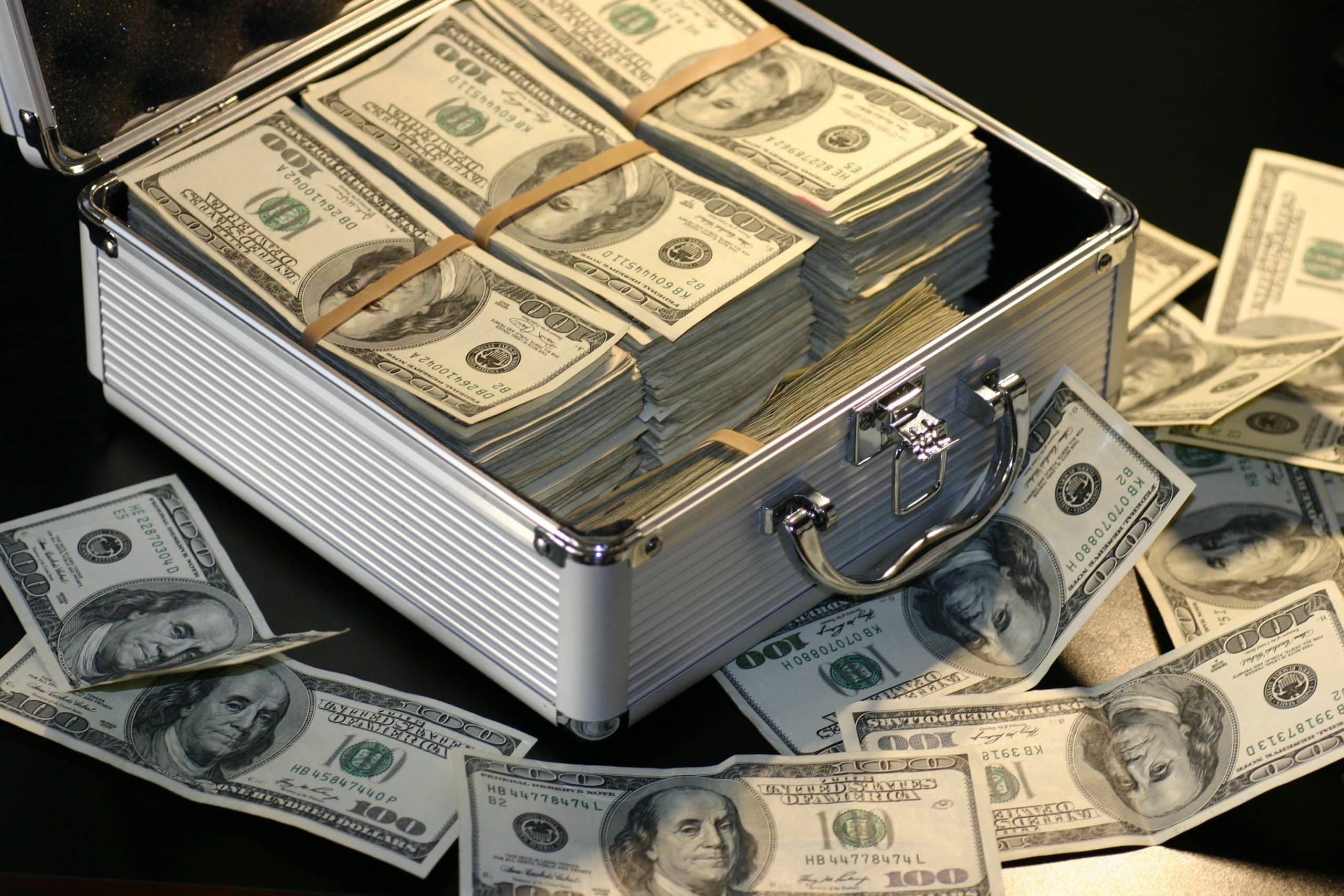 Following the experts from the National Bureau of Economic Research (NBER), business cycles are seen as broad swings in many economic indicators, which upon careful inspection permit the establishment of peaks and troughs in general economic activity.

Furthermore, according to the NBER experts, because the causes of business cycles are complex and not properly understood it is much better to focus on the outcome of these causes as manifested through the economic data.1Quoted in Allan P. Layton and Anirvan Banerji “What Is a Recession?: A Reprise,” Applied Economics 35, no. 16 (2003): 1789–97, https://www.tandfonline.com/doi/abs/10.1080/0003684032000152853.

If the driving factors of boom-bust cycles are not known, as the NBER underlying methodology holds, how could the government and the central bank introduce measures to counter them?

Contrary to the NBER way of thinking, data does not talk by itself and never issues any “signals” as such. It is the interpretation of the data guided by a theory which generates various “signals.”

Why We Have Boom-Bust Cycles

Contrary to the indicators approach, boom-bust cycles are not about the strength of the data as such (for instance, for the NBER a recession is a significant decline in activity spread across the economy lasting more than a few months). It is about activities that sprang up on the back of the loose monetary policies of the central bank.

Thus, whenever the central bank loosens its monetary stance, it sets in motion an economic boom by means of the diversion of real savings from wealth generators to various non-wealth-generating activities that a free unhampered market would not facilitate.

Whenever the central bank reverses its monetary stance, this slows down or puts to an end the diversion of real savings toward activities that do not generate real wealth and that undermines their existence. The trigger to boom-bust cycles is central bank monetary policies and not some mysterious factors.

Consequently, whenever a looser stance is introduced, this should be regarded as the beginning of an economic boom. Conversely, the introduction of a tighter stance sets in motion an economic bust, or the liquidation phase.

Again, since the central bank’s policies set the boom-bust cycles in motion, these policies are what leads to economic fluctuations.

Whenever the central bank changes its monetary stance, the effect of the new stance does not assert itself instantaneously—it takes time.

The effect starts at a particular point and shifts gradually from one market to another market, from one individual to another individual. The previous monetary stance may dominate the economic scene for many months before the new stance begins to assert itself.

As a rule, the symptoms of a recession emerge after the central bank tightens its monetary stance (there is a time lag). What determines whether an economy falls into a recession or just suffers an ordinary economic slowdown is the state of the pool of real savings.

As long as this pool is still expanding, a tighter central bank monetary policy will culminate in an economic slowdown. Notwithstanding that various non-wealth-generating activities will now suffer, overall economic growth will be positive, the reason being that there are more wealth generators versus wealth consumers. The expanding pool of real savings reflects this. As long as the pool of real savings is expanding, the central bank and government officials can give the impression that they have the power to undo a recession by means of monetary pumping and artificially lowering interest rates.

In reality, however, these actions only slow or arrest the liquidation of activities that emerged on easy monetary policy, thereby continuing to divert real savings from wealth generators to wealth consumers.

What in fact gives rise to a positive growth rate in economic activity is not monetary pumping but the fact that the pool of real savings is still growing. The illusion that through monetary pumping it is possible to keep the economy going is shattered once the pool of real savings begins to decline. Once this happens, the economy begins its downward plunge, i.e., falls into a recession.

The most aggressive loosening of money will not reverse the plunge. In fact, rather than reversing the plunge, loose monetary policy will further undermine the flow of real savings and thereby further weaken the structure of production and thus the production of goods and services.

In his writings, Milton Friedman blamed central bank policies for causing the Great Depression of the 1930s. According to Friedman, the Federal Reserve failed to pump enough reserves into the banking system to prevent the collapse in the money stock.2Milton Friedman and Rose Friedman, Free to Choose: A Personal Statement (Orlando, FL: Harcourt, Inc, 1980), p. 85. The collapse in the money stock according to Friedman was the key factor in plunging the economy into economic depression.

For Friedman, the failure of the US central bank was not that it caused the monetary bubble during the 1920s but that it allowed the deflation of the bubble.

An economic depression, however, is not caused by the collapse of the money stock, as suggested by Friedman, but rather by the collapse of the pool of real savings. The shrinkage of this pool is set in motion by the preceding monetary pumping of the central bank and by fractional reserve banking.3Murray N.Rothbard, America’s Great Depression (Kansas City: Universal Press, 1972), p.153. The monetary pumping sets in motion an exchange of nothing for something, i.e., consumption without preceding production—this undermines the pool of real savings.

Declines in the prices of goods and services follow declines in money supply. Most economists erroneously regard this as bad news that must be countered by central bank policies. However, any attempt to counter price declines by means of loose monetary policies will further undermine the pool of real savings. Furthermore, even if loose monetary policies were to succeed in lifting prices and inflationary expectations, this could not revive the economy while the pool of real savings is declining.

Again, we hold that it is the pool of real savings and not consumer demand which permits economic growth to take place.

While individuals can change their evaluations of the facts, they cannot alter the existing facts, and the latter influence the future course of events.