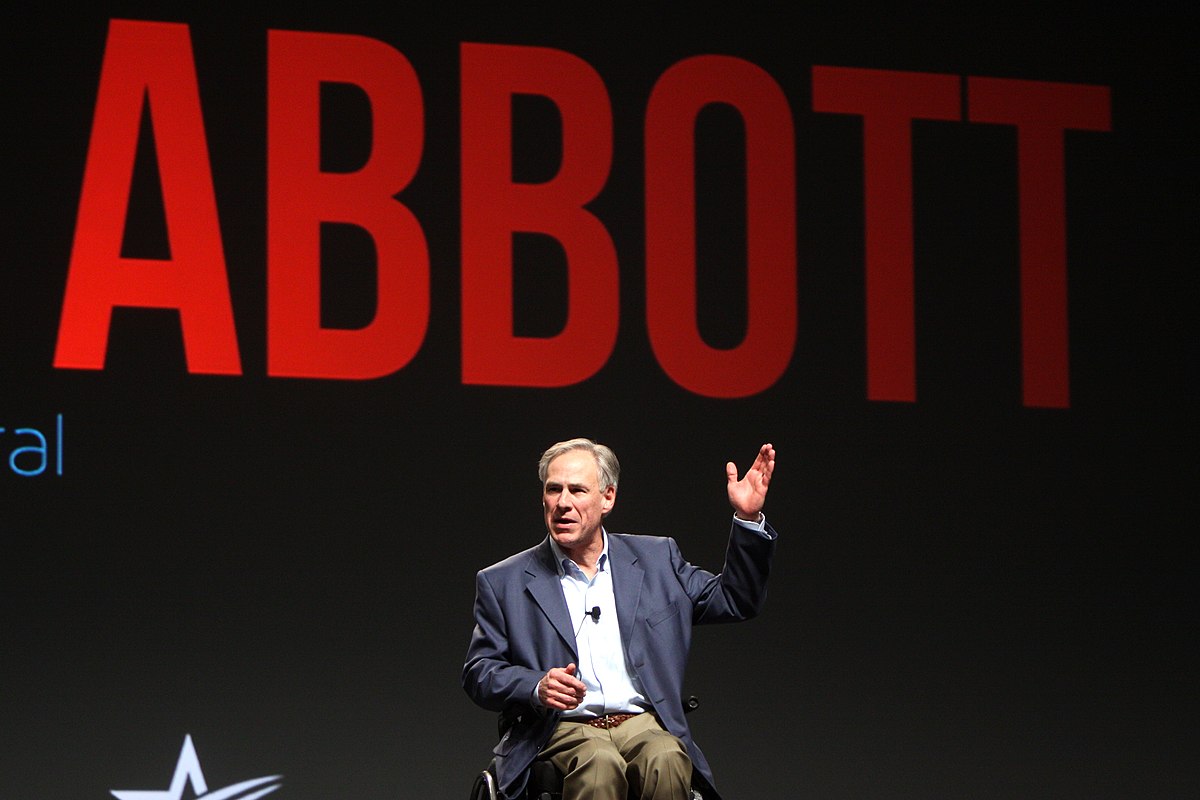 Recently, Texas Governor Greg Abbott announced that he would be banning any COVID-19 vaccine mandates, “including for private employers.” In response, Mises Institute Senior Fellow Bob Murphy, tweeted “For the record: I think it’s a mistake to applaud government bans on the rules a business can put in place regarding its clientele. All the warnings of slippery slope apply.”

This argument is straightforward and completely logical. Any foundational understanding of libertarianism would tell one that government action is contrary to our goal—especially government action that takes away part of a business’ ability to determine exactly which people it chooses to employ or serve considering what an important part of libertarianism the freedom of association is. Perhaps most important of this argument is Murphy’s last line regarding warnings of slippery slope. If a state can determine how a business may utilize its freedom of association in regard to vaccines, then where does it stop? I have written something in line with this thought process claiming that if the government can determine how a business uses its property, then it is no longer private property but instead what economist Hans-Hermann Hoppe calls “fiat property.” The dangers of giving the state this leeway are countless.

However, this issue is more complicated than we like to make it. As popular libertarian and Part of the Problem host Dave Smith recently tweeted, “If you think that banning discrimination against the unvaccinated is ‘equally oppressive’ as vaccine passports that turn huge swaths of the population into second class citizens then, yes, I think you are divorced from reality.”

I should note that these two comments from these two libertarian thought leaders do not inherently contradict each other nor are they targeting each other in anyway. That being said, they do a fairly good job of representing the two competing arguments regarding this issue. The latter group sees the former as disconnected from reality and missing the point, whereas the former group sees the latter as opportunists. However, these views are not contradictory. Murray Rothbard has already reconciled the gap between pure libertarianism and opportunism in a letter originally written to F.A. Harper and George Resch entitled “Rothbard’s Confidential Memorandum to the Volker Fund, ‘What Is to Be Done?'”

In the name of practicality, the opportunist not only loses any chance of advancing others toward the ultimate goal, but he himself gradually loses sight of that goal—as happens with any “sellout” of principle.

This is the basis of any argument for libertarian purism. From this alone one could assume that we could not ally with those arguing for Abbott’s position as it is clearly inconsistent with the full libertarian position. However, Rothbard goes on:

Thus, suppose that one is writing about taxation. It is not incumbent on the libertarian to always proclaim his full “anarchist” position in whatever he writes; but it is incumbent upon him in no way to praise taxation or condone it; he should simply leave this perhaps glaring vacuum, and wait for the eager reader to begin to question and perhaps come to you for further enlightenment.

So while one should not speak in a manner betraying the libertarian position, that does not mean that he must never address more nuanced issues. To pretend that banning vaccine passports is simply equal in its threat to libertarianism as a vaccine passport is to ignore major parts of reality. It is not unlibertarian to fight boldly against an evil and recognize that something else can well be less evil, however one must highlight the difference without conceding support for what makes the lesser evil in fact evil. The most important point to remember when facing these issues is Ludwig von Mises’ personal motto: tu ne cede malis sed contra audentior ito—do not give into evil but proceed ever more boldly against it.

Connor Mortell graduated from Texas Christian University with a major in finance and a minor in Chinese. After graduation, he went on to work as a legislative aide for the Florida House of Representatives for two years. He then returned to school and is currently studying for his Master of Business Administration at Florida State University. Additionally, he is a graduate of Mises University where he passed the Mündliche Prüfung Viva Voce Exam on Economics. He has also contributed multiple pieces to the great Antiwar.com and the Mises Wire. He can be contacted at connormmortell@gmail.com.