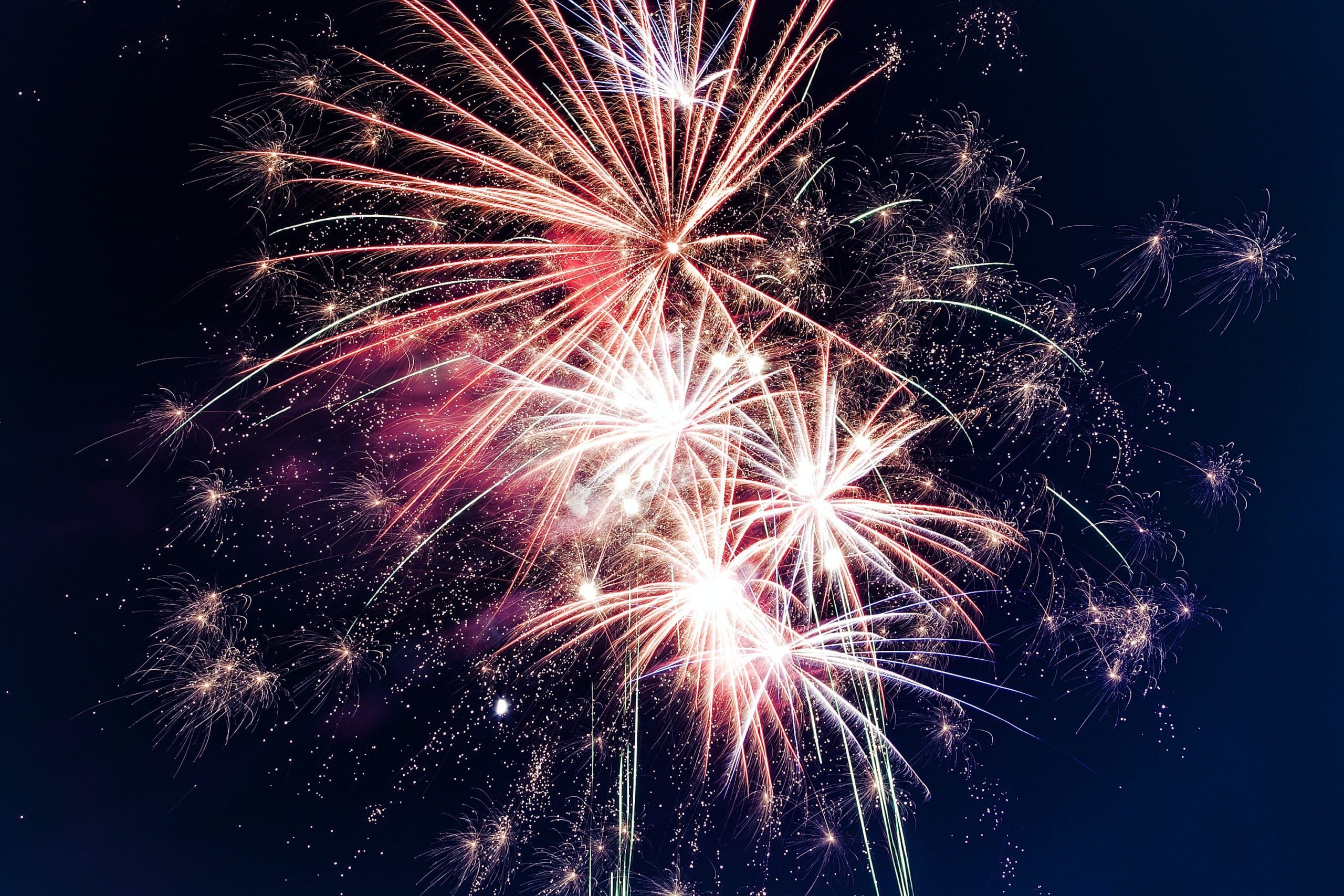 It’s almost Independence Day, and for many Coloradans, that means a trip to Wyoming to buy illegal fireworks. That is, it’s time to buy fireworks that are illegal in Colorado, but legal in Wyoming.

In fact, this fact so well known to everyone that Wyoming officials don’t even try to hide the fact. This can be seen in the fact that fireworks stores selling these illegal fireworks are a mere two-minute drive from the border and among the first structures one will encounter driving north on I-25 from northern Colorado. There, in the middle of the prairie, between Cheyenne and the Colorado border, there is little to see other than an RV park and some enormous fireworks shops.

And what do Coloradans do with these fireworks after buying them?

Much of what shoppers find at the Wyoming stores are illegal in Colorado, but that does not dissuade Coloradans from making the drive north to spend money.

Recently, across the Denver metro, there have been nightly illegal fireworks shows.

This is true every year, but the use of illegal fireworks may be even more widespread this year after last year’s experience:

On July 4 of 2020, every fireworks show in metro Denver—and probably also statewide—had been cancelled. The result of this was something that officials probably did not anticipate. With no official fireworks shows to attend, Coloradans apparently decided to hold their own private, illegal fireworks shows in droves. When the sun went down that day, the night sky across the city was lit up like never before by countless airborne—and therefore illegal—fireworks set off by locals who were going to have a fireworks show one way or another.

The police—who were already on the edge of being reviled thanks to their enforcement of stay-at-home orders and business closures earlier that year—appeared to be unenthusiastic about enforcing the fireworks ban.

Nor are the police in the business of prosecuting Coloradans who import illegal fireworks into Colorado. There aren’t any cops waiting on the Colorado side of the border to seize contraband. Possession of Wyoming-style illegal fireworks is generally legal in most jurisdictions.

But this isn’t just a Colorado-Wyoming issue. Apparently, in spite of severe wildfire danger throughout the West, many Americans aren’t on board with fireworks bans.

Local officials aren’t unaware. As the AP reported this week,

Several Utah cities are banning people from setting off their own fireworks this year during the record drought, but many Republicans are against a statewide prohibition. GOP Salt Lake County Councilwoman Aimee Winder Newton supports restrictions but thinks this year is a bad time for a blanket ban.

“We’re just coming out of this pandemic where people already felt like government was restricting them in so many ways,” she said. “When you issue bans arbitrarily, we could have a situation where people who weren’t going to light fireworks purposely go and buy fireworks to just send a message to government.”

There’s a similar mood in other states as well.

Clearly, the presence of Wyoming and its liberal fireworks laws is a bit of a fly in the ointment for neighboring officials looking to stamp out the use of private fireworks.

Thanks to America’s relatively decentralized legal and regulatory regime—in some cases such as fireworks—enforcing local bans becomes a whole lot more difficult. As is the case with marijuana—or abortions or, in the past, legal divorces—the legality of something in some states often effectively makes that something a bit less illegal in all the other states.

So why not ban the possession of fireworks and then arrest locals when they try to cross back over with their banned fireworks? After all, other states have taken this approach with marijuana and Colorado. Law enforcement officials in Nebraska, for instance, have long been on alert for “suspicious” vehicles that have recently crossed over from Colorado. It is illegal to even possess marijuana in most states surrounding Colorado.

Well, making the possession of fireworks illegal is apparently easier said than done. As Councilwoman Newton in Utah noted, her constituents don’t appear to be in the mood for more bans on activities that many Americans would have considered to be perfectly legal, normal, and moral a year or two ago. In some ways, covid has encouraged lawlessness, because many Americans figured out that the connection between law and morality is a tenuous connection indeed. The proliferation of illegal fireworks may be just another side effect of the covid panic.