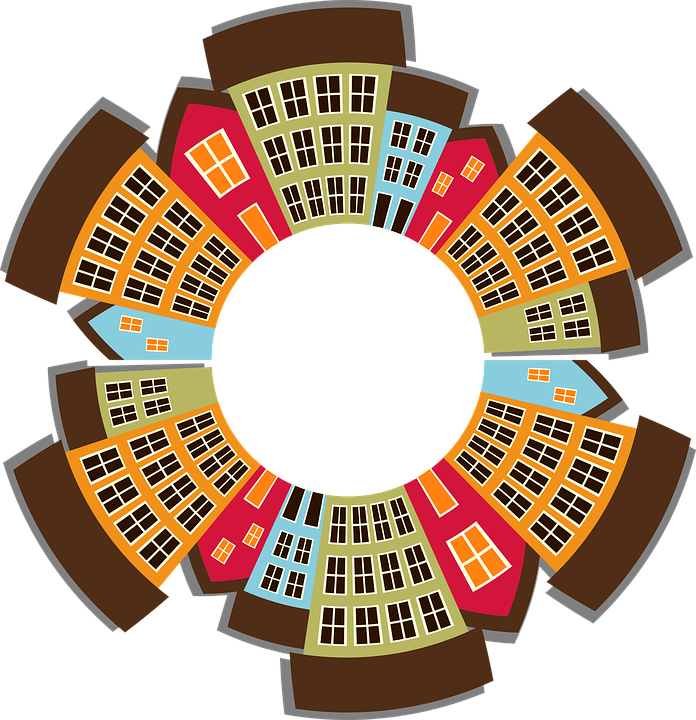 San Francisco is one of the most expensive places to live and work in the United States, with average monthly rent for a one-bedroom apartment approaching $2,500. This is largely the result of the Bay Area adding a tremendous amount of jobs and people over the past decade, but failing to build housing for these new residents.

From January 2010 to January 2018, the city added 100,000 jobs, according to the U.S. Bureau of Labor Statistics, with many of those in San Francisco’s booming tech sector. In that same time period, the city has added a little over 20,000 housing units. The predictable result of quickly rising demand and slowly growing supply has been a massive spike in rents, pricing some residents out of the city, and others on to the streets.

The increasingly widespread conclusion is that this failure to build housing is a policy failure, born from highly restrictive land use regulations that’ve prevented the construction of new units. It’s a story that everyone can agree on, from the Cato Institute to some of the city’s progressive politicians.

“When it comes to housing, yes, supply and demand is a real thing,” said San Francisco Mayor London Breed during her inaugural address. “We often ask ‘should we build more housing for teachers, nonprofit workers, or the homeless?’ Then we answer with an unending system of laws and procedures that seem designed to say no.”