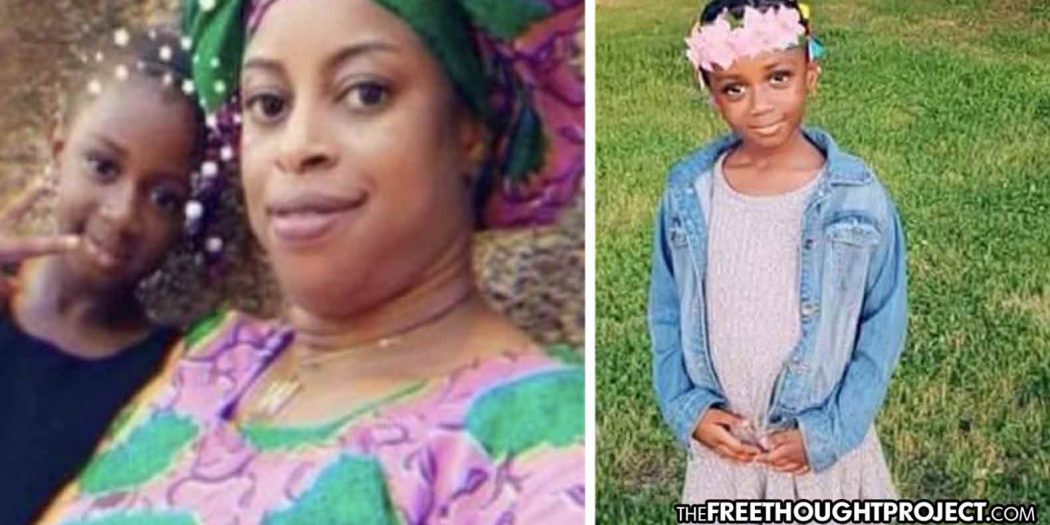 When 8-year-old Fanta Bility and her family attended a high school football game back in August, they never imagined that their worst nightmare would come true that night. Sadly, however, according to a lawsuit filed this week, thanks to a group of trigger happy police officers using excessive force, that is exactly what happened.

As Fanta and her family walked out of the game that night, police opened fire into their group, killing Fanta and wounding several others, including her older sister. It has been two months since little Fanta took her last breath and no one has been charged. Now, the family is not wasting any more time and has decided to take civil action.

On Tuesday, attorney Bruce L. Castor presented the borough of Sharon Hill and the police officers who opened fire, with a lawsuit alleging excessive force and improper training.

According to Castor, the girl’s family “seeks answers and damages for the tragic and unnecessary death…and the injury and trauma inflicted on others as a result of the misconduct of Sharon Hill Police officers.”

On that fateful night on August 27, Fanta and her family were leaving a football game at Academy Park High when a shooting took place about a block away during an argument between two individuals. The firing had stopped and the fans of the football game were calmly walking out when a vehicle drove in front of stadium exit.

For some reason, police outside of the stadium opened fire on that vehicle with a crowd of people behind them—firing 25 rounds. One of those bullets hit Fanta in her back. Tenneh Kromah, Fanta’s mother, “attempted to comfort the terror-stricken little girl before she died” in her mother’s arms right there on the ground that night, according to the lawsuit.

Castor alleges in the lawsuit that police were “deliberately indifferent and reckless” and that the borough and its police chief had given the officers “tacit approval” to behave in that manner.

According to the complaint, as reported by the Philadelphia Inquirer, officers Devon Smith, John Scanlan III, and a third unnamed officer all fired their weapons that night, although the third officer is not named in the lawsuit.

“The main thrust of the suit is Sharon Hill Borough’s inadequate training and supervision of its police officers, and the police officers acting grossly negligent or recklessly, leading to Fanta being killed and her sister being wounded,” said Castor according to WHYY Philly.

Aside from Fanta and her sister Mawatta, two other women were shot with police bullets that night. Those two women were recent graduates from Academy Park High School and were inside the vehicle at which police opened fire. A law enforcement source told the Inquirer that the occupants of the vehicle were there to watch the football game that night and had nothing to do with the initial gunfire.

The Delaware County Black Caucus has called for all three of the officers who opened fire that night to be fired. The lawsuit joins the caucus in that call.

Castor, who, according to WHYY, worked in law enforcement for three decades, has said he knows what an acceptable level of force is and though he does not believe the officers acted with malice or intent to kill, he does believe they acted recklessly and are to blame for the child’s death.

Indeed, opening fire toward a crowd of people, including small children, to shoot at a vehicle that had nothing to do with the original shooting, is reckless, to say the least.

According to Delaware County District Attorney Jack Stollsteimer, the shooting is being investigated by a grand jury to determine if criminal charges are warranted against the officers.

No charges have been filed in relation to the shooting that night. Three people were initially detained and later released from custody.