Coronavirus Lockdown: The Political Versus The Voluntary

Coronavirus Lockdown: The Political Versus The Voluntary 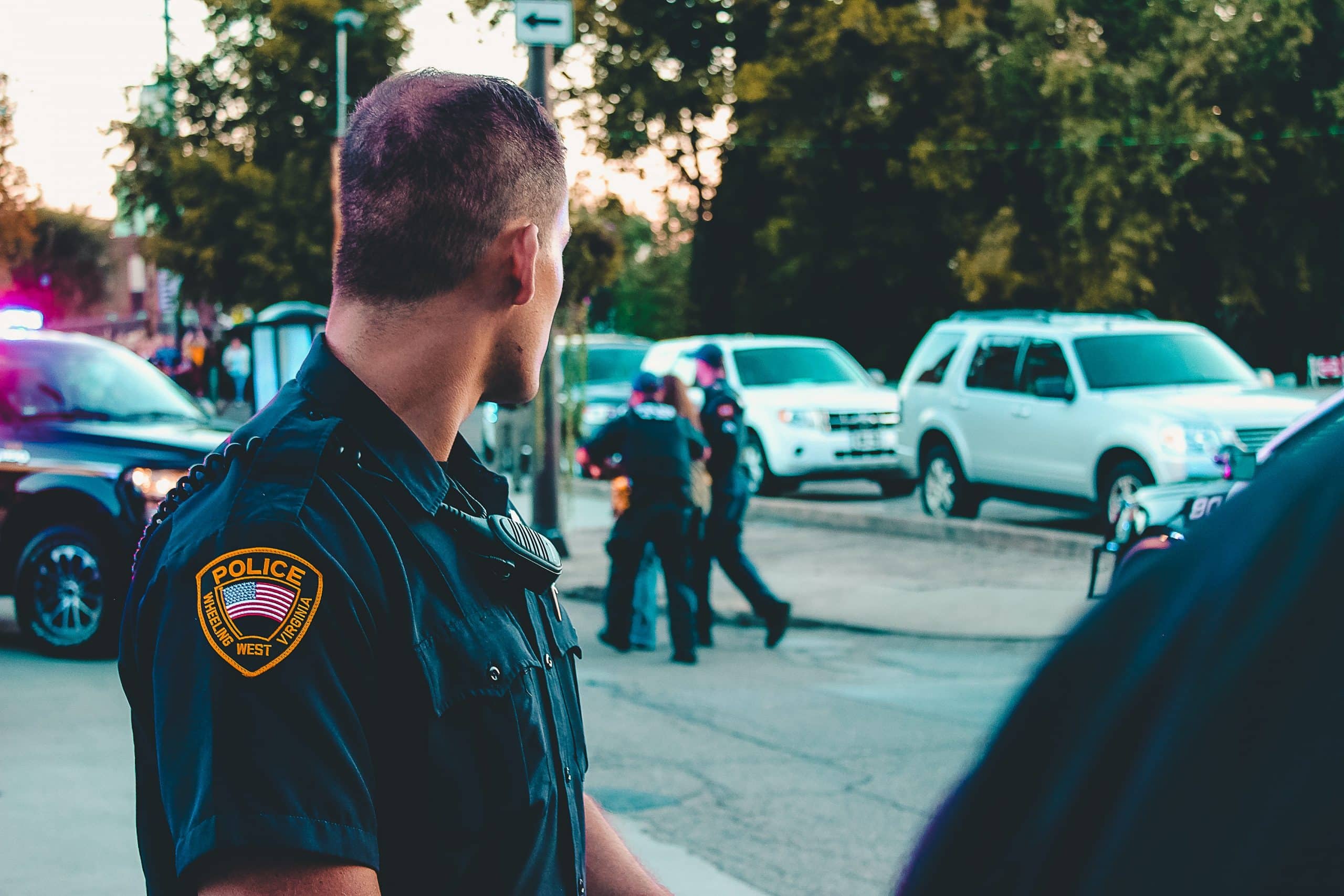 The government lockdown is mandatory. Re-opening is not.

The contrast is stark and worth exploring as it underscores the difference between political and voluntary means of organizing society.

Most states have imposed mandatory “stay at home” or “shelter in place” orders, confining citizens to house arrest, save for ‘essential’ purposes like buying food or prescription medicine. This represents the political means of organizing society. These are typically one-size-fits-all orders from state governors that allow for no leeway based upon each state’s widely diverse population demographics and densities.

Rural, sparsely populated counties are treated the same as highly concentrated big cities. Children, with virtually no risk of catching or suffering any symptoms from the coronavirus, are forced to abide by the same rules as older and much more vulnerable populations with underlying conditions.

Police, who are trained to “just follow orders” rather than exercise rational discretion, have been caught on video enforcing these rules in ways that would be comical if they weren’t so tragic. Social media has been filled with viral examples like police chasing down an individual surfing at a California beach, a mother being handcuffed for taking her children to a public park, and most recently Wisconsin police harassing a mother for having the gall to allow her child to play outside with a friend at her neighbor’s house.

Bear in mind, in this “democracy” that we live in, nobody had the chance to vote over whether or not we will all be involuntarily confined to our homes and universally assumed to be a threat to the health of others – all without any due process. Our rulers once again unilaterally changed the terms of the alleged “social contract” without so much as the appearance of getting the consent of the governed.

Conversely, those states that are now lifting their restrictions are allowing certain businesses the option of opening back up, and likewise allowing consumers the option of frequenting certain establishments. Granted, certain social distancing guidelines and other restrictions remain in place, but the choice is left to the business owners and consumers – the citizens – to evaluate their risk in so doing.

This represents, albeit far from perfectly, a glimmer of how a society based on voluntary means is organized. Businesses are not forced to re-open. They can make that decision themselves.

Indeed, in the state of Georgia, where the governor has once again allowed restaurants to re-open for dine-in eating, a group of more than 50 restaurant owners in Atlanta and Savannah have publicly announced their decision to remain closed to dine-in customers.

“We agree that it’s in the best interest of our employees, our guest, our community, and our industry to keep our dining room closed at this time,” their statement reads.

Fine for them. It is their property and they are well within their right to keep their dining rooms closed to the public. But it is their choice.

They didn’t have a choice in closing up their dining rooms in the first place, however. That choice was forcibly taken from them by the governor.

Dramatically symbolizing the ideological difference between the political and voluntary means of organizing society was a widely-viewed interview between CNN’s Anderson Cooper and Las Vegas Mayor Carolyn Goodman.

This is certainly not to defend everything Goodman said in the interview, but rather to focus in on one aspect in particular. When asked by Cooper about her desire to re-open her city, and what rules she would impose on the casinos, Goodman responded “That’s up to them to figure out. I don’t run a casino.”

The reaction of Cooper and so many others to the interview was quite telling.

The fact that a politician would publicly proclaim her humility and declare that property owners would know better how to safely run their own property better than the politicians was beyond the pale to the masses of statist worshippers of so-called “experts.”

Cooper did an on-air, double face palm he was so stunned. Social media and others universally condemned Goodman, calling the interview “bizarre,” “lunacy,” and declaring that Goodman “embarrassed herself.”

Of course no politician or cable news host knows better how to best, and most safely, utilize property better than the property owners themselves.

But those that subscribe to the centralized, top-down political means of organizing society simply could not mentally process such a thought, and anybody straying from their doctrine must be ostracized.

The political means involves forcible compliance to mandatory, centralized, one-size-fits all orders, while the voluntary means involves de-centralized options determined by the very individuals best positioned to determine the risks and reward of their freely chosen actions.

The growing number and size of public protests indicates that more and more are beginning to recognize the ugly reality of organizing society by political means and demand instead a free society.

Bradley Thomas is creator of the website Erasethestate.com and is a libertarian activist who enjoys researching and writing on the freedom philosophy and Austrian economics. Follow him on Twitter, @erasestate.