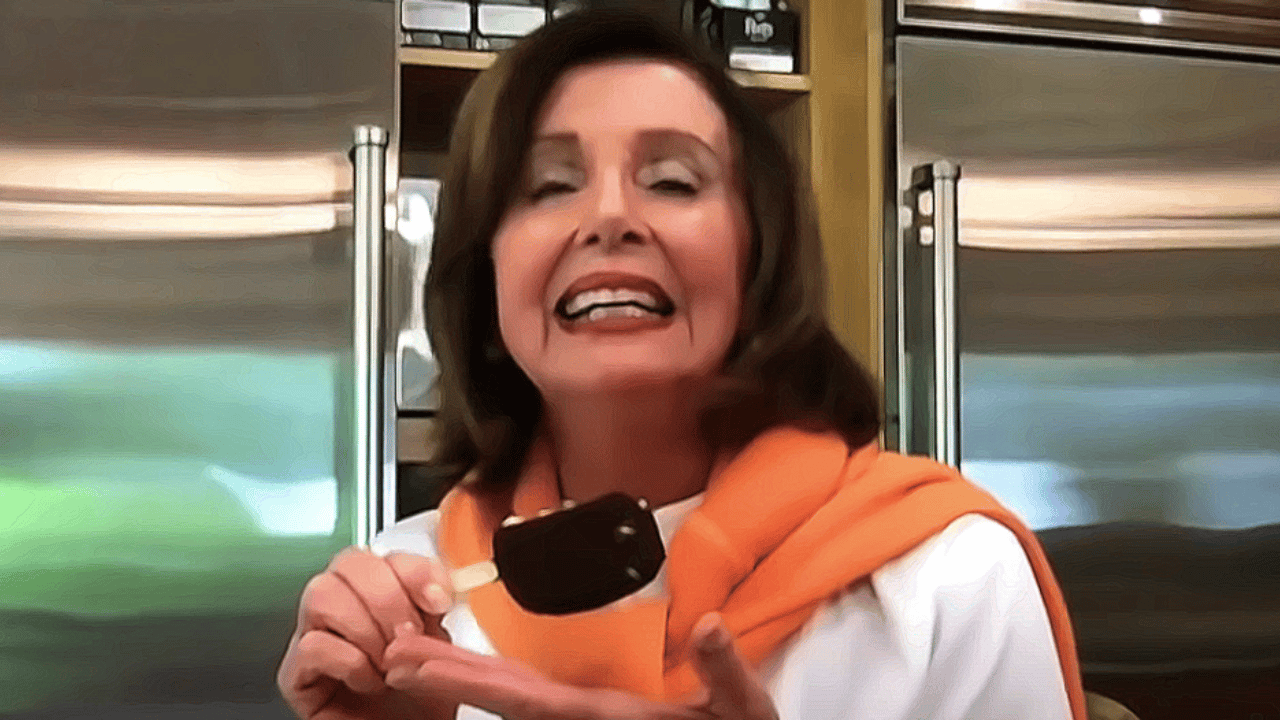 The ridicule is often unfair on its own terms.  There are consequentialist arguments for these libertarian positions, if you care to listen.  Still, critics correctly sense that even self-styled consequentialist libertarians have a strong pro-freedom, anti-government presumption.  If the consequences of government action are anywhere in the vicinity of “bad overall,” libertarians frequently do say, “Because freedom” to get over the hump.

What few critics care to admit, though, is that they too routinely makes the same intellectual move.  Almost everyone does.  Whenever an honest assessment of consequences of government action fails to yield ideologically palatable answers, non-libertarians retreat to “Because freedom” too.

Why not ban Satanism?  Because freedom.

Why not punish strangers who have unprotected sex without being tested for STDs?  Because freedom.

Why not forbid climbing Mount Everest?  Because freedom.

Why not require adults to get a Non-Alcoholic’s License to buy alcohol?  Because freedom.

Why let the Nazis march in Skokie?  Because freedom.

Why let parents prevent grandparents from visiting their grandchildren?  Because freedom.

Sure, you can offer consequentialist justifications of these policies.  But if you’re convinced all of these consequentialist cases are clear-cut against government intervention, you’re guilty of wishful thinking.  Honestly, can you point to anyone who knows enough to do passable cost-benefit analysis of all of these issues?  Doubtful.  The argument that gets you to your conviction is “Because freedom.”

Not that there’s anything wrong with that.  “Because freedom” isn’t the only morally relevant political argument.  But truth be told, it’s one of the best.

This article was originally featured at EconLib.org and is republished with permission.