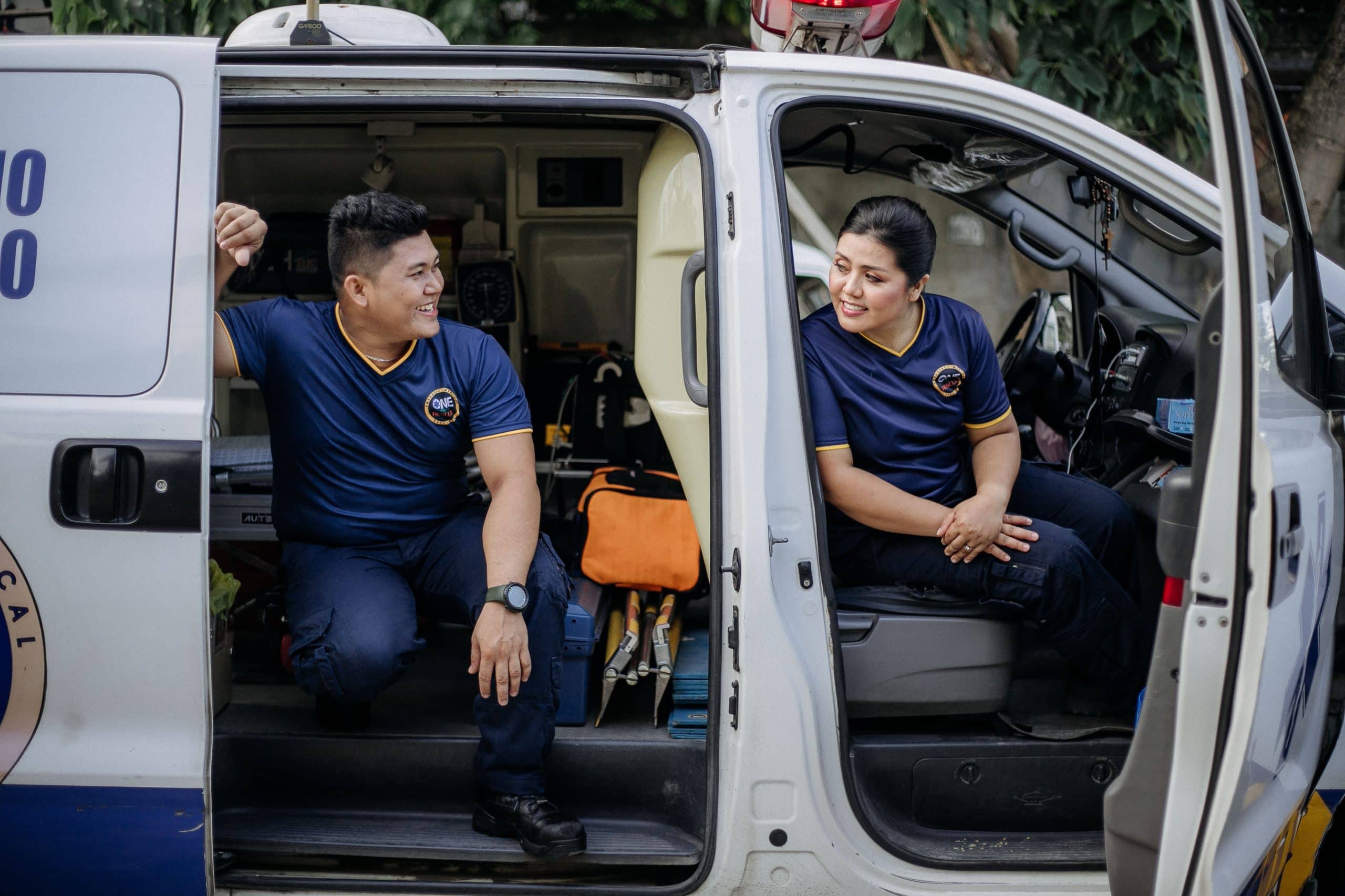 As The Free Thought Project has previously reported, the Virginia-based Treatment Advocacy Center, an organization dedicated to eliminating the barriers faced by those with severe mental illnesses, released a jaw-dropping report in regard to police interactions with the mentally ill. In their report titled, Overlooked in the Undercounted: The Role of Mental Illness in Fatal Law Enforcement Encounters, researchers discovered that people with an untreated mental illness are16 times more likely to be killed during an interaction with police than anyone else.

According to the study, by all accounts—official and unofficial—a minimum of 1 in 4 fatal police encounters ends the life of an individual with severe mental illness.

Where official government data regarding police shootings and mental illness have been analyzed – in one U.S. city and several other Western countries – the findings indicate that mental health disorders are a factor in as many as 1 in 2 fatal law enforcement encounters.

This startling number highlights a critical problem with police and how they handle incidents with the mentally ill and it explains why so many people who simply need help, receive bullets instead.

“If this were any other medical condition, people would be up in arms,” John Snook, the report’s co-author and executive director of the Treatment Advocacy Center said.

One would assume that since these numbers are so great, police have taken action and are training their officers to interact with the mentally ill. However, one would be wrong. Even cops who voluntarily attend Crisis Intervention Training (CIT), have shown that they are quick to the trigger when dealing with the mentally ill.

As The Free Thought Project has pointed out in the past, the overwhelming majority of time spent by police during training is devoted to shooting their weapons. Very little time is set aside for training in de-escalation tactics, and most departments receive zero training in dealing with the mentally ill.

The list of unarmed and often completely innocent mentally ill people killed by police is immense. TFTP archives are full of tragic stories in which police were called to help someone in a crisis and end up murdering them. People are killed even when they aren’t in a crisis and simply act differently like Elijah McClain, who was on his way home from buying groceries and was murdered by police because he was an introvert and wore a ski mask.

Instead of attempting to save the sinking ship that is cops responding to mental health crises, some municipalities are thinking outside of the box. Denver, Colorado is one such place. After the George Floyd protests sparked the debate the problem of police killing the mentally ill was pushed to the forefront of the conversation and many municipalities like Denver asked the question, should trained gunman, whose only tool is violent escalation, be the first line of response to those in a mental health crisis?

The obvious answer to that question is no. The over whelming majority of calls involving mentally ill people do not involve crimes, so why on Earth would we send in armed state agents to address them?

On June 1, Denver began the Support Team Assistance Response (STAR) program, which sends a mental health professional and a paramedic to some 911 calls instead of cops. According to their latest data, STAR has responded to nearly 400 calls to 911 in which police would have normally been sent out. The STAR team — armed only with experience and compassion — has never once called police to back them up.

They have settled every single call without killing someone, beating them, ruining their lives, or using violence. Imagine that.

“We’re really trying to create true alternatives to us using police and jails,” said Vinnie Cervantes with Denver Alliance for Street Health Response, one of the organizations that helped start the program.

“It really kind of proves that we’ve been working for the right thing, and that these ideas are getting the recognition they should,” Cervantes said.

This situation is a win win as it also frees up police time so they can focus on actual crimes like rape, theft, and violence.

Carleigh Sailon from the Mental Health Center of Denver—who has responded to many of these calls, spoke to lx.com last week to explain the program’s success.

Those who have called for help or to report someone slumped against a fence, camped out on private property, or simply talking to themselves, are impressed when the STAR team shows up and resolves the problem without tasering, choking, or shooting anyone.

“We’ve gotten great feedback from the community, from individuals who’ve said that this felt really comfortable, really supportive, that we were able to show up and offer other solutions that were really helpful in that moment,” Sailon told lx.com. “People have been just overwhelmingly positive and very accepting of the options that we have to offer. And kind of surprised, I think, too, that a social worker and a medic kind of hop out of this van in street clothes and are there to help vs. police or an ambulance.”

When we hear catch phrases like “defund the police,” this is what it’s about. The apologist crowd says things like, “let me know how it turns out when you send a social worker to deal with a violent criminal” in an attempt to discredit this movement but as more cities like Denver continue to show a 100% non-violent success record, that crowd looks sillier and sillier.

The idea of a state function shifting its focus from violence to compassion is revolutionary on many fronts. While a 100% success record nationwide is unlikely, it is obvious that this is the direction in which we need to head.