Envoys Gather in Doha for Signing of Afghanistan Peace Deal: Growing optimism about peace process after week of violence reduction

Envoys Gather in Doha for Signing of Afghanistan Peace Deal: Growing optimism about peace process after week of violence reduction 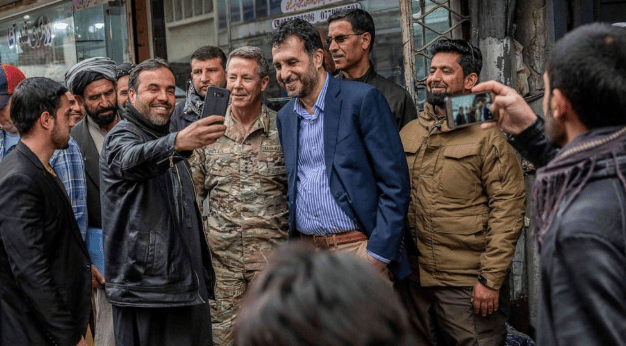 Representatives from dozens of countries, foreign ministers or generally envoys, have flocked to the Qatar city of Doha this weekend, for the planned Saturday signing of the Afghanistan peace deal between the US and the Taliban.

After a successful week of reduction of violence, there is growing optimism about this deal. President Trump confirmed on Friday that the deal will indeed be signed, as planned.

Trump indicated that Secretary of State Mike Pompeo will join US negotiators in Doha to oversee the signature. Defense Secretary Mark Esper will be in Afghanistan, and will issue a joint declaration with the Kabul government.

In the immediate term, the US will draw down troops to about 8,600 from the current 13,000. Further drawdowns are expected, but not until months later. Rumors are that secret annexes cover this process, and that indeed the US might ultimately decide to keep some troops in Afghanistan, though that has been unconfirmed.