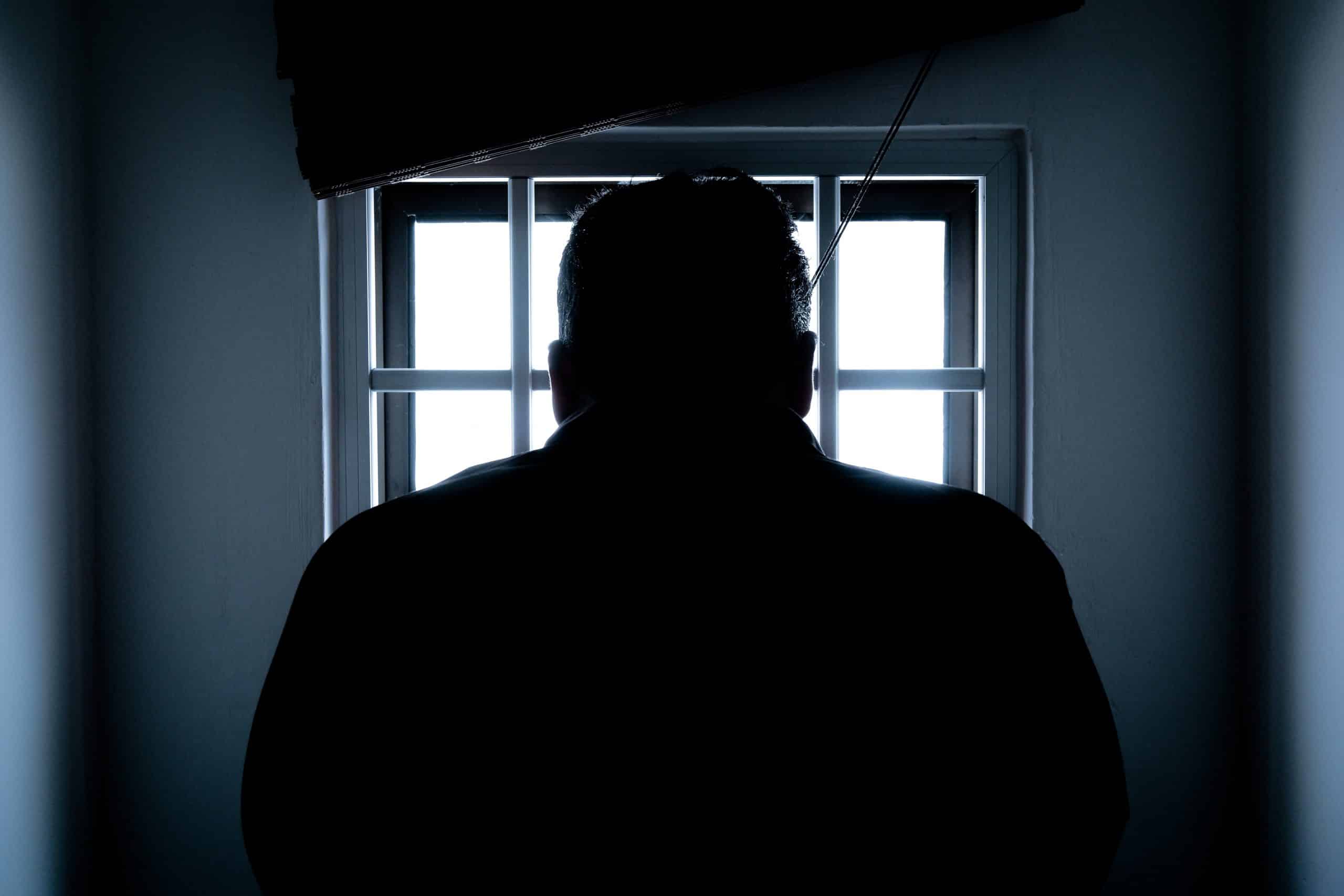 The U.S. federal government does a bunch of things that mystify me. They cannot discriminate in conferring benefits based on race, oh, unless it is affirmative action. Government agents cannot search you or your home without first earning a warrant, unless they think they should. I’ve even accepted there is alternative truths: you can keep your doctor, and Bill didn’t inhale. But, in the last few days, it seems they overwhelmed by imagination.

In these days of coronavirus lockdown, mine are spent in cell #107 at the federal prison at Terre Haute, Indiana. I am serving a sentence of life imprisonment, without the possibility of parole. In 2002, I was convicted of conspiring to distribute marijuana. I ponder that one quarter mile from here, in Illinois, marijuana distributors are not restrained by the lockdown orders. Instead, they are “essential businesses.” My indictment reads: “The People of the United States of America versus Craig Cesal,” agreed or confederated to distribute marijuana. The final judgment reads life imprisonment. Who got it wrong—the People of the United States or Craig Cesal? The rules governing that review are quickly evolving.

The thirty-three states that consider marijuana marketing an essential business, they carry on without any intervention by the U.S. government, or even by the people of the United States. How can I accept this from my vantage point of being locked in a seven feet by eleven feet prison cell?

While the marijuana purveyors carry on in their marijuana stores, the local county jails are busy identifying prisoners they can release if they determine they are not a danger to the community. Local jails are working to reduce jail populations to staunch the spread of coronavirus. All but violent offenders, including marijuana slingers, are being released, since they are not a threat to anyone. If marijuana proprietors are not a threat to the community, a community made up of the people of the United States, why are taxpayers spending over $50,000 per year to keep me in this box?

A guy recently left here. He had been caught dumping his “Honey Wagon,” a tanker truck that sucks out septic tanks, along a dirt road in Kentucky. Wouldn’t you know it, that road was next to a dried up creek bed, and therefore a federal waterway. The U.S. court sent him here for 30 months. Okay, the people of the United States don’t want 10,000 pounds of poop lying next to their road. I get that.

Next, a guy down the corridor from me was playing with his new laser pointer one night and pointed it at a helicopter. He later learned it was a Homeland Security helicopter, and the fancy night vision equipment within recorded him standing in his backyard doing it. He’ll be here for the next 40 months. Even though the folks don’t want a pile of poop along their road, others don’t want a flash-blinded helicopter pilot over their houses. In contrast, though, depositing roadside excrement and illuminating helicopters are not essential businesses.

I’m not surprised that all these things are being done or by what the media says about it. Instead, I am befuddled over what is not asked. Thousands of prisoners awaiting trial have now been released from jails because they are of no threat. The truant query is why were taxpayers shelling out hard earned cash to hold them there in the first place? Indeed, if they are no danger to the county, why is so much effort being expended to send them to prison?

A sober peek at who is being held in our jails has resulted in thousands being released. Okay, some will commit new crimes upon being freed, but not the bulk of them. If they never really needed to be held in jail, why were they there? As a prisoner, I know most were jailed simply to keep them from having too much access to resources to prepare a vibrant, and too often poignant defense. Jail is a weapon wielded by the government. Until last month, by and large, the people of the United States weren’t allowed oversight as to who is held in jail and why. The outside attention and review has resulted in massive changes to the U.S. jail population.

The same who, what, and why questions should be cut and pasted atop the prison inmate population. About half of the 174,000 federal prisoners are drug offenders, and 17% of those are serving sentences related to marijuana distribution. Those 24,000 inmates conducted essential business—even if they didn’t have the opportunity to pay the requisite tax. This 60-year-old marijuana offender has consumed over $50,000 per year worth of housing, food, insulin, medical care, and more for over eighteen years. Aggregate the cost of prosecution and the people of the United States have spent over a million dollars of their tax payments to keep this essential businessman in prison and away from his family and his tax-paying job.

When the people of the United States are done scouring the jails for people better off released, I suggest they look closely at the 24,000 essential business people in federal prison.

Craig Cesal is serving a sentence of life without the possibility of parole in Indiana’s Terre Haute prison for marijuana-related offenses. He co-owned a towing company that recovered and repaired trucks for a rental company, some of which were used by smugglers to transport marijuana. He graduated from Montini High School in Lombard, Illinois in 1977. His daughter, Lauren, has obtained more than 300,000 signatures on a petition calling for clemency.