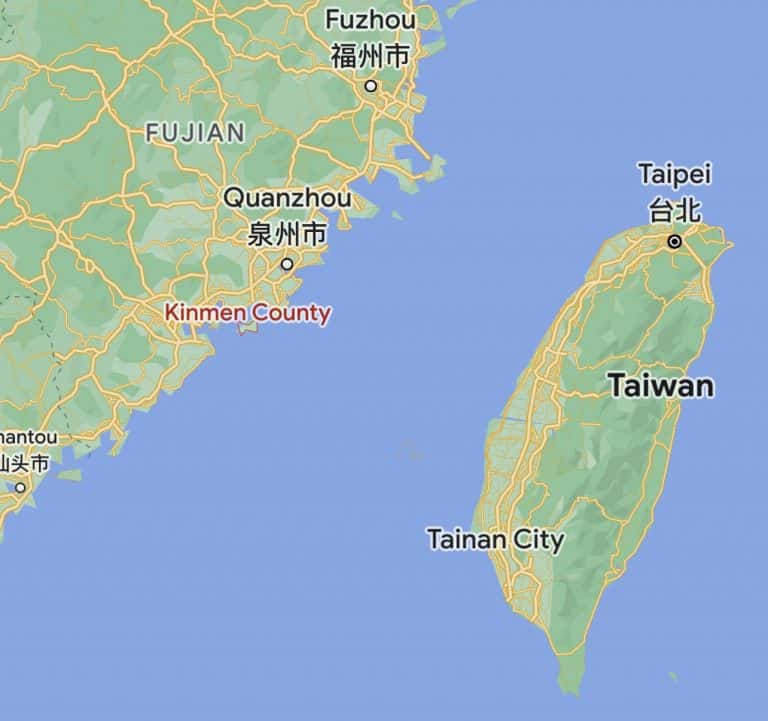 Taiwan’s Defense Ministry said Tuesday that Taiwanese troops fired warning shots at a Chinese drone that was flying in airspace over Kinmen County, an archipelago of Taiwanese-controlled islands off the southeastern coast of mainland China.

But then another drone entered airspace over Erdan, an island in the archipelago that is only 2.5 miles from the Chinese mainland city of Xiamen. Taiwanese troops then fired shoots at the drone, which drove it away.

The incident is the first time that Taiwan fired on Chinese drones since it began detecting them in its airspace and came after the Taiwanese military warned it would shoot drones down.

China has kept up the military pressure on Taiwan as U.S. delegations continue to visit Taipei. Arizona Governor Doug Ducey arrived in Taiwan on Tuesday, marking the fifth U.S. visit to the island in the month of August.

The incident highlights the danger of the current tensions that were sparked by Pelosi’s visit. The Biden administration is reportedly preparing to ask Congress to approve a $1.1 billion arms sale for Taiwan that includes anti-ship and air-to-air missiles.

Washington severed diplomatic relations with Taipei in 1979 but has continued to sell weapons to Taiwan. In recent years, U.S. support for Taiwan has been increasing as Washington now views the island as an opportunity to counter Beijing.