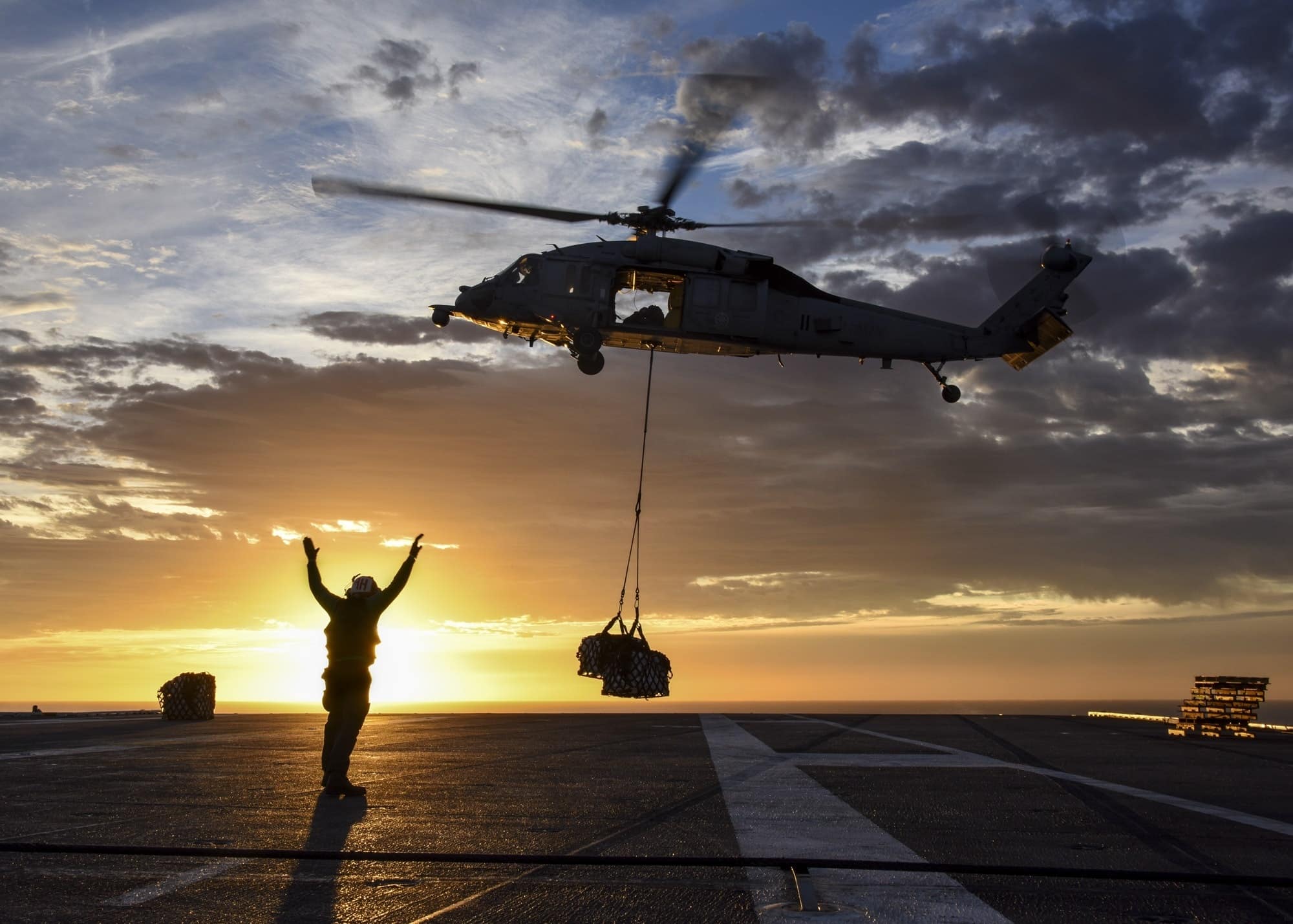 Some myths in politics die hard.

We are constantly reminded by the managerial classes that foreign aid is crucial to lifting the developing world out of poverty. With the magic wand of public spending, money is sent to the developing world in hopes of pushing these countries out of their economic stupor. We’ve seen this story play out domestically when politicians call for wealth transfer programs with the purported intent of “investing” in economically beleaguered sections of America. With the universalist ethos of American politics, inevitably the domestic redistributionist logic is taken to the international level.

Using the western European foreign aid program as a template, policymakers regularly search for the next region to experiment on. During a news conference at the 2017 G-20 summit, French president Emmanuel Macron was asked about the viability of a Marshall Plan for Africa. In a surprisingly brusque manner, Macron threw cold water on the idea. The French leader averred, “The Marshall plan was a reconstruction plan, a material plan in a region that already had its equilibriums, its borders, and its stability. The problems Africa faces are completely different, it is much deeper. It is ‘civilizational.'” Macron’s blunt commentary disappointed the journalist class, who were hoping to get a politically acceptable response.

Political commentators did not have to wait long. When former United States Secretary of Housing and Urban Development Julian Castro Julian Castro ran for the 2020 presidential candidacy, one of his selling points was a Marshall Plan for Central America—a region notorious for its socioeconomic and political strife. In the former 2020 Democratic Party candidate’s view, a Marshall Plan is the missing ingredient in getting Central America over the hump.

Allow me to express some skepticism. I previously noted that foreign aid is no silver bullet for the developing world. As a matter of fact, foreign transfers can foster bad behavior and prop up regimes with long-standing records of corruption. Macron was correct in his assessment of the Marshall Plan and why replicating it in Africa will not yield similar results. Europe was already prosperous and institutionally stable before most of the continent was ravaged during World War II. It was only a matter of rebuilding infrastructure and letting private actors return to the private sector to resuscitate many of the factors of production that had been destroyed during the war. Strictly speaking, the Marshall Plan wasn’t working with a blank slate, and functioned as a reconstruction plan that nominally sought to restore the pre–World War II equilibrium in the region. Europe already had enough know-how and capital accumulated in previous decades that it could work around the tragic circumstances of World War II and get back on its feet in no time.

Like most historical narratives of twentieth-century events, several key points tend to be omitted about the Marshall Plan. Contrary to what many court historians would have us believe, the Marshall Plan may have not been the sole cause of Europe’s success in the postwar period. Historian Tom Woods has argued convincingly that the economic liberalization in countries such as West Germany facilitated robust economic growth more than the aid from the Marshall Plan.

West German minister of economic affairs Ludwig Erhard’s economic reforms, such as lifting price controls and ending rationing, contributed to Germany’s incredible comeback after World War II. Other countries such as Austria and Greece, which received considerable aid on a per capita basis, witnessed more sluggish growth and didn’t really take off until aid was phased out. Despite what college textbooks say, the lifting of wartime economic controls was the decisive factor behind many European countries’ growth following World War II, not the Marshall Plan.

All things considered, foreign aid is a feel-good policy that strokes the egos of DC do-gooders but has suboptimal results in the real world—the one place politicians seem to be perpetually detached from. Due to institutional shortcomings inherent to the region and the flawed nature of foreign aid, a Marshall Plan for Central America would not pan out the way that many of its boosters such as Julian Castro would have us believe. Just look at the region’s corruption levels.

According to Transparency International’s 2019 Corruption Perception Index, El Salvador, Guatemala, Honduras, and Nicaragua are ranked 113th, 146th, 146th, and 161st, respectively, for overall levels of corruption. On the Heritage Foundation’s 2020 Index of Economic Freedom, El Salvador, Guatemala, and Honduras are middle-of-the-road countries at best, ranked 90th, 73rd, and 93rd. Nicaragua found itself in shoddy 113th place. Sending the modern-day equivalent of a Marshall Plan to the aforementioned countries is asking for corruption to proliferate and the compounding of previous problems.

Central America does find itself in a bind, but it can look at other developing countries for inspiration. For example, Panama has steadily become one of the more unheralded economic success stories in the last three decades due to its efforts to open up its economy to trade and foreign investment. Now Panama is being dubbed the Dubai of Central America. Chile is another successful model for Central America to look at. The Southern Cone country escaped the clutches of Marxism and became Latin America’s greatest economic miracle of the last century by adopting deregulatory measures, privatizing previously state-owned enterprises, and opening up trade. Even Botswana, which is situated in a part of the world not known for its stability, freed itself from the typical stagnation that marks the developing world. By embracing the rule of law, defending property rights, and opening up its economy, it has separated itself from its Sub-Saharan rivals, such as South Africa and Zimbabwe, both of which have witnessed their share of economic trials and tribulations, the latter being a poster child for hyperinflationary collapse.

When most developing countries have been buying into Keynesian or Marxist development ideas hook, line, and sinker, we should not be surprised when they continue languishing. Intricate policy papers calling for tweaks in foreign aid won’t cut it. The idea of the developing world breaking out of its self-imposed shackles is not so far-fetched thanks to a select few countries that have broken from the interventionist norm. The question is: Will their political elites ignore Western policy wonks’ half-baked advice and embrace markets instead?

The key to economic success is not a matter of technocratic rocket science. Comedian Jane Bussman has spent years abroad in Africa trying to figure out how to alleviate the region’s poverty. After witnessing the foreign aid racket firsthand, she came to the following conclusion:

If you want to help a country that’s troubled, buy their s&*t. Do a three-day stopover, even, and spend spend spend.

Economist Joseph Salerno simplified Bussman’s observation: “In other words, trade (and investment) and not aid” will break the poverty cycle. At this point, the developing world should take its chances by following the advice of comedians rather than that of haughty elites who do not understand the intricacies of wealth creation.

At least the comedians actually understand the concept of value creation. The same cannot be said about your typical IMF or USAID bureaucrat.