General: US to Stay in Afghanistan for Several More Years

General: US to Stay in Afghanistan for Several More Years 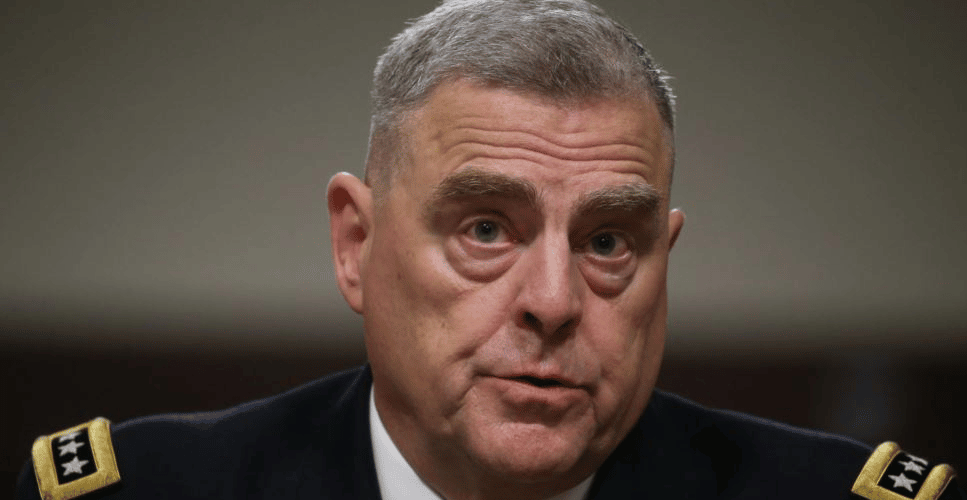 Milley: ‘That mission is not yet complete’

In an interview Sunday on ABC, Joint Chiefs of Staff Chairman Gen. Mark Milley predicted that US troops would stay in Afghanistan “for several more years,” the first such estimate offered since President Trump scrapped a peace plan that was ready to be finalized.

Milley defended the idea of years more Afghan War, already at nearly two decades, by arguing that the mission was to make sure Afghanistan would have sustainable internal security to protect the US, and “that mission is not yet complete.”

Of course, 18 years deep, it isn’t as though the Afghan government is any closer to being self-sufficient now than they were in 2002. That makes it difficult to say how long it will take to “complete” this mission, or indeed if it ever will be.

Though officials have suggest that the US troop level in Afghanistan may drop going forward, the whole decision to scrap a negotiated peace plan and exit strategy really means what will happen from here on out is purely up to the administration, as it is a pure war of choice.