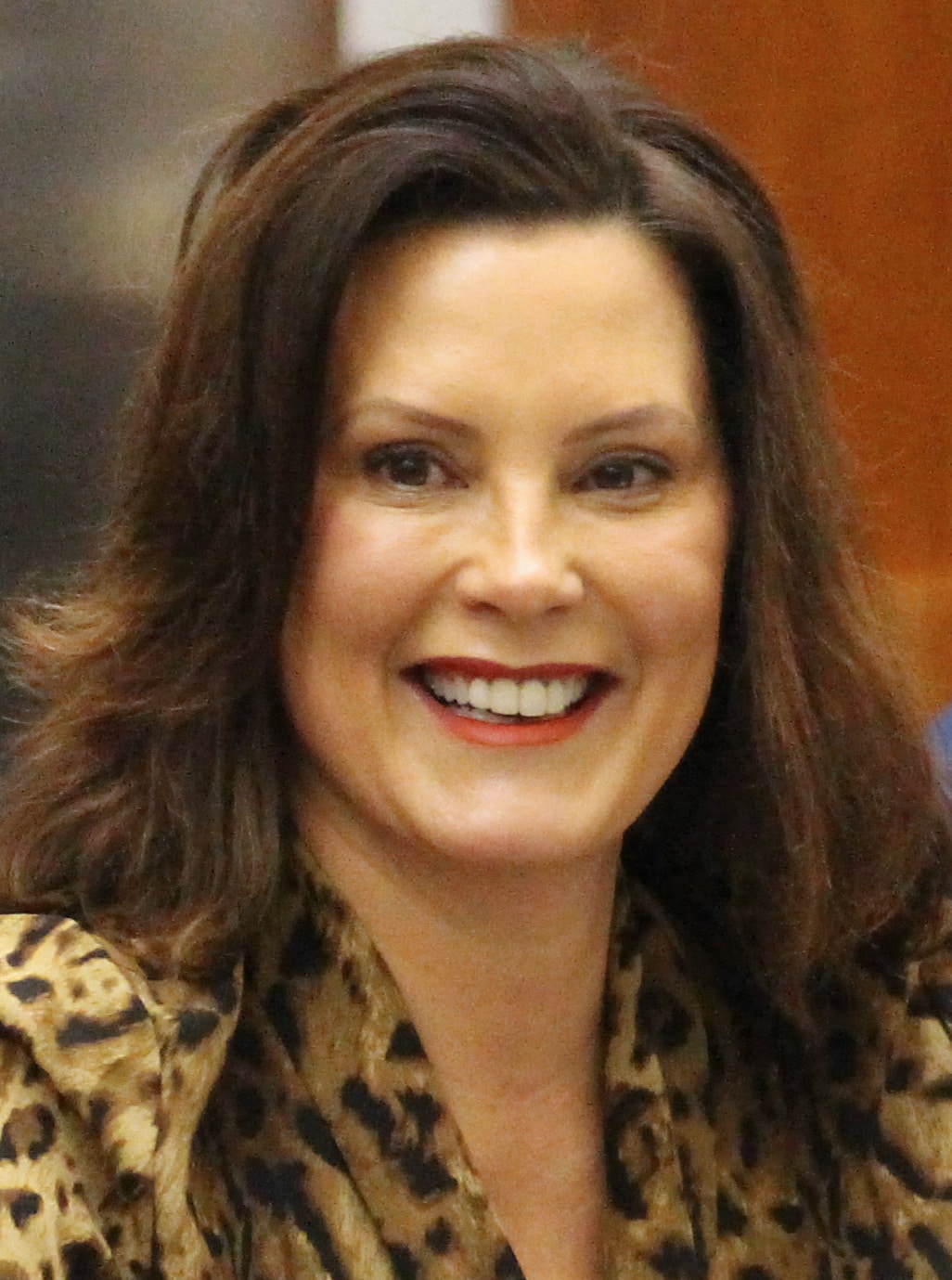 #StopTrumpsTerror is one of the hottest trending topics on Twitter, with more than 90,000 tweets. Yesterday, the FBI announced the arrest of six people yesterday in a plot (perhaps government-hatched) to kidnap Michigan Governor Gretchen Whitmer and put her on trial for treason for destroying the state’s economy with the lockdowns she imposed. Seven other individuals were arrested and charged with violating Michigan’s anti-terrorism law.

Trump had no connection to the plot, and at least one of the alleged plotters denounced Trump as a “tyrant” and “the enemy.” But Trump’s condemnations of lockdowns was enough for Gov. Whitmer to denounce Trump yesterday as “complicit” with the plotters. She derided Trump for spending “the past 7 months denying science, ignoring his own health experts, stoking distrust, fomenting anger and giving comfort to those who spread fear and hatred and division.” Former FBI official Frank Figliuzzi told MSNBC that Donald Trump should be investigated for “aiding and abetting” the Michigan plot.

Whitmer, one of Democratic presidential nominee Joe Biden’s favorite governors, enraged many Michiganders by locking down the state after the outbreak of COVID-19. Whitmer placed almost the entire state under house arrest, dictating a $1,000 fine for anyone who left their home to visit family or friends. Business owners faced up to three years in prison for refusing to close their operations. Whitmer severely restricted what stores could sell and prohibited purchasing seeds for spring planting after she decreed that a “nonessential” activity. (Purchasing state lottery tickets was still an “essential” activity.) Though Covid infections were concentrated in the Detroit metropolitan area, Whitmer shut down the entire state—including northern counties with few cases, boosting unemployment to 24 percent statewide. In a tweet yesterday, Trump said Whitmer “has done a terrible job. She locked down her state for everyone, except her husband’s boating activities.”

Whitmer’s actions infuriated many Michiganders and no informants were necessary to spur much of the anti-government rhetoric recited in the federal indictment yesterday. Plenty of hotheads say things online or in allegedly encrypted messages that look menacing or idiotic in cold print afterwards. Threatening violence against government officials—or anyone else—is reprehensible. But how far did those guys move to actually carrying out their plot? Last month, some of the conspirators “drove to the area surrounding the [Whitmer vacation] residence and discussed detonating explosives to divert police—even checking the underside of a bridge for spots to place a charge,” as the Washington Post summarized the indictment.

The FBI admits that it paid one informant $8,600, and there may be other payments that are revealed in the coming days or weeks. FBI agents have been taught that subjects of FBI investigations “have forfeited their right to the truth,” which helps explain the vast increase in federal entrapment operations in recent decades. Trevor Aaronson, author of The Terror Factory: Inside the FBI’s Manufactured War on Terrorism, estimated that only about 1% of the 500 people charged with international terrorism offenses in the decade after 9/11 were bona fide threats. Thirty times as many were induced by the FBI to behave in ways that prompted their arrest. The bureau’s informant program extends far beyond Muslims. It bankrolled an extremist right-wing New Jersey blogger and radio host for five years before his 2009 arrest for threatening federal judges. A long-term FBI informant organized the Ku Klux Klan rally in Charlottesville, Virginia, in July 2017.

The alleged Michigan plot is almost too idiotic to believe. The alleged conspirators purportedly planned to kidnap Gov. Whitmer and take her to Wisconsin for a private trial. This is on par with the 2006 FBI-fabricated terror plot of the Liberty City Seven, where an informant swayed a bunch of dimwits to babble about blowing up government buildings. That group was so knuckle-headed that they asked the informant for military uniforms and wanted to conduct a parade.

The Michigan conspirators are receiving vastly more coverage than a recent Michigan Supreme Court decision, which effectively labeled Whitmer a lawless dictator who had extended a “state of emergency” far beyond what an unconstitutional state law allowed. Instead of obeying the ruling of the highest state court, Whitmer responded by having the Michigan Department of Health and Human Services issue “new COVID-19 emergency orders that are nearly identical to her invalidated emergency orders,” as the Mackinac Center noted.

Four months earlier, the Michigan Court of Claims condemned Whitmer for contorting a Michigan workplace safety law to unjustifiably inflict additional penalties on businesses and individuals who failed to submit to her pandemic commands.

But, according to the media, locking down Michigan isn’t tyranny—it is public service.

Anyone who protests or heartily condemns lockdowns will also be presumed collectively guilty with the Michigan plotters. The same media moral framework will likely be used to exonerate new lockdowns that may be imposed in the name of curbing COVID-19. Earlier this week, many pundits denounced Trump as a would-be Mussolini for his statement on the White House balcony after he returned from Walter Reed Hospital. Commentators were horrified that Trump, who was standing outside not close to anyone, removed his facemask.

If Biden is elected president and fulfills his promise to impose a national facemask mandate or dictates a national shutdown of the economy, such actions will be portrayed as benevolence at its best, rather than the most foolhardy federal interventions since the 55 mile per hour speed limit.

Will the Michigan plot be touted by the media to valorize every government official who placed any American under house arrest in response to the pandemic? It is possible to heartily condemn both nitwit conspirators and oppressive politicians. Unfortunately, the media will likely pay far more attention to the bluster of boneheads than to actual devastation produced by unjustified shutdowns.