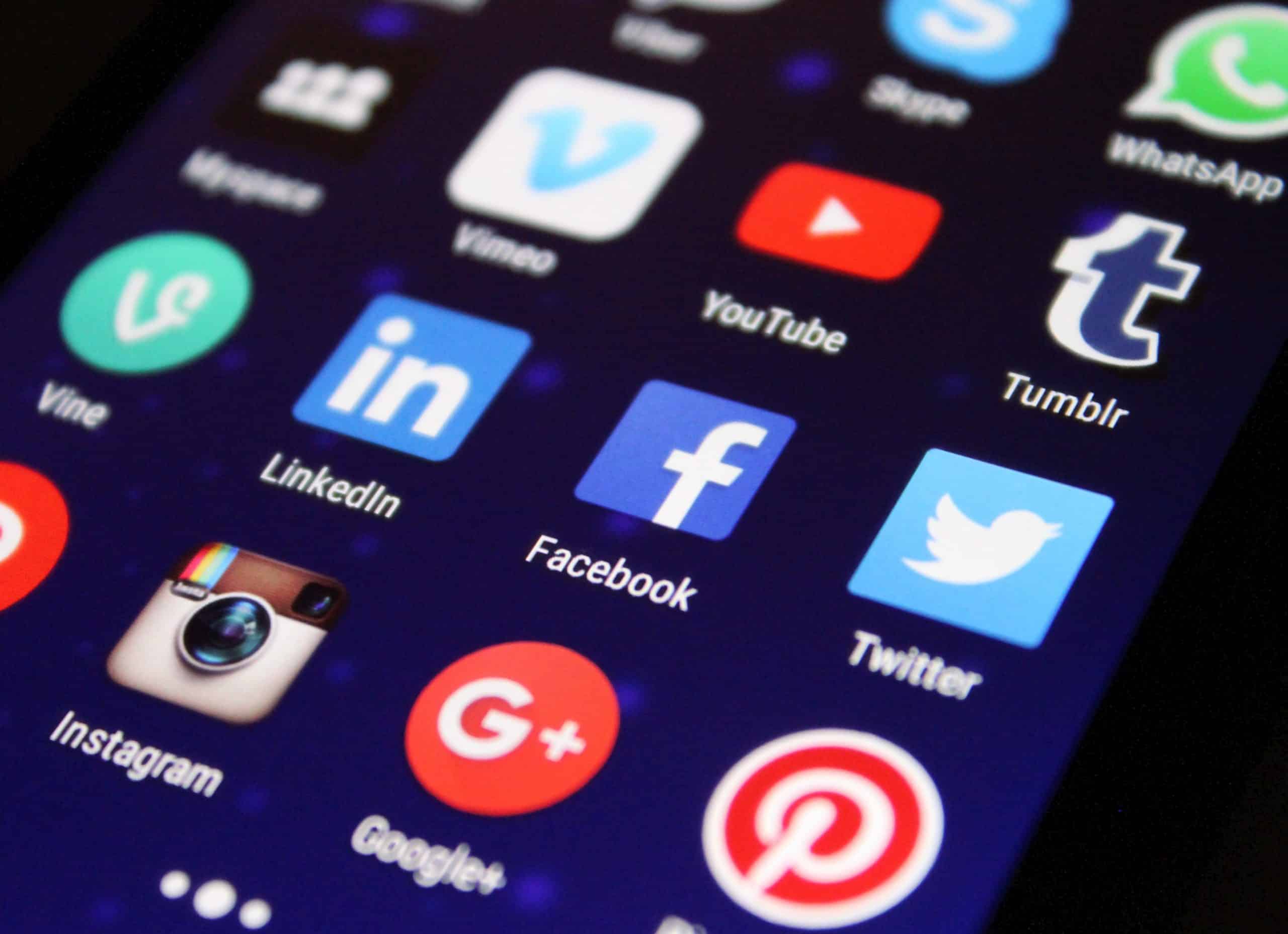 Rep. Matt Gaetz made a pair of bizarre tweets recently calling for the Department of Justice to issue injunctions against Facebook and Twitter for “trying to silence the President.” This is a strange demand from anyone claiming to be a proponent of small government. Whether you agree with social media companies banning content or not, their actions do not break any laws.

Gaetz’s tweets remind me of several conversations I have had recently with several self-described libertarians and small government conservatives. Oddly, these people argued that the government should step in and punish social media companies for being biased. A bizarre wish for people that spend much of their day arguing against leftists infringing on private businesses. Perhaps some of their confusion comes from the misguided “platform vs publisher” argument, an idea that’s based on the incorrect notion that Section 230 requires social media companies to be neutral. Or perhaps their ideas are based on a lack of constitutional knowledge. Social media is full of bad legal takes that claim the First Amendment somehow protects speakers from private organizations. In reality, the First Amendment only protects speakers from the government. Some will incorrectly state that that social media are modern “public forums” but courts have rejected this argument on numerous occasions.

There are also those that know social media companies are not doing anything illegal, and therefore seek to create new laws that would make their actions illegal. One such person is Senator Josh Hawley. Social media and Section 230 are to Josh Hawley as Iran is to Tom Cotton. That is how much Josh Hawley hates social media and Section 230. Hawley has introduced at least four bills that would strip social media companies from their Section 230 protections. Not only are Hawley’s moves for further regulation, not small government conservativism, but they are also counterproductive. As Reason’s Jacob Sullum pointed out, these bills would increase censorship. If companies are worried about liability, they will restrict content even more than they do now.

There is an ideological argument against censorship by businesses. It is understandable to oppose a business deciding to shut down political discourse or to silence opinions they disagree with. On a personal level, I dislike companies attempting to cancel anything they dislike. On a policy level, I would rather have the company censor content than have the government force fairness. Social media are still private entities, and they have their rights as well. They have free speech rights and the right to decide what content they keep and what content they discard. Government forced speech is compelled speech and the opposite of free speech. You cannot argue that a Christian baker cannot be forced to bake a cake with a message that he disagrees with, but social media must host statements they disagree with.

If you dislike what a social media company is doing, you should use the free markets to punish them. Refuse to use their service. Deprive them of clicks and ad revenue. Maybe even find a competitor and use their service. We should use our freedom to choose products and services to get things done instead of having the government impose restrictions to get it done for us. That is the capitalist, small government, and libertarian way.